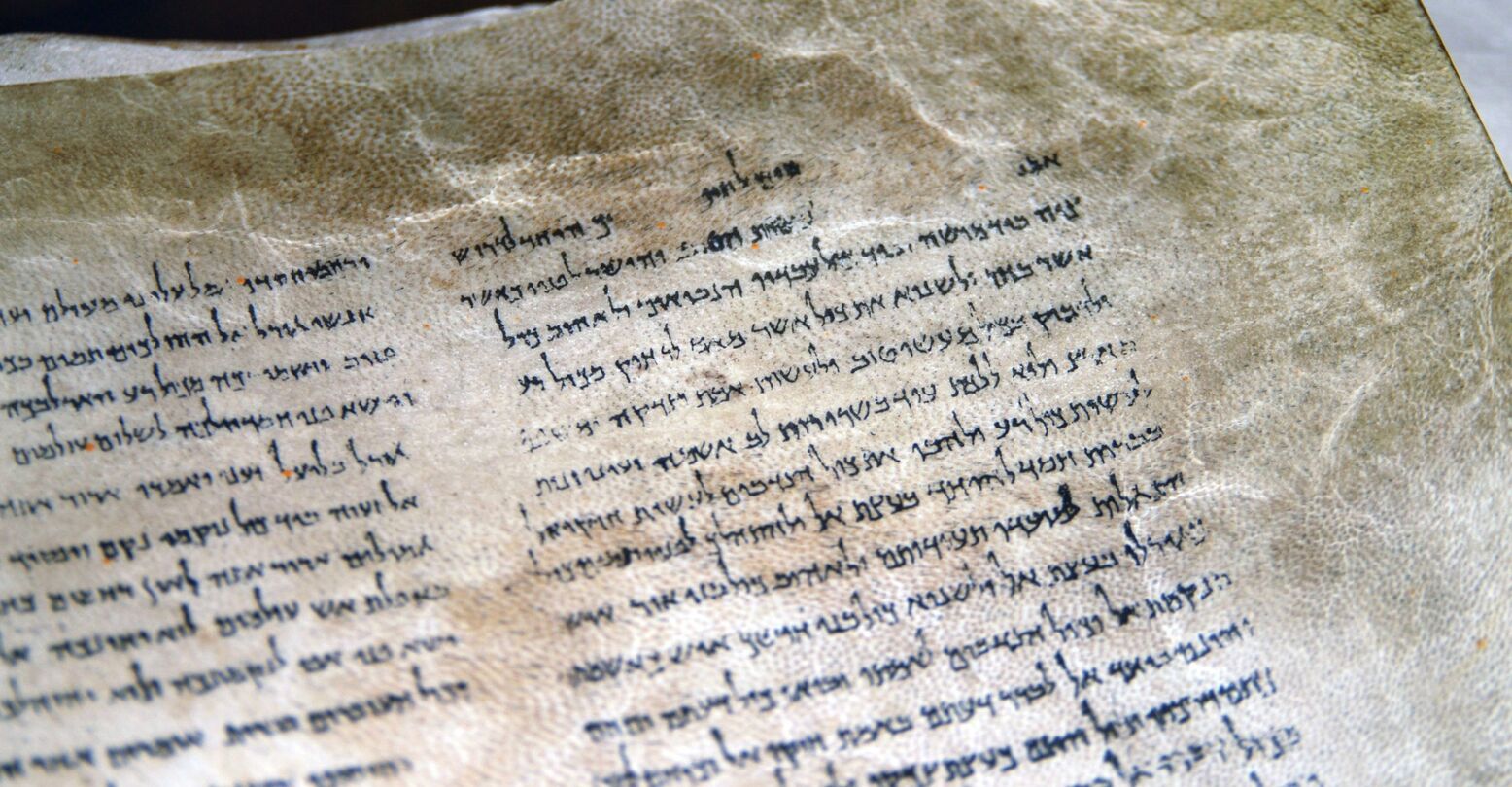 Since 2002, some 70 new fragments of the Dead Sea Scrolls have entered the market. And while several experts on the scrolls originally asserted that they were genuine, a more recent study has suggested that all of the more recent fragments are probably forgeries. Furthermore, it looks like forgers took advantage of homophobia to get their fake fragments picked up.

The genuine Dead Sea Scrolls were discovered in 1947 by Bedouin herders in Palestine’s Qumran caves. Clay jars within the caves held 100,000 fragments of scrolls that dated back more than 1,800 years and included surviving copies of the original Hebrew Bible. Antique dealers quickly bought up the originals and the majority can now be found in part of the Israel Museum in Jerusalem within the Shrine of the Book.

The 70 post-2002 fragments were particularly appealing to those eager to get their hands on a part of biblical history as a 1970s UNESCO convention restricted the trade of cultural property. This effort to reduce trade in looted cultural goods only applies to items looted after that convention took effect (great news for The British Museum). This means that for new genuine items to enter the market, they would need to have come from the original discovery and not from new finds. Fortunately, that was the clever story behind the forgeries. While their exact origins have been obfuscated (for now-obvious reasons,) it was suggested that they had come from a Swiss vault where the original antique dealers had stored additional fragments back in the 1940s.

The producers of these fakes chose sensational sections of the Bible that helped buyers overlook the technical errors in the writing itself.

Sixteen of these 70 post-2002 Dead Sea Scrolls fragments found their way into Washington D.C.’s Museum of the Bible. After studying some of the other post-2002 fragments in Norway and finding indications that they were faked, researcher Kipp Davis published evidence that some of the Museum of the Bible’s fragments were also forgeries. These included incredibly large red flags. One fragment had text squeezed up to fit around the tear marks of the fragment, which would not have been necessary when the scroll was whole, while another seemed to have been copied verbatim from a 1930s printing of the Bible and included a mark used to denote a footnote in that edition.

So how did forgeries with such obvious errors make their way into museums and private collections without being detected? It seems the answer comes in two parts. First, the forgers used ancient leather, possibly taken from Roman-era shoes, along with other physical tricks to make the pieces seem genuine, and then painted their scripture onto the antiques. Moreover, the producers of these fakes chose sensational sections of the Bible that presumably helped those eager to own the fragments overlook the technical errors in the writing itself.

One fragment purchased by the Southwestern Baptist Theological Seminary is noteworthy for referencing both passages 18 and 20 of Leviticus, the segments of the Old Testament that are most often cited as prohibitions against homosexuality (despite the fact that multiple scholarly interpretations suggest that this reading of Leviticus is incorrect and has nothing to do with homosexuality). Norwegian scholar of religious studies Årstein Justnes noted that it was “extremely unlikely that a small Dead Sea Scroll fragment would preserve text from both chapters,” called the forgeries “amateurish,” and declared “I think this fragment was produced for American evangelicals.”

The Green Family and Hobby Lobby are no strangers to sensational Biblical claims, using religious scripture to drive their own agendas, or owning religious artifacts of dubious origin.

If Justnes is correct about the forgers’ intent, then they certainly seem to have been successful. The founder of The Museum of the Bible, which opened its doors in 2017, spent millions of dollars to amass their 16 fragments of the fake Dead Sea Scrolls. That founder is Steve Green, an American evangelical Christian and president of Hobby Lobby (his father, David Green, is the CEO).

The Green Family and Hobby Lobby are no strangers to sensational Biblical claims, using religious scripture to drive their own agendas, or owning religious artifacts of dubious origin. Most recently, in March 2020, they determined that their more than 43,000 Hobby Lobby employees would continue to work despite the Covid-19 pandemic after David’s wife Barbara received “a message from god.” In 2017 Hobby Lobby had to pay a $3 million fine after they purchased thousands of ancient Iraqi religious artifacts that had been smuggled into the country despite numerous red flags. And in 2014 their case citing religious freedom as a reason not to provide employees with contraceptive coverage under the Affordable Care Act led to a Supreme Court decision that has posed a continual threat to LGBTQ+ civil rights ever since.

There is some delicious schadenfreude to be found in knowing that figures like Steve Green and the Southwestern Baptist Theological Seminary were duped out of millions of dollars because of their eagerness to push their sensational and homophobic agendas. However, this is also a stark reminder of how profitable queer hate can be. It took years for these fragments to be identified as forgeries, and it demonstrates the lack of scrutiny that people will give to something that forwards their own narrative.♦