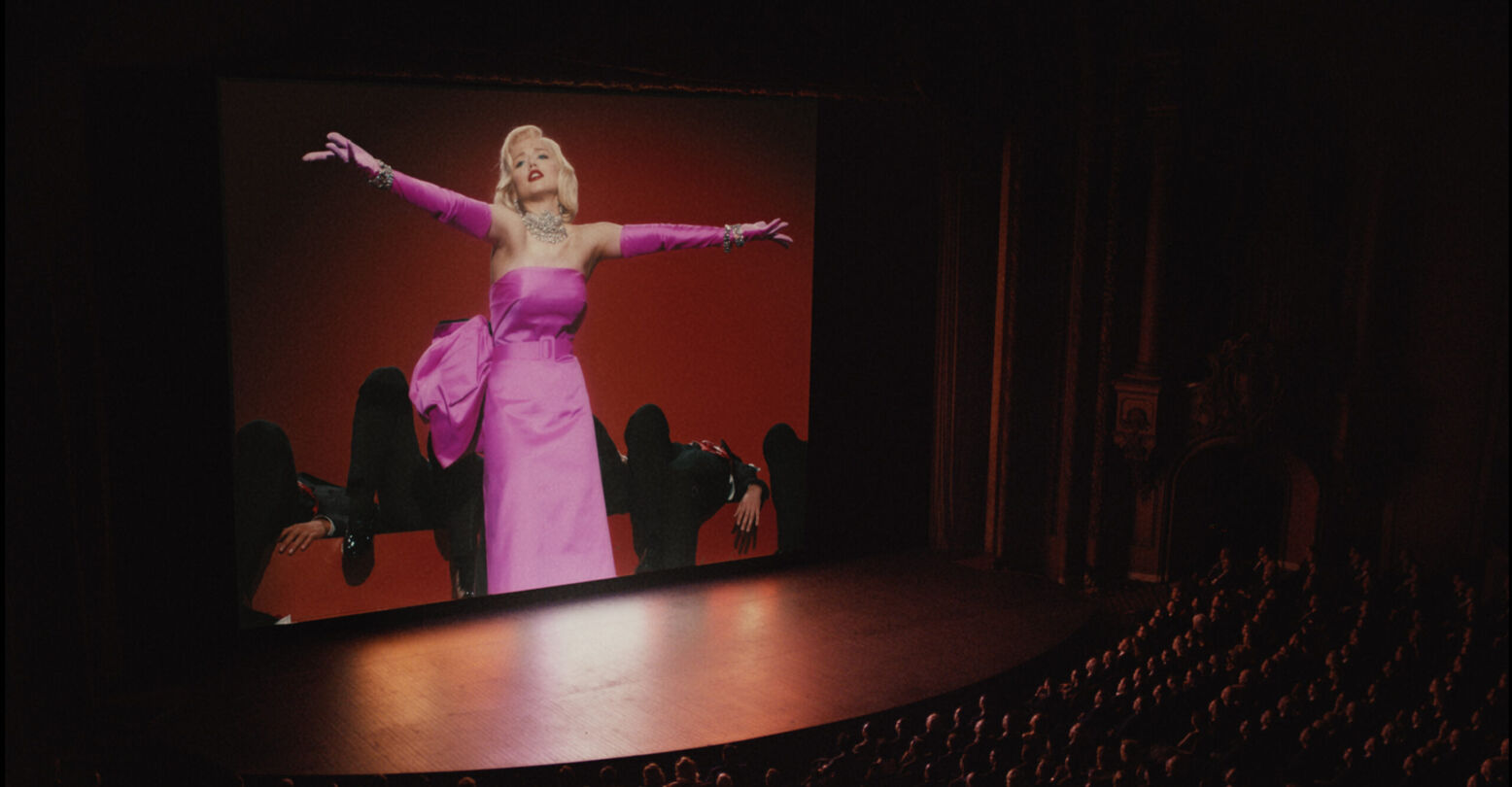 Many stories have been written about the late Hollywood starlet Marilyn Monroe. Now, another tale is being told in the form of Netflix’s Blonde. The film, based on the bestselling novel written by author Joyce Carol Oates, just released its first trailer.

Oates’ tale is based on Monroe’s upbringing, her rise to fame, and the romantic relationships within her orbit. Consider it more like a reimagining of Monroe’s life. This is second time Blonde has been brought TV screens. The first version debuted as a direct-to-tv movie in 2001. Now, this new rendition of Blonde places Ana de Armas at the epicenter of the novel’s second film adaption as Monroe herself.

“The film moves along with her feelings and her experiences. There are moments when we are inside of her body and mind, and this will give the audience an opportunity to experience what it was like to be Norma and Marilyn at the same time”, stated de Armas for Netflix.

The trailer shows that this movie is less about her iconic persona as Marilyn Monroe and more about the intimate details of her life as Norma Jean Mortenson. Many associate the life of Monroe with old Hollywood glamour, immense sex appeal, and an effervescent charm. But as the trailer alludes to, there was a quiet sense of melancholy and mental health complexities that colored her life as she strived to be seen who she truly was and outside of the male gaze.

Another element of Monroe’s life that is left for speculation is her sexuality. The Gentleman Prefer Blondes actress was known for having intimate relationships with both men and women; however, it’s also noted that she may well have been a sappho romantic asexual.

A well-researched TikTok from @acesculptrix did a deep dive through Monroe’s diary entries that highlighted her understanding of sex, its appeal, and the effect she had on people.

Joining de Armas on-screen are Bobby Cannavale, Adrien Brody, Julianne Nicholson, Xavier Samuel and Evan Williams to bring this version of Monroe’s story to life. We’ll see if this story dives more into her sexuality and the inner world of not just Marilyn Monroe, but of Norma Jean Mortenson too. 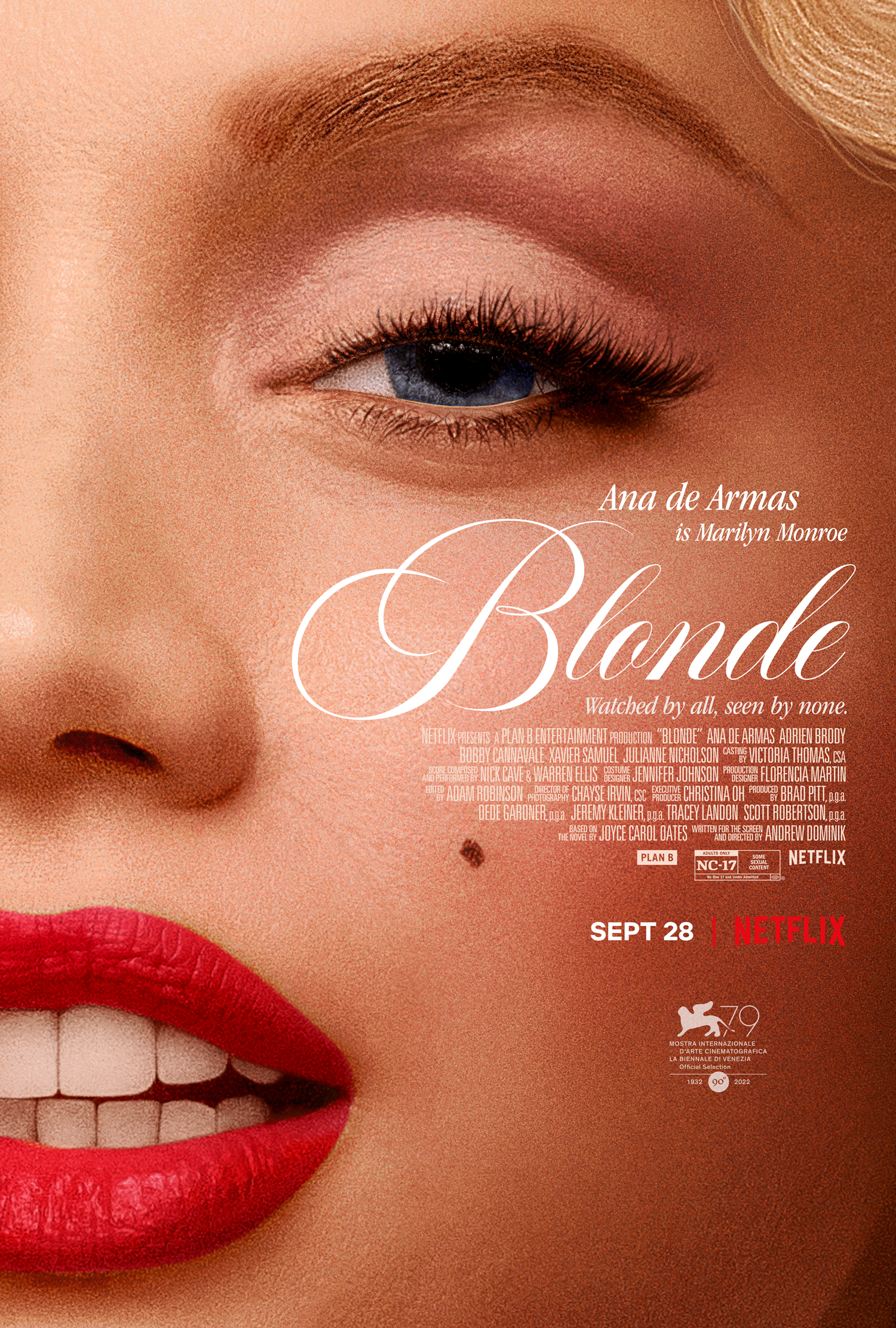