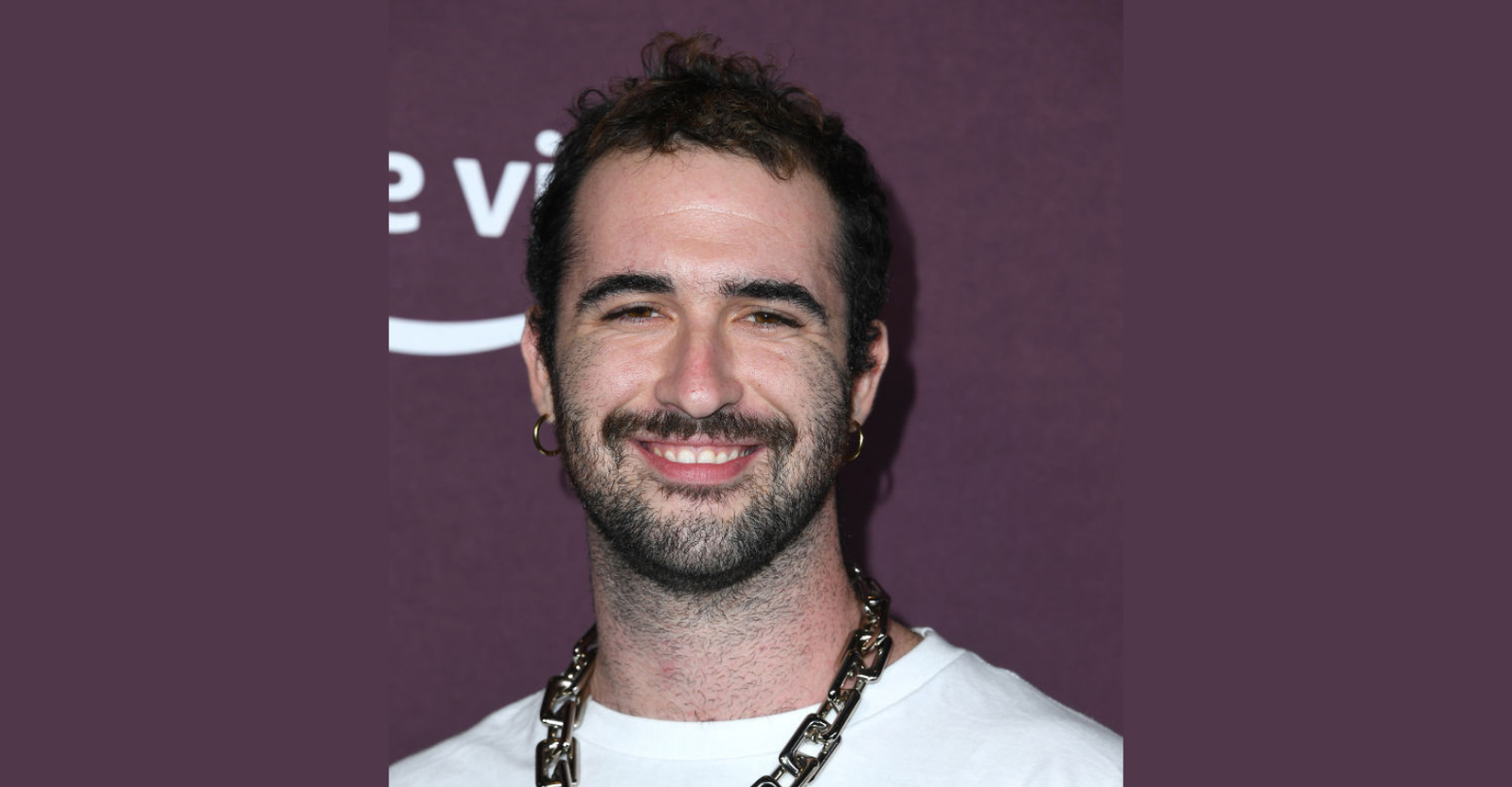 The Marvel Cinematic Universe hasn’t really been hitting the mark when it comes to LGBTQ+ representation. Joe Russo’s cameo as “sad gay man” in Avengers: Endgame didn’t really live up to the hype as the first LGBTQ+ character in the multi-billion-dollar franchise.

However, in recent years, Marvel has been taking the opportunity to diversify its superhero roster. In the recently dropped trailer of Ms. Marvel, we are introduced to our first Pakistani American superhero – Kamala Khan (excluding Kumail Nanjiani, since although the actor is Pakistani, his character was not.)The trailer introduced us to the characters, her friends, and her family. One part of the stellar ensemble cast is queer comedian and actor Jordan Firstman.

You’ve probably encountered the comedian’s Instagram account and the videos he posts on the reg. In Ms. Marvel, Firstman plays a guidance counselor to our titular character as she navigates her newfound powers and her life as a young teenager living in a Pakistani household.

Marvel and Disney have spent the past couple of years pulling away from their standard straight cis white male superheroes. We got our first gay superhero last year in Brian Tyree Henry’s Phastos from The Eternals; the first superhero of Asian descent in Shang-Chi from Shang Chi: The Legend of the Ten Rings and now we have Ms. Marvel, a Gen Z icon and the franchise’s first-ever Muslim superhero. The attempt to push for more diversity and representation is garnering a positive response. Now that the other characters in the franchise are diversified as well, we are starting to get a cinematic universe that is more reflective of the world we live in.

Though not much is revealed about the character and whether or not Firstman’s character’s sexuality would reflect that of the “famously closeted” comedians, Firstman’s casting is being celebrated among the LGBTQ+ community as the win that it is. He started out on Instagram, and wow we get to see him as part of one of the biggest—if not the biggest—franchises in modern-day cinema.