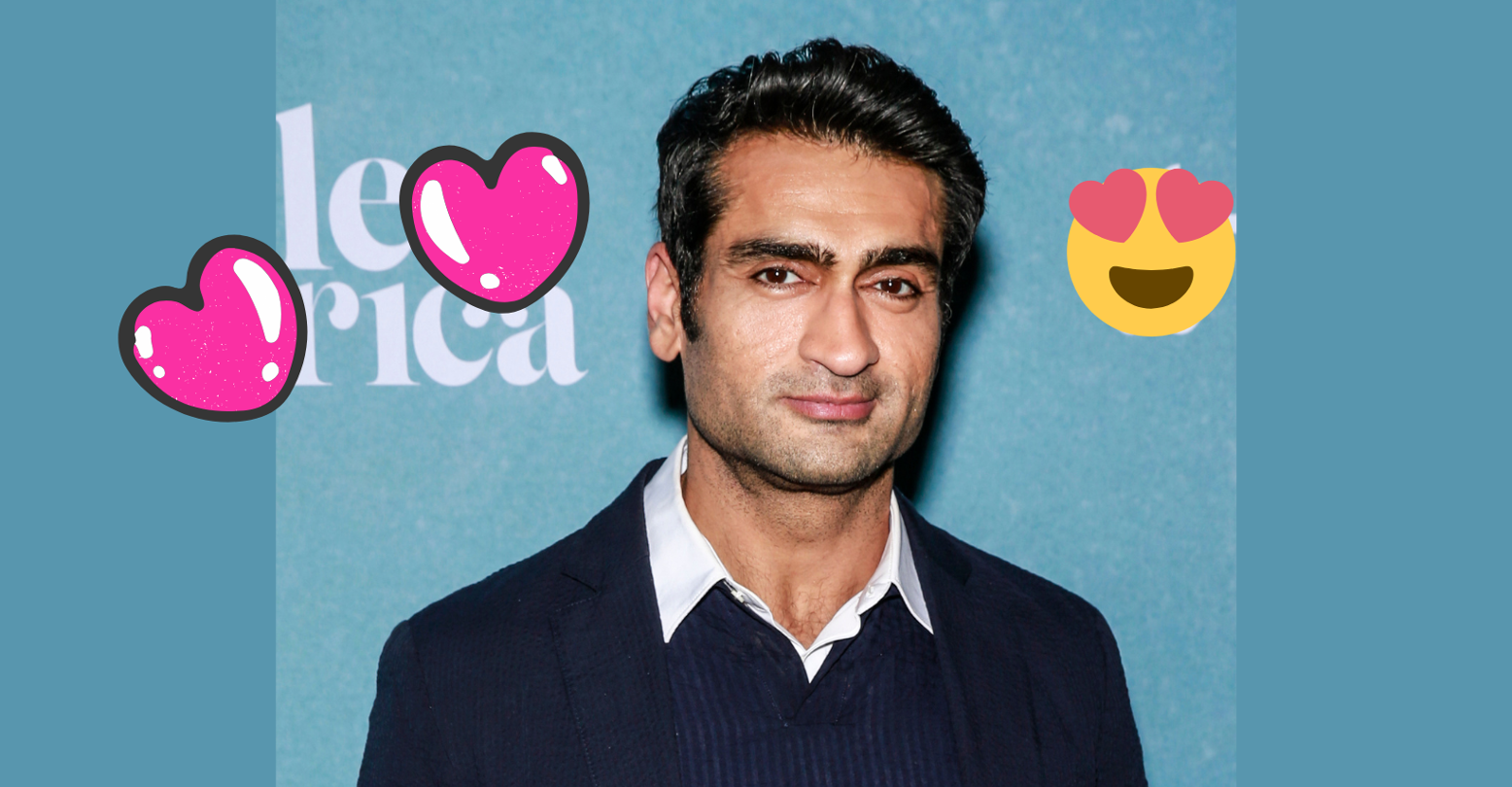 Let me set the stage: it’s 2014. I am depressed. There is, however, one beacon of light and happiness that I can access, as usual, through my MacBook screen: the HBO masterpiece “Silicon Valley” has started its first season of an eventual 6 in total. The show, as far as I’m concerned, is perfect: it’s packed with jokes, the characters are delightfully absurd, and the show’s pilot episode plays on one of my favorite tropes ever: nerds who are brilliant on paper but socially stupid.

But there’s one aspect of the show I like more than the others. Yes, admittedly I love all the hapless dudes trying to make “Pied Piper” happen, from Martin Starr’s Satanist coder Bertram Gilfoyle who names his computer after Anton LeVay to Josh Brener as the hapless Nelson “Big Head” Bighetti who can’t help but fail upwards in the world of Big Tech. But my favorite character? Without a doubt it was Dinesh Chugtai, played to perfection by Kumail Nanjiani, pre- his Big Sick breakout. Throughout the show, Dinesh must suffer racist slurs, constant pranks, and endless ridicule (especially when he decides his money on a gold chain at the start of Season 3. Dinesh, though breathtakingly hot, can’t find a date, and it’s through his desire to chat with a girl overseas that the Pied Piper gang finds a way to pivot and monetize their software at last.

Dinesh occupies an interesting position in terms of representation: in “Silicon Valley,” Nanjiani’s role is of the classic “hot but doesn’t know it” nerd. And though we’re used to seeing this trope in John Hughes movies and other teen fare, it’s rare that the position is occupied by a person of color. For all “Silicon Valley’s” many flaws, it was Nanjiani’s vulnerable, if at times absurd, portrayal of Dinesh as a guy struggling to be a player in the extremely white world of Silicon Valley that gave the show its heart. He was a leading man disguised as a peripheral character.

Some years later, Nanjiani burst into the mainstream with the feature film The Big Sick, co-written with writer Emily V. Gordon, Nanjiani’s wife, about their early courtship. Then, Hollywood started calling in a big way. A Marvel movie was announced, followed by a picture of Nanjiani in what the Internet termed “chad mode.” He was ripped, was the point. Seemingly overnight, Nanjiani had gone from a nerd to a stud, and people were confused.

I, however, was not confused. Nanjiani was fucking hot in 2014, hot in 2016, and hot now. It doesn’t matter that he’s now “ripped” and more traditionally muscular. The man is and was hot, and nothing can take away from his hotness.

That said, GQ just published a profile of the star chronicling his ascent from stand-up comic to MCU player. And he looks…well, hot. That’s the point. Nanjiani is simply one of the hottest leading men working right now, and that’s exciting. In the profile, Nanjiani opens up about how representations of stereotypically white, beefy action heroes affected him: “We saw these guys who were like Adonises and gods and we were like, ‘Oh, that’s what strong men look like,’” He explains. “Not that they can access their feelings, or cry, or say when they’re sad, or say when they’re scared. They have a six-pack up to their necks.” Nanjiani recalls being called “chicken shoulders” by a classmate as a kid. “It would’ve been better if I was like, ‘Hey, I like how I look. Fuck ’em all,’ ” he says. “But I didn’t do that.”

Well who the FUCK is laughing now, playground bully?! I mean come on, look at this guy! He IS an Adonis! And he always has been.

I talked about the Ten Things I Can’t Live Without for @GQMagazine https://t.co/NR1qKVQjjx

But here’s an important takeaway: even though Nanjiani was—as many men are —affected by media portrayals of hyper-buff masculinity, changing his body for the role of Kingo was entirely his own choice. “[Eternals Director] Chloé [Zhao] got a little upset at me for getting in shape” he says. “I shouldn’t say ‘getting in shape.’ For changing my body to look a certain way.”

This has been, on Nanjiani’s part, a very thoughtful decision. He was even worried about how his “transformation” would affect others by possibly enforcing ideas about toxic masculinity.  “It is aggression,” he says of the uber-jacked image of masculinity. “It is anger. A lot of times we are taught to be useful by using physical strength or our brain in an aggressive, competitive way. Not in an empathetic way. Not in an open, collaborative way. It’s the same thing when you have all these guys, like, asking people to debate them on Twitter. That’s the same as arm wrestling. It’s about defeating. And that’s what the male ideal has been. Dominating. Defeating. Crushing. Killing. Destroying. That’s what being jacked is.”

Wow. That’s some wisdom right there. The fact that Nanjiani is being so open about discussing the pressures facing South Asian men in Hollywood (who have long been made to be the butt of the joke, or aggressively feminized and desexualized) while drawing attention to men’s own body issues is pretty awesome. It’s not often that we see men being honest about this stuff, especially when promoting a Marvel movie. And yet here we are, in 2021, with Nanjiani primed and ready to play “the first South Asian superhero” for a new generation of viewers.

Thank you, Kumail. My crush on you is growing by leaps and bounds.