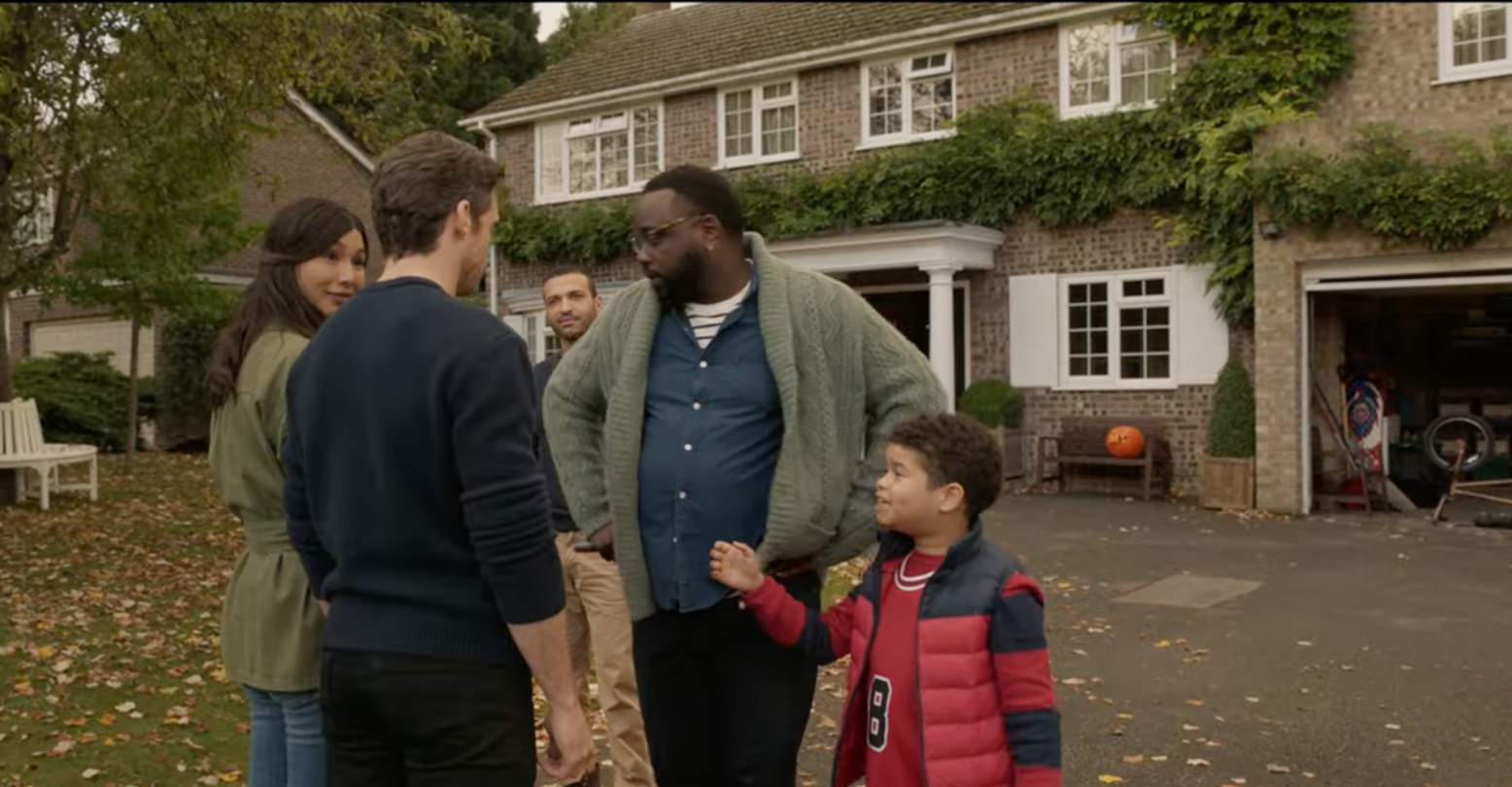 It only lasts a split-second, but it’s there: in the latest 30-second trailer for Marvel’s hotly-anticipated The Eternals, Brian Tyree Henry and Haaz Sleiman can be seen taking their son Jack to school. And it’s, you know, NBD.

The thing is, it is a BD. Kind of a really BD. Because Marvel, while no stranger to queerbaiting, hasn’t offered us an out-gay couple, not to mention a queer family, in any of its films previous. For a company that has its own cinematic universe, it’s been a long time coming. Still, there’s something undeniably cool about seeing Phastos as a gay dad in tortoiseshell glasses. Not only is he about to literally save humanity, he’s going to make time to drop his son off at school beforehand.

It’s just a 30-second trailer, but it nods to the fact that gay parents actually are superheroes. Parenting is a whole-ass job to begin with: add the concerns of being queer into it and you’ve got even more work on your plate. How do you make sure the curriculum is inclusive? Will teachers address the fact that other types of families exist besides two-parent straight households? Will you be the only gay person on the PTA? Stressful! Now add the pressure of having to save the world without getting distracted by Kumail Nanjiani’s abs into the mix and you’ve got yourself a Herculean feat!

Power to Phastos—literally!—for finding the time to do it all.

Eternals opens in theaters on November 5th, and it can’t come soon enough.