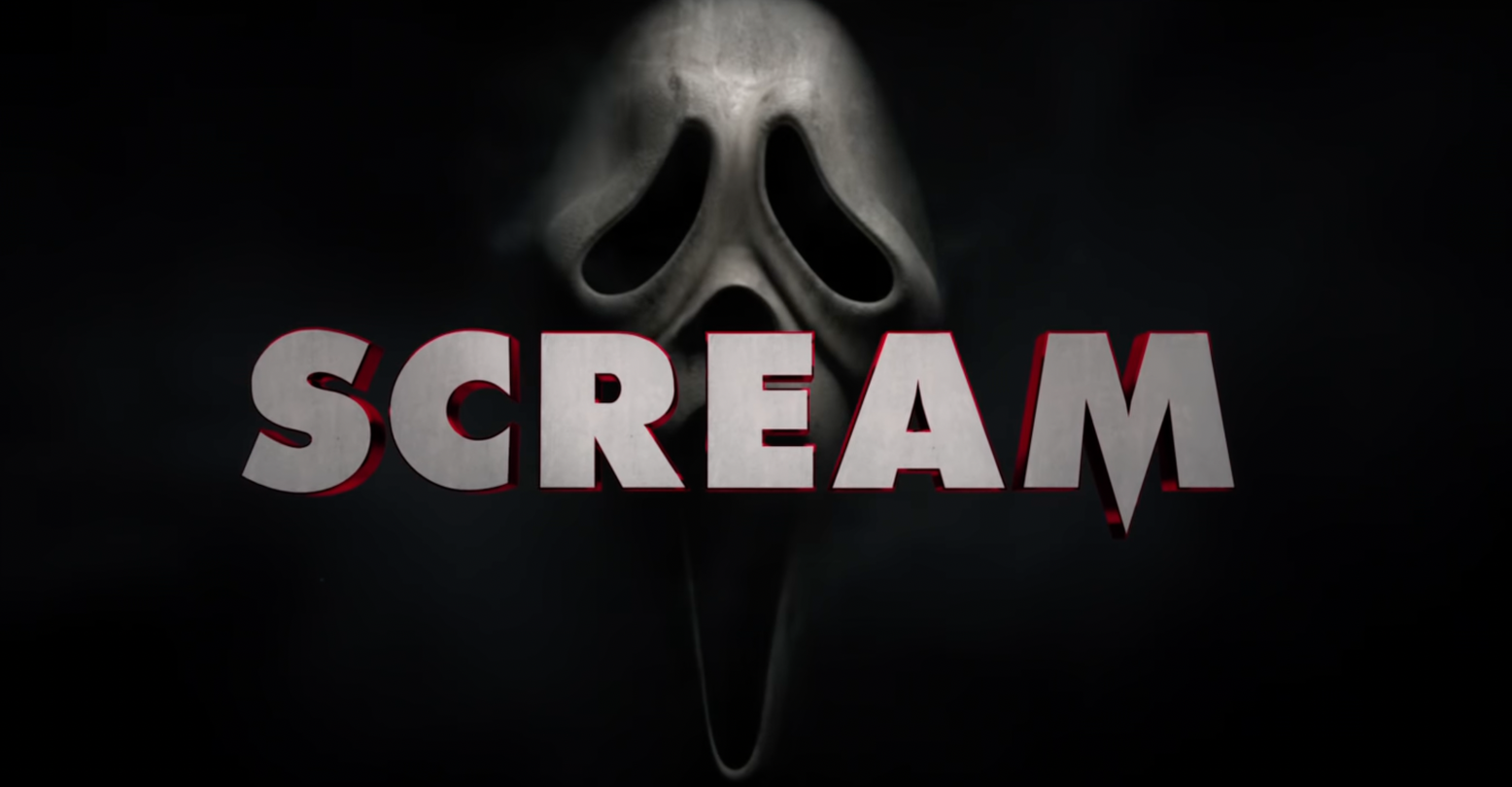 Neve Campbell’s Sidney Prescott might not be returning to epic franchise, but Scream 6 moves forward with more casting updates. This time, Spider-Man alum Tony Revolori and Ready or Not scream queen Samara Weaving join the fold. And while exact roles haven’t been announced, bets are already on Samara as the potential next “Ghostface” killer.

The more I think about it, the less I care that it might be a more obvious choice. I really hope Samara Weaving gets to wear the Ghostface mask in SCREAM 6.

Her intensity, gleeful punishment faces, and villain’s smirk are so perfect for SCREAM. She has too much fun playing bad. pic.twitter.com/uasOWDvxsn

this is how we get samara weaving as ghostface and final girl in scream 6 pic.twitter.com/oIRCYxah1f

Scream is one of the longest running horror franchises out there and has changed the horror genre for the better. With its campy, meta takes on what makes horror great, the series has become a commercial success and has developed a cult following. Not to mention, it catapulted the careers of Neve Campbell, Courteney Cox, and David Arquette.

What’s also amazing about the Scream franchise is that it has always been queer coded. Fans of the O.G. Scream will remember the sexual tension that oozed between Billy (Skeet Ulrich) and Stu (Matthew Lillard). But they might not know that the Ulrich and Lillard were based on a real life gay couple Nathan Freudenthal Leopold Jr and Richard Albert Loeb.

“It’s very sort of homoerotic, in the sense that there were these two guys that killed this other person just to see if they could get away with it,” gay Scream writer Kevin Williamson stated for PrideSource. “If you Google Leopold and Loeb, you will see. And you’ll read about it and you’ll get, OK, that’s Billy and Stu”.

Additionally Campbell and Cox are “final girl” royalty and queer icons. Besides the film being a queer coded camp fest, we can’t forget to mention the addition of queer lead Mindy Meeks-Martin, played by queer actress and singer Jasmin Savoy Brown, in the fifth film.

IM NOT EVEN GOING TO PRETEND THIS ISNT THE SICKEST THING FASHKAMSBSNSB I mean @ScreamMovies is 41 days away… pic.twitter.com/NJN88e1kG9

Along with Brown, Cox, Arquette, Weaving, and Revolori, Melissa Barrera, Jenna Ortega, Mason Gooding, and Hayden Panettiere return to the franchise for its sixth installment due to be released on March 31, 2023.

the scream 6 cast is literally stacked to the brim and i’m here for it pic.twitter.com/EyIjGaed7F