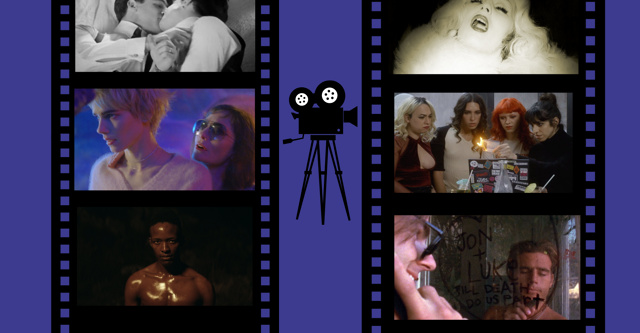 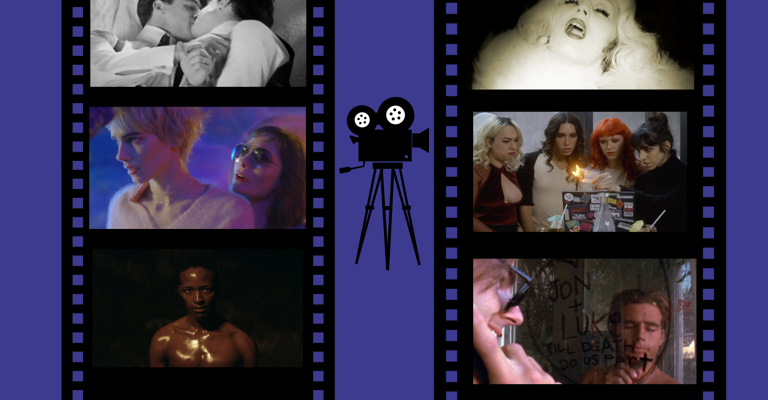 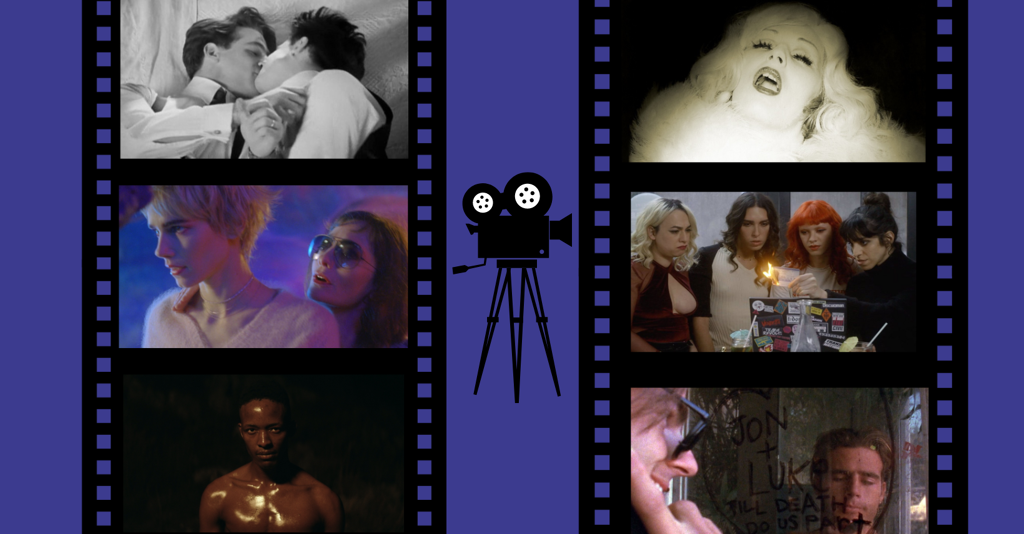 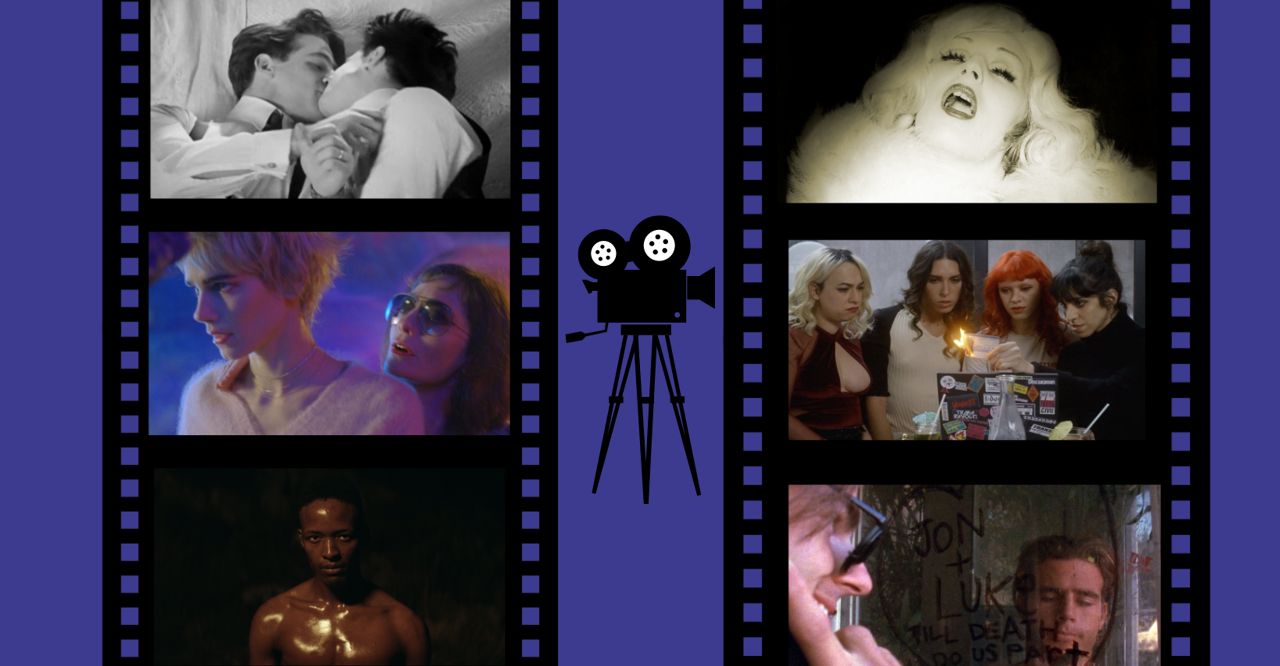 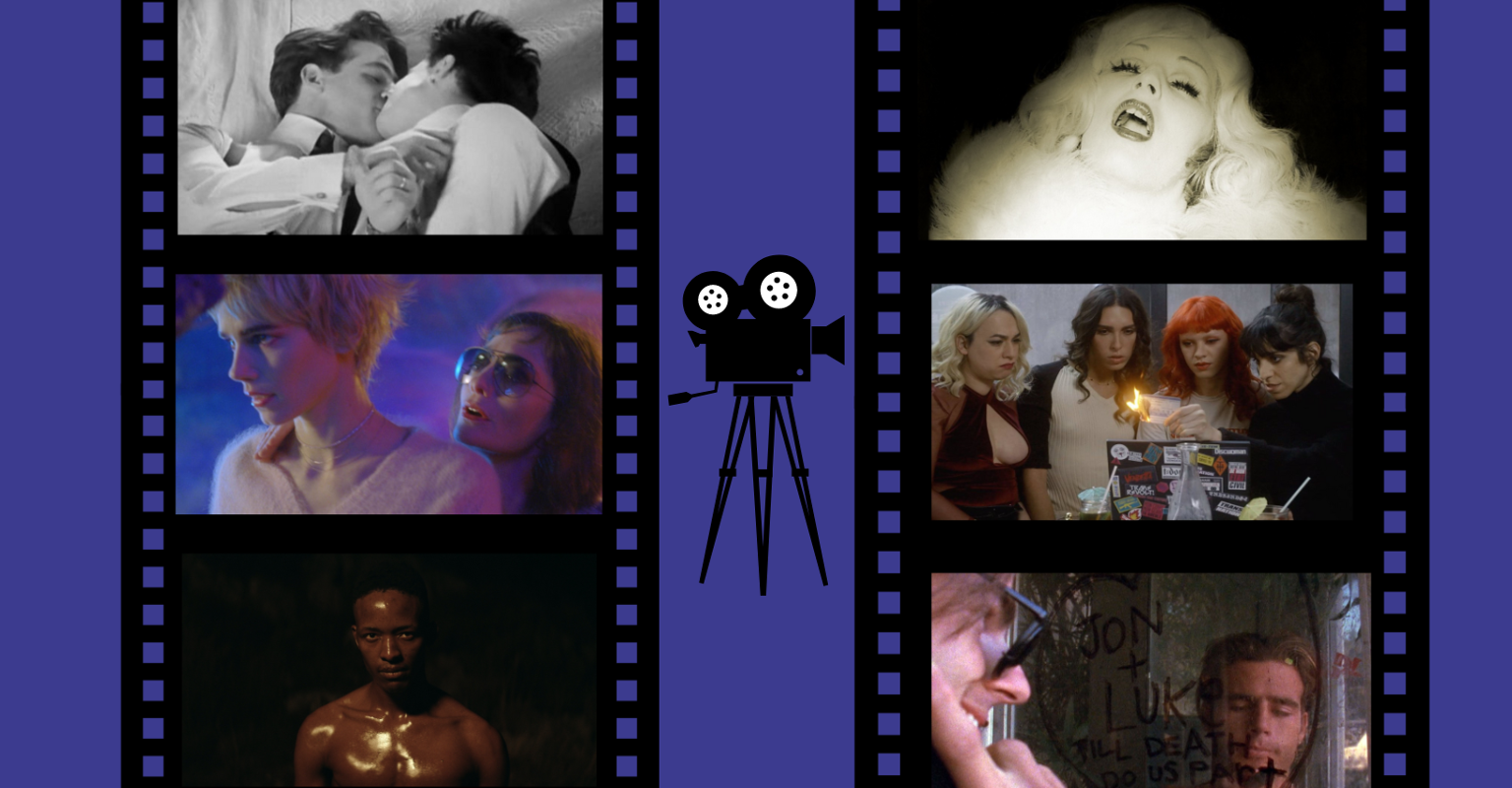 Netflix’s ongoing slide into cultural irrelevance might come as no surprise to viewers who’ve yearned for the platform to get its act together when it comes to queer cinema. Of the 3,600+ movies purportedly on Netflix, a whopping 42 are nested under the streamer’s (admittedly vague) LGBTQ Movies category.

For queer viewers and their friends, there is a silver lining in the streaming titan’s decline: While requests for better, wetter, and wilder gay programming have gone unmet by Netflix, other services and distributors have heard our impassioned gripes and risen to the challenge — not only during Pride, but consistently, year-round.

Two providers, Criterion Channel and MUBI, are currently offering several robust slates of queer films to watch this month. With both services offering free trials, you’ll want to check out five decades worth’ of queer cinema before these gems expire. Who knows, maybe you’ll find yourself sticking with both subscriptions. I know I did.

Chris (Mariel Hemingway) and Tory (Patrice Donnelly) are girls on the run in this sports drama. When both make the 1980 U.S. Olympic team, the only hurdle standing between the two athletes and glory becomes their complex romantic-professional relationship. You’ll want to keep an eye out for the arm-wrestling sequence that serves as jock foreplay between the two track stars.

Directed by actress and one-time Hollywood blacklistee Lee Grant (Valley of the Dolls, Defending Your Life, Mulholland Drive), this HBO documentary serves as an engaging, sensationalism-adverse time capsule of trans life during the Reagan era. Grant narrates the hour-long film and conducts in-depth profiles of her subjects — including Christine Jorgenson.

Often recalled as a Warhol Superstar du jour, Candy Darling is remembered for her humor, ambition, and imagination in this Gold Hugo-winning documentary. A bevy of contemporaries who knew the trans performer best reminisce on her legacy, including Fran Leibowitz and John Waters — often in blunt language that feels from a different time. Actress Chloë Sevigny narrates Darling’s journals.

If you enjoy the subgenre of media that is “movies about women making movies” — think Knife+Heart, In Competition, or even Juliette Binoche in The Staircase — you’ll want to make Apocalypse After your next fix. On an out-of-this-world film shoot in a French resort town, the femme auteur and her muse creatively tangle with their showmance’s inevitable end.

Adorned in all black befitting Serge Gainsbourg’s funeral, Kalthoum might just be the most baroque trans femme in France. They seethe about cis inanity to their three trans girlfriends at brunch, which soon leads to the girls taking turns in envisioning trans revenge fantasies; each as colorful and irreverent as the girl who conjured it. Sisters is distributed by Altered Innocence, a boutique company specializing in queer horror. If this 27-minute short hits the spot, be sure to check out AI’s catalog for more bedeviling films.

Ten minutes very well-spent, this multi-award-winning South African short distills the experience of coming out into its purest essence. On a camping sojourn with a male friend, Tau’s spirit comes alive. His lyrical narration meshes with nature, percussion, and ambient tones. In Heaven Reaches Down to Earth, sexual awakening is a holy experience, contained within the individual blessed enough to be experiencing it, with or without a lover’s touch.

Elegance Bratton’s groundbreaking Pier Kids zooms in on three queer teens trying to find safety and community in the gay mecca of Christopher Street. Often heartbreaking and always honest, this documentary is a challenging look at kids whose queerness forced them into a world of hardship, pain, and premature adulthood. “I made this film to redirect the modern gay rights movement in support of the people started it,” Bratton explained. “Black and brown homeless queer youth.”

This Canadian “AIDS musical” is part fantasy, part biopic, and entirely fantastic. When the 19th century sexologist Richard Burton tries to pin the blame of the AIDS crisis on “Patient Zero,” he starts a relationship with Zero’s ghost, awakening to the cruelty and foolishness of Canada’s decision to prosecute transmitters of HIV in the process. Did we mention there’s nudity?