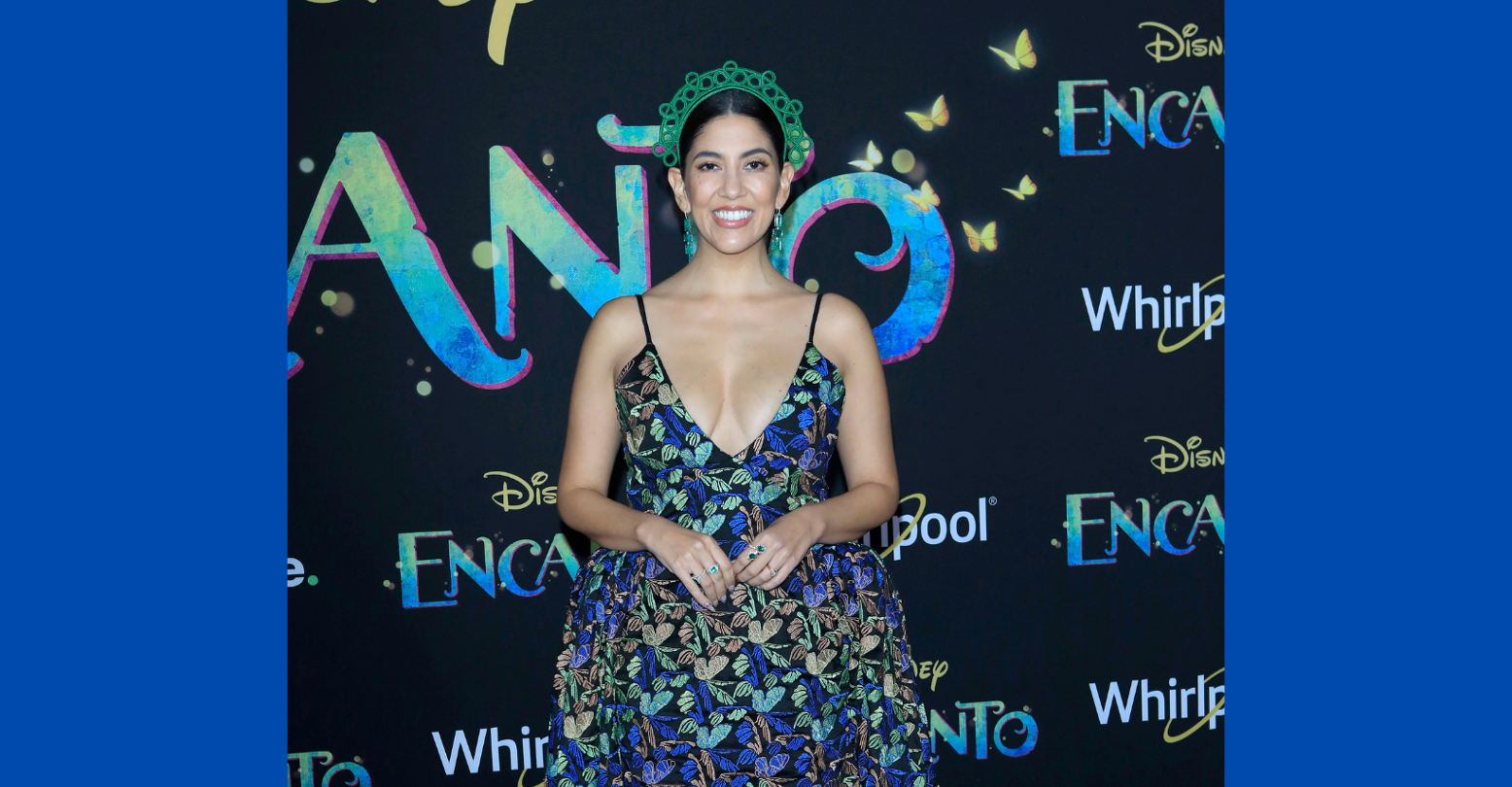 Stephanie Beatriz has spent the last couple of years absolutely killing it. Completing her tenure as the iconic Rosa Diaz in Brooklyn Nine-Nine, the bisexual actress has been coming onto the big screen in films such as In the Heights and, most recently, Disney’s Encanto. The film depicts Beatriz as the powerless protagonist, Mirabel as she saves her extraordinary family as they lose their powers and their home.

Halfway through the film, Mirabel belts out the ballad “Waiting on a Miracle”, a song expressing her desire to be gifted like her family and be worthy enough to have her family’s name. Written by Lin Manuel Miranda, the song is powerful and emotional.

Beatriz, being the fighter that she is, recorded the Lin-Manual Miranda song while in early labor. In a recent interview with Variety, Beatriz told the story of her labor and the hit song from the musical. “I didn’t want to tell anybody at Disney because I didn’t want anyone to freak out,” she told Variety. “But I was already having some contractions when we were scheduled to record that day. I was like ‘Well, fingers crossed I finish the song before [the baby] comes!’”

After giving birth, the actress posted on Instagram with the caption, “It is INCREDIBLE and HARD AF and BEAUTIFUL and EMOTIONAL, and I can’t remember ever being this amazed and feeling so overwhelmingly full of gratitude. Roz, you are so cool.”

The director of the film, Byron Howard, was well aware of how far along Beatriz was in her pregnancy, just not that aware. The actres withheld how close to giving birth she actually was. Miranda liked to joke that while Beatriz was singing “Waiting on a Miracle”, she was waiting on a personal miracle herself.

Her baby girl, Rosaline, was born the next day.