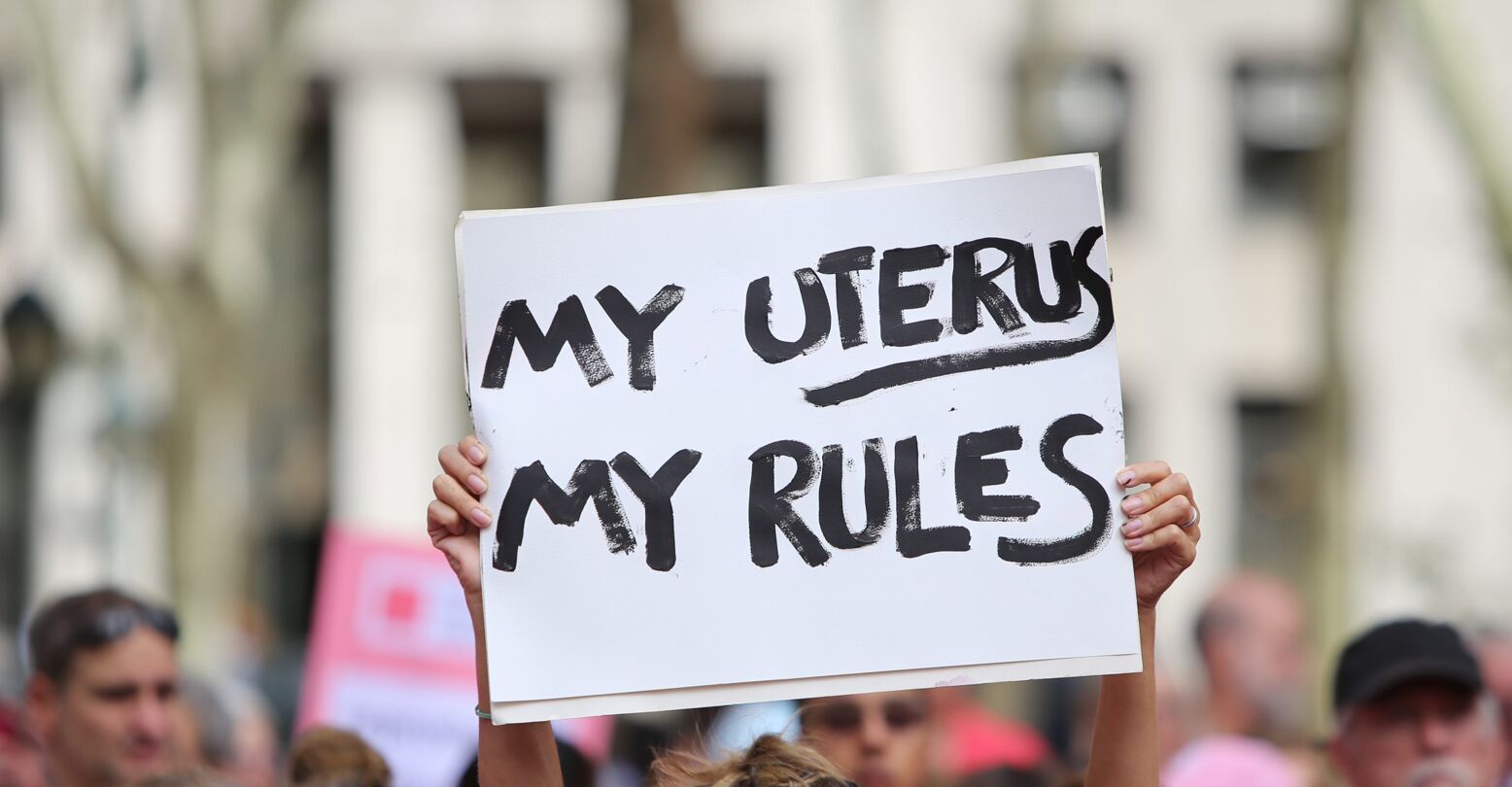 A lawsuit is heading to the Supreme Court that could have serious implications for abortion rights across the U.S. The case concerns the only abortion clinic left in Mississippi, Jackson Women’s Health Organization, who are suing the state over a law that directly conflicts with Roe v. Wade. If the Supreme Court rules in favor of the state, it could mean an end to constitutionally guaranteed abortion rights.

There are already a number of statewide abortion laws that doctors at the clinic have had to come to an uneasy compliance with. This includes informing patients of a dubious link between abortion and breast cancer, which both the American Cancer Society and the clinic doctors themselves are quick to point out is not founded on any evidence. Patients are also made to undergo counselling and a 24-hour waiting period before the procedure can be performed. This is after many of them have driven hours to arrive at the only clinic in Mississippi—an increasing number of which are coming from out-of-state after Texas’s abortion ban.

A precursor to Texas’s ban has been underway in Mississippi since 2018, when the former Governor Phil Bryant prohibited abortions after 15 weeks as part of his effort to make the state “the safest place in America for an unborn child.” Of the many opponents that have sued, Jackson Women’s Health Organization’s case will face the Supreme Court on Wednesday. Roe v. Wade grants abortion access up to about 24 weeks, which means that the upholding of 15-week ban would effectively nullify Roe v. Wade.

The scene inside the clinic does not resemble one in the grip of an intense legal battle in which the fate of women’s rights hangs in the balance—the doctors are too busy. The New York Times describes a transient place where anonymous patients, doctors, protestors, reporters, and camera crews are always coming and going. Their patient load has doubled in response to the Texas ban, according to the clinic’s director Shannon Brewer. “We are adjusting,” she said. “We just know it’s got to be done.”

The clinic has not had a staff doctor in over 10 years—all come from out of state due to safety concerns. “I’m a very cautious person because of this place,” said Ms. Brewer, monitoring a screen of security camera footage of the heated protests outside. A Time article describes the bomb threats, stalkers, and physical altercations she has experienced throughout her tenure.

While lawyers prepare to present their arguments to the Supreme Court in Dobbs v. Jackson Women’s Health Organization, the rotating staff carry on their steady defiance of Mississippi law. Dr. Cheryl Hamlin, an OB-GYN from Massachusetts, tells patients in no uncertain terms, “There are many laws restricting the care that we can provide here. I’d encourage you all — if this is an issue important to you — to vote in any upcoming elections.”