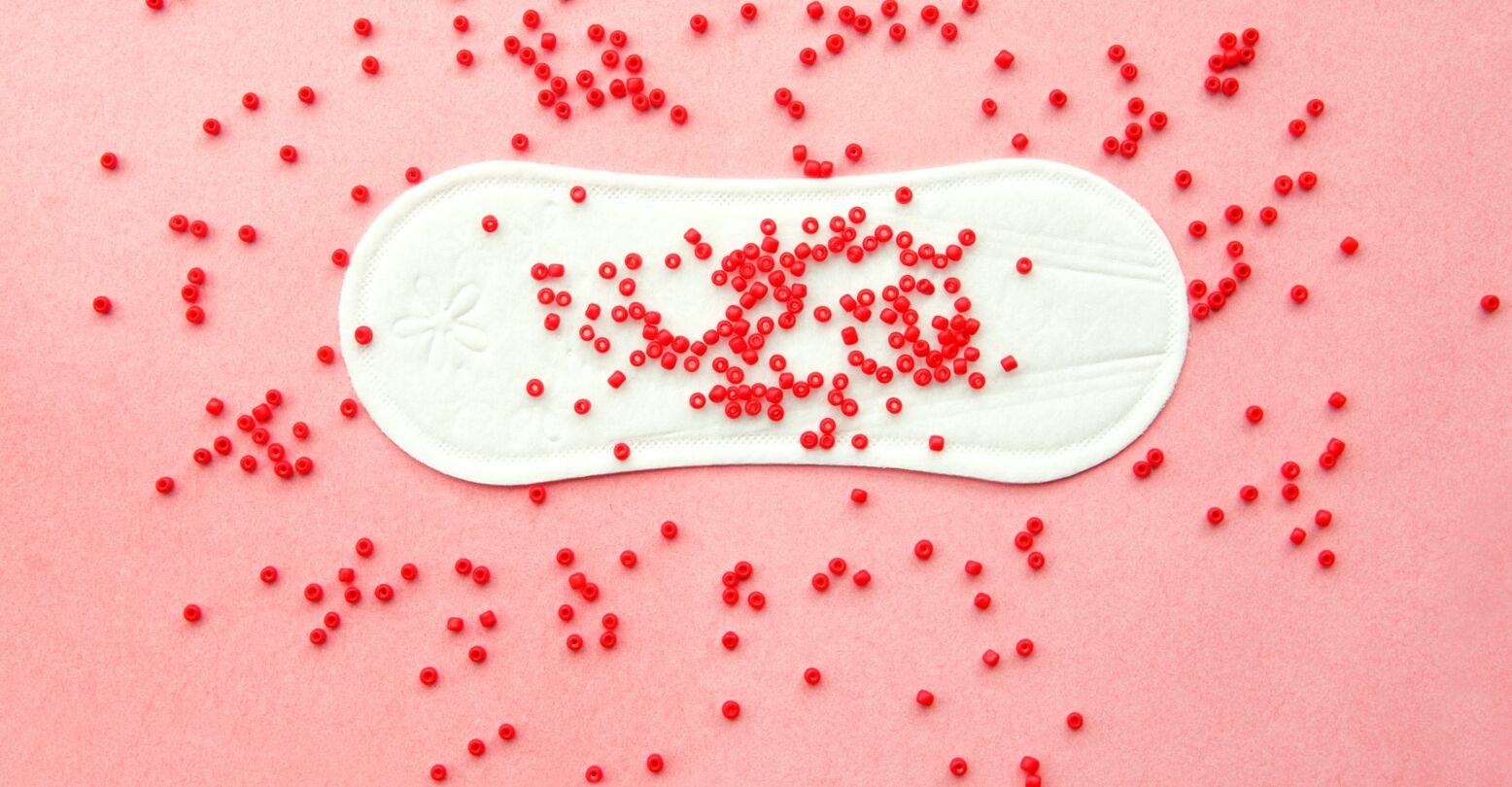 One of the most deeply unfair, perenially obnoxious facts of American life is that every month when you bleed, you’re also expected to pay for it. The average American period-haver spends, over the course of a lifetime, over $6,000 on tampons, diva cups, pads, and other menstrual products. And that doesn’t even cover the cost of endless bottles of Advil and Ibuprofen, and tubs of Edy’s and Ben and Jerry’s that also count as period necessities.

In other countries, it’s a little bit less barbaric: in 2020, the Scottish Parliament unanimously voted to provide free menstrual products in public buildings across the country, while Germany slashed the tax on period products from 19% to 7%.

Some countries, like Japan and South Korea, give period-havers menstrual leave to deal with the pain of menses. In America, where you get literally three weeks off to have an entire baby, no such provisions exist. And while Western countries are catching up to the fact that people who have periods should be protected rather than punished for bleeding, we have an undeniably far way to go.

That’s not all: the bill is intentional in its language, explaining that free menstrual products should be placed not only in public women’s restrooms, but in men’s stalls and all-gender spaces as well. Item 2 of the bill’s first section states that: “California has an interest in promoting gender equity, not only for women and girls, but also for transgender men, nonbinary, and gender-nonconforming people who may also menstruate and experience inequities resulting from lack of access to menstrual products.”

In California—which, along with Illinois, became an early provider of free menstrual products in schools back in 2018—the act, if passed, would be the first of its kind to include colleges and universities in the U.S.

The bill is currently in a suspense file hearing to determine the budgetary needs and impacts of such a change. Speaking on the bill’s impact, Garcia explained that “We legislate on experience, and the vast majority of (legislators) don’t menstruate, and the people that menstruate around them hide it from them.” This stigma doesn’t just affect legislation: it affects the actual research. Stigma and lack of comprehensive language has long been a cause of miscounting in studies about menstruation. Basically, if you don’t identify as a cis woman, you’re unlikely to be counted in the research. That’s all changing now, thanks to Garcia’s hard work.

Chances are the bill, if passed, won’t come into effect until 2022 or 2023, but it’s still leaps and bounds ahead of the current system.