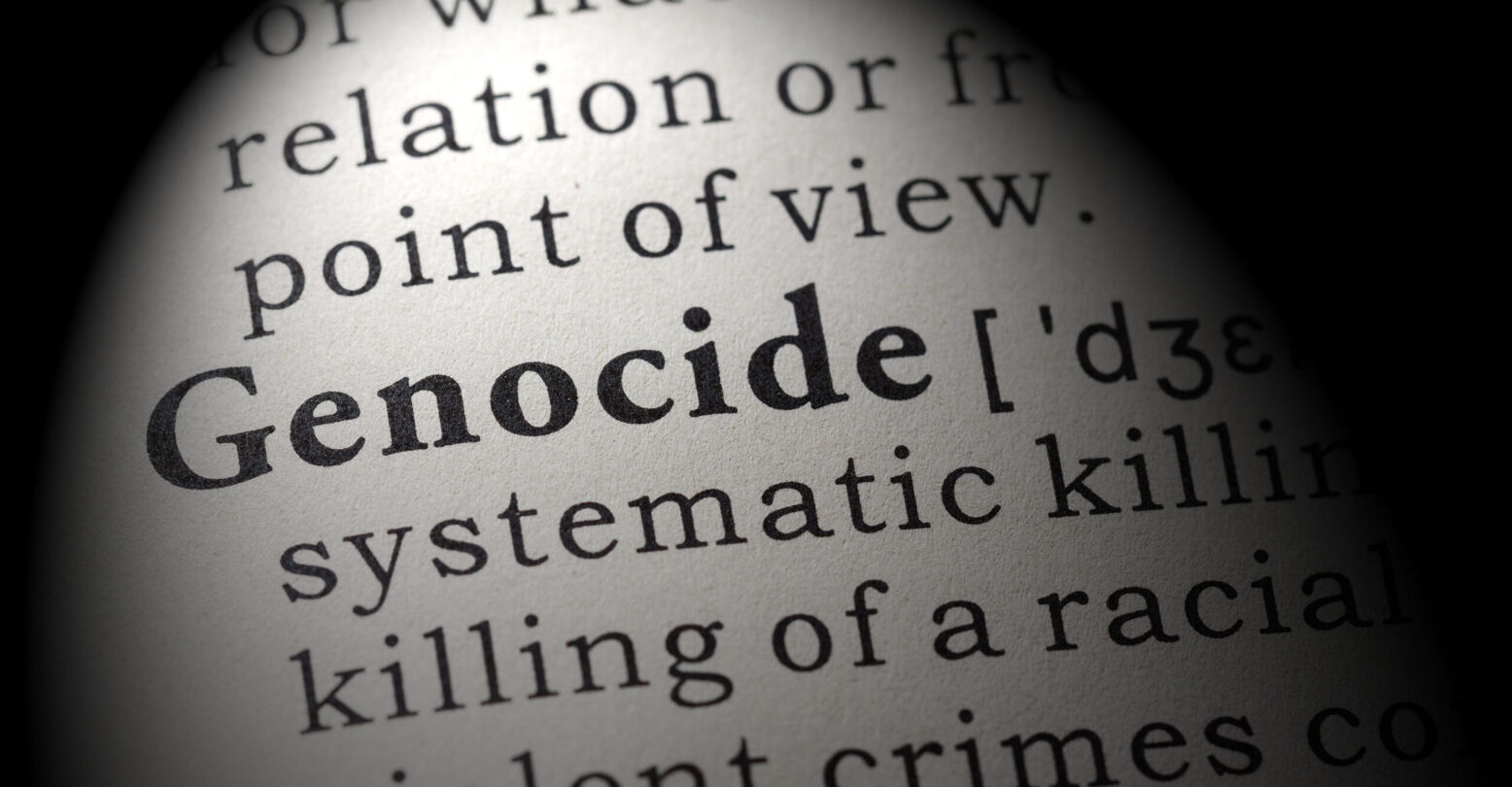 Another day, another horrible tale from the crypt that is Florida in the year 2022.

Fresh on the heels of School Board Candidate Alisabeth Janai Lancaster telling a Santa Rosa County audience that trans kids and the doctors who support them should be hung “from the nearest tree” comes a startling attempt by Fort Lauderdale board to forcibly detransition trans kids and take trans adults off Medicaid.

There’s so much to dissect in this video from Pensacola, Florida where school board candidate, Alisabeth Janai Lancaster, said doctors who treat trans kids should be “hanging from the nearest tree.” The crowd applauded her. pic.twitter.com/SjfubPl48W

If you live in FLORIDA!

We NEED you to show up to Fort Lauderdale on August 5th.

They have a meeting for the Florida Board of Medicine where they are considering policies for detransitioning all trans teens and pulling trans adults off medicaid.

BE THERE. You too, allies. pic.twitter.com/CEkoCnXwDK

Lawyer and advocate Alejandra Caraballo points out that these are the warning signs of genocide: not just hate speech and targeted violence, but the applause surrounding such decisions:

What bothers me most is not what this woman said, but that the audience interrupted her with applause.

If you want to know how genocides start, this is it. The willing complicity of the public to cheer on acts of horrendous violence.https://t.co/NZSdmHqyFZ pic.twitter.com/jx0xI9gX01

Here’s the TL;DR: on Monday, Lancaster made a speech in Pensacola in which she announced: “these doctors that are going along with mutilating these children and prescribing hormone blockers to these kids, in my opinion, they should be hanging from the nearest tree.” In the same speech, she advocated for reinstating school prayer in lieu of the traditional “moment of silence” in schools, so we know exactly which team she’s playing for, in case it wasn’t clear. All across Florida this year, targeted attacks on trans youth have sprung up around school sports, education, and medicine, with supportive parents of trans kids, as well as their doctors, coming under fire.

In Florida, they are considering banning all trans healthcare for trans youth, and removing coverage from medicaid for trans adults.

And now, at school boards, they are pushing to “hang gender affirming care doctors from trees.”

We have to stop trans genocide NOW. pic.twitter.com/YIC46hbCsP

Now, Fort Lauderdale has called a full board meeting for August 5th to determine whether or not even stricter anti-trans measures should be put in place regarding teens and adults. Buried at the very bottom of the agenda is an interim report that proposes to have reviewed the efficacy of gender-affirming care for children. The evidence used, of course, is completely cherry-picked and cautionary. 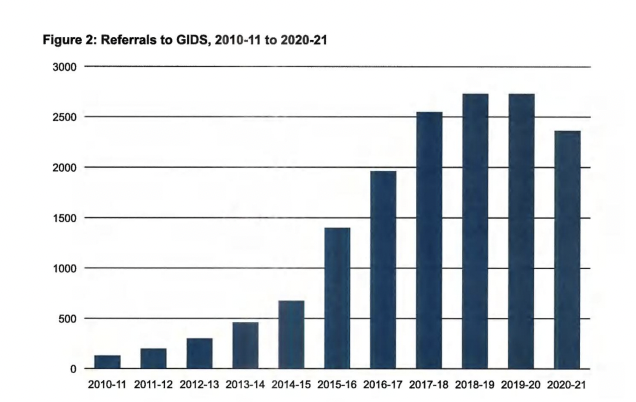 The report uses graphs showing the rising incidences of kids pursuing gender-affirming care in recent years without explaining that this type of care was barely offered in the recent past. The report cites a “lack of clarity” around the benefits of HRT, rather than, oh, I don’t know, talking to any trans person who has been able to walk back from a ledge after starting treatment. Screw that, let’s compare bone density instead! In short, it’s a lot of nonsense, but that’s not the surprising part. In fact, no aspect of this is surprising.

As Caraballo stated: “if you want to know how genocides start, this is it.”