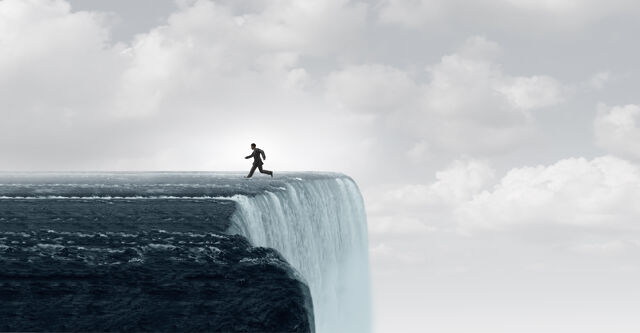 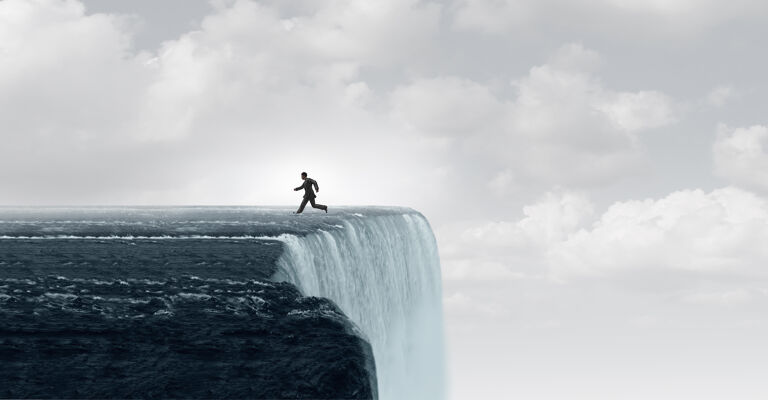 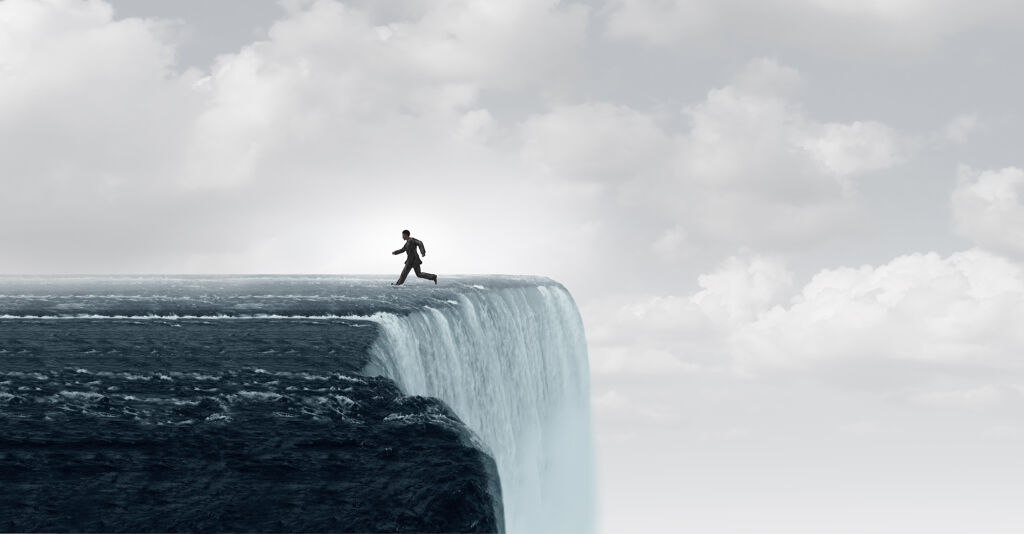 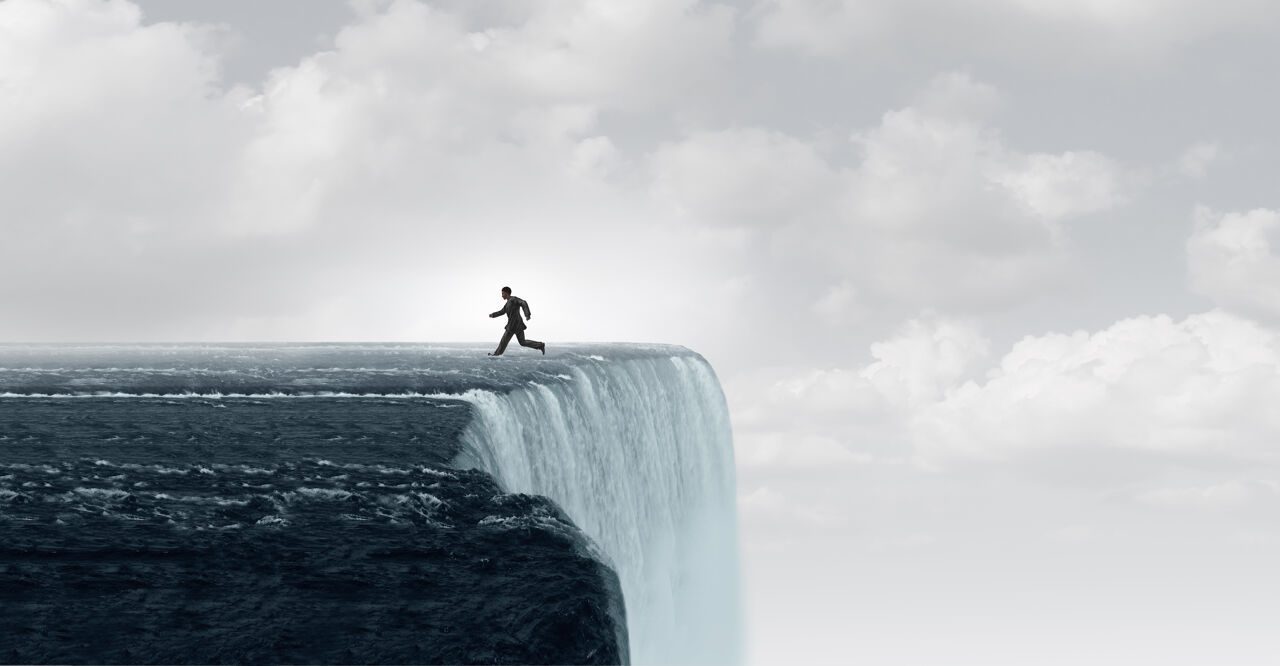 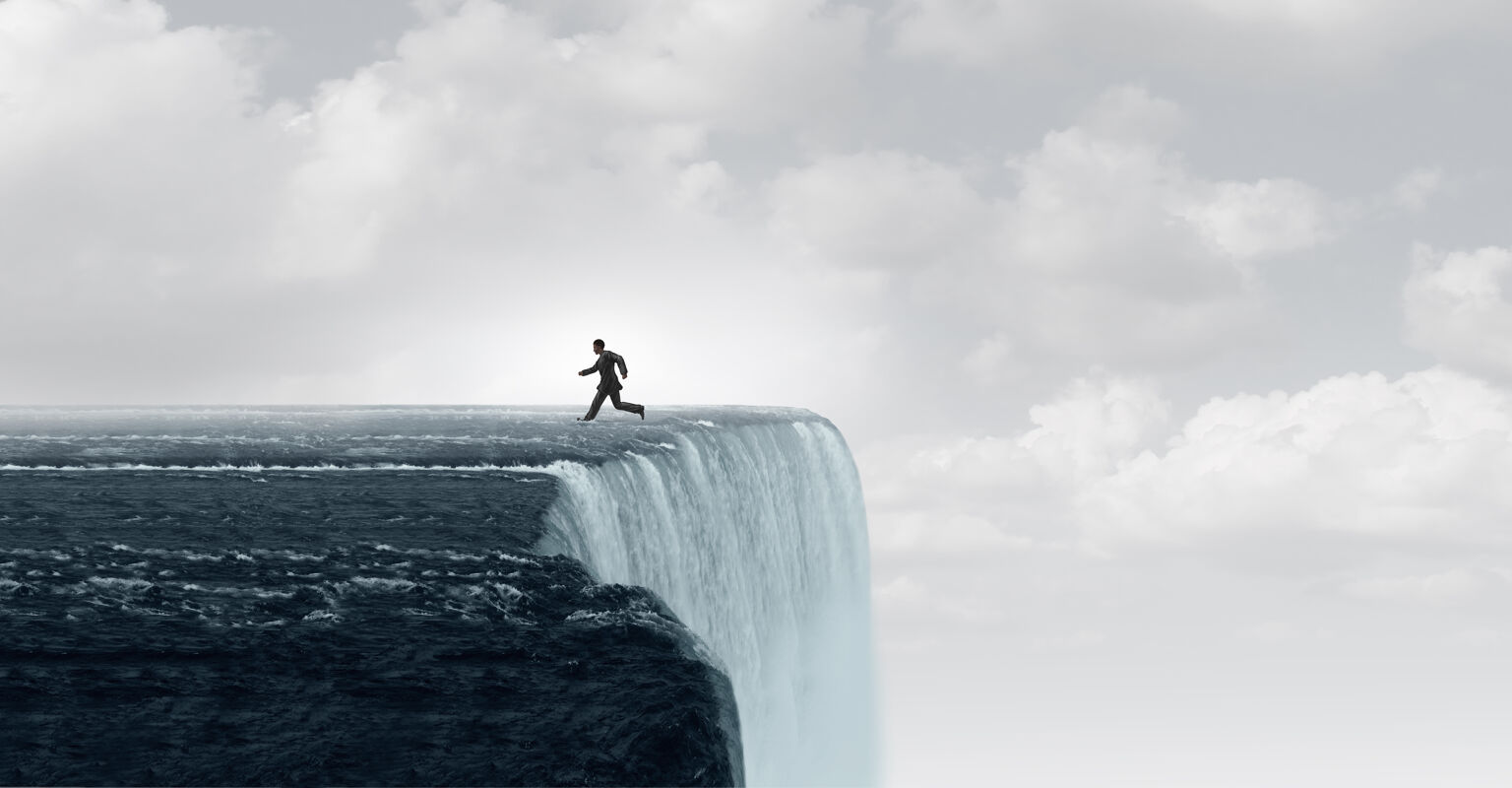 Theatre Twitter has been ablaze recently over a bold Q&A  that Sara Porkalob gave about their Broadway debut to Vulture. Porkalob is currently featured in the Broadway revival of 1776, which won the 1969 Tony Award for best musical in its first run. The show presents audiences with a fictional account of the back and discussions that went into creating the Declaration of Independence.

In this revival, those cis, white men have been replaced by a multiracial cast of cis and trans women as well as nonbinary actors. In the show, Porkalob plays the pro-slavery representative Edward Rutledge, who sings a song called “Molasses to Rum,” which argues against including provisions within the Declaration that might grant freedom or rights to kidnapped Africans.

Though one imagines that Vulture reached out to Porkalob because they are a Princess Grace Award-winning multi-hyphenate artist who is delivering a singularly terrific performance, what has set the Twitterati agog is the actor’s willingness to criticize some of 1776’s directorial decisions; refusal to play the respectability game; their statement that they only give 75% of themself to the show; and a later tweet that some people “don’t know that my 75% is one of the best things they’ll ever see & my 100% is unmatchable.”

I’m surprised by how hung up people are over my 75% comment. But then I remember: they don’t know that my 75% is one of the best things they’ll ever see & my 100% is unmatchable.

As the first Black man to serve as a Drama Desk Award nominator in history, I found Porkalob’s comments endearing. The Drama Desk Awards are like the Tony Awards, except that we assess Off-Off Broadway, Off-Broadway, and Broadway shows. We see everything that runs at least 21 performances during each season. To date, few of the performances I have seen since 2000 have risen to the level of Porkalob’s.

But the idea that a Broadway performer would give less than 100% at all times elicited accusations of “ungratefulness” even after Porkalob pointed out that they are only paid 75 cents for every dollar. Porkalob’s comments reflect my own feelings towards HIV doctors and care providers who demand that I devote every scintilla of my life towards staying in care and treatment―even if doing so burns me out and leaves me with nothing; even though they are often doing the most to give me the least and blaming me for suboptimal outcomes.

It is no secret to people living with HIV (PLWH) that managing our health is a full-time job, replete with confronting capricious bureaucrats and poorly designed policies that can deprive patients of care at any time even if they have insurance, funds, a prescription, and show up to appointments on time. I know this because my own pharmacy has neglected to fill my HIV medication prescription for the past 5 weeks, even though I have available refills; even though I just overcame having my medication stolen out of my carry-on, while I was flying to Spain in July.

Porkalob’s comments reflect my own feelings towards HIV doctors and care providers who demand that I devote every scintilla of my life towards staying in care and treatment―even if doing so burns me out and leaves me with nothing.

This is also true for people with other chronic health conditions or disabilities. As the disability advocate and writer Imani Barabarin recently tweeted:

I really detest medical professionals holding renewing medication prescriptions over your head conditional upon you seeing them.

Especially when you have a history of you taking that medication.

As Barbarin’s tweet reveals, people with disabilities and chronic health conditions like ourselves, are constantly pushed to perform in a gauntlet of “prove your pain to me and play by my rules” Olympics. Though the people who are criticizing Porkalob are doing so for a different reason, their rationale that she shut up and put up reflects a grind culture ideology I see throughout HIV care. Sadly, that ideology was part of my life even before I was diagnosed with HIV.

Nearly 20 years ago, during my second job as a dancer, I worked for the Chinese modern choreographer, H.T. Chen. I loved his work and he took advantage of my enthusiastic drive to always give 100% of myself. One day during rehearsal, he pushed me so hard that I nearly collapsed.

Instead of dancing to live, I was dancing myself to death.

On that day, my partner was instructed to run and perform a jumping kick at my face. Before hitting me, I had to bend backwards and snag the crook of her knee as she bent it, and swing her around. After hanging suspended like a vine from a tree, she hoisted herself up and crawled up my torso until she was standing on top of my shoulders. From there, H.T. directed me to walk forward like I was in a trance.

At that point, I was shaking and could barely stand. That’s when my dance partner got involved and admonished H.T. to stop pushing me so hard. After sitting me down, my dance partner gave me a hard lecture: “It’s one thing to work hard but you mustn’t be stupid. What’s the matter with you? Are you going to let him kill you for a piece of choreography? If you’re tired, say something because if you don’t he’ll break you. And then he’ll replace you. And what will you have except a broken body and no job?”

Having started dancing late, I felt that I had to constantly prove myself if I didn’t want to be kicked out or fired. So everything I did was over-the-top―even though it looked like the physical embodiment of perpetual yelling. As H.T. frequently commented to my colleagues, “Either he’s doing too much or everyone else isn’t doing enough.” I was not only doing too much, instead of dancing to live, I was dancing myself to death.

It took more than a decade before I accepted that I was hurting myself as well as my artistry. When I’m teaching dance, I tell my students to work as hard as they need to and move with intelligence―because asking people to give all of themselves in order to exist in a space is a recipe for disaster.

It’s similar to a mandate from doctors who insist that their patients can’t be in intense pain if they are eating snacks―even if snacks are how that patient copes with pain.

Here is a white nurse who doesn’t believe a pt with 20/10 pain b/c they’re eating potato chips.

Or doctors who have told me getting me HIV medication wasn’t urgent because I looked too calm. Or doctors who have pushed me to sacrifice work opportunities in order to accomodate their schedules or that I operate like a machine, all while forgetting that without a job, I can’t afford my rent; I am a person; and even if I was a machine, those that perform at 100% capacity grind themselves down faster. It’s why so many activists say that grind culture is bad for you.

Considering this, I wish that Broadway theatre workers, aspirants, and fans would read Porkalob’s words and ask whether giving 100% of yourself is healthy, necessary to do a job, or even what we want? Or is it applying a standard that replicates slave culture, especially when those being asked to give “all” of themselves are often from marginalized communities?

Slaves were forced to work themselves to death for fear that their foremen or masters would beat them to death. But that’s not the Broadway, dance stage, or health care system that I want to participate in. Because it’s neither sustainable nor enjoyable to watch and most importantly because it’s wrong.

People who complain that this is the way that Broadway is or the way that medical care has always been―sacrificing one’s mind and body to meet certain conditions―don’t seem to understand that something having historic precedent hardly makes it right or worthy of continuing to be upheld.

Much like the white supremacist practices that barred certain stories and bodies from appearing on stage, it is time not just for a change but for voices that complain against 75%, when that is more than enough to do the job, to get a reality check.♦