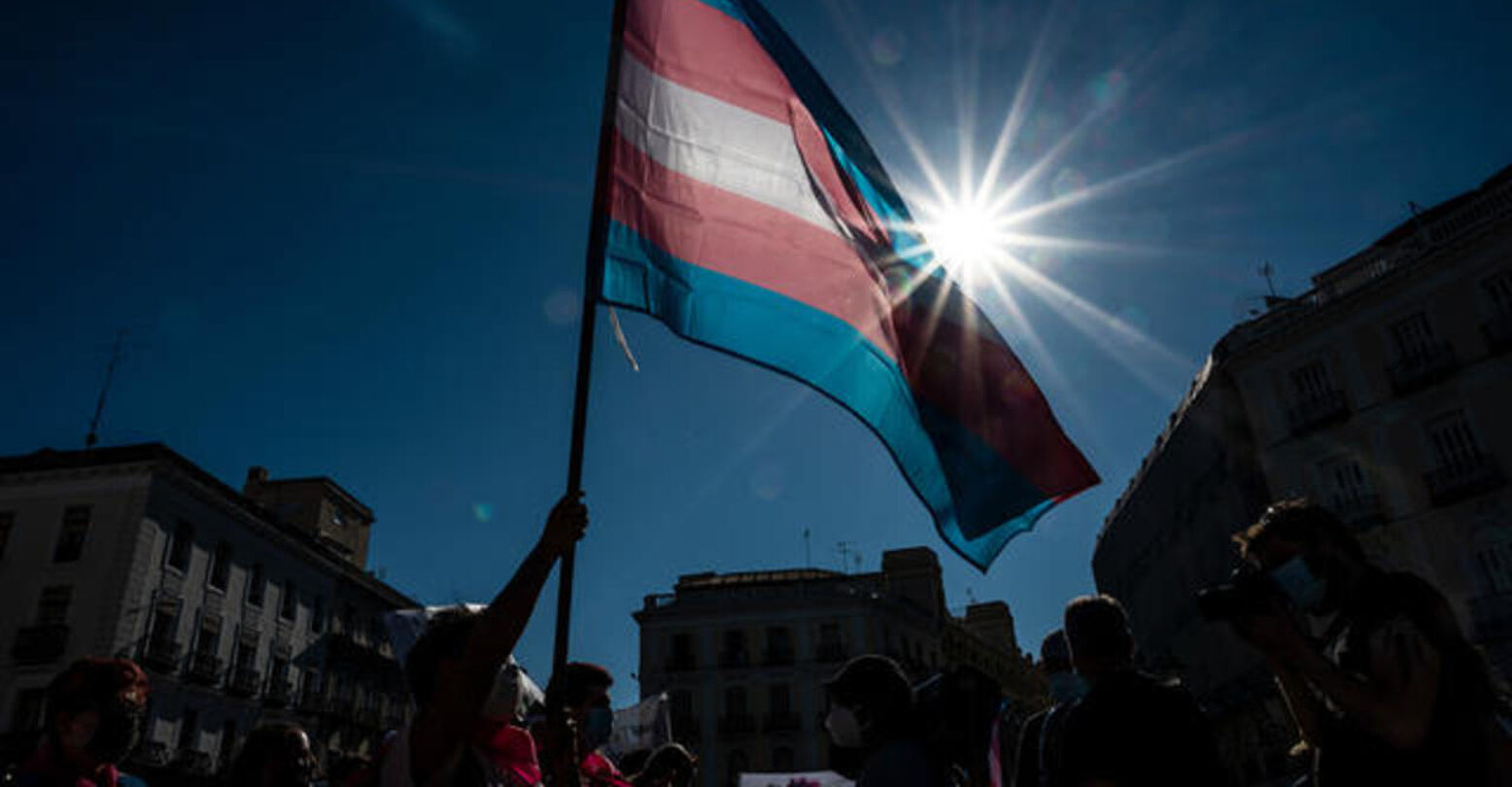 Last night, 60 Minutes aired a segment concerning trans healthcare. Host E. Alexandra Poolos started out by speaking to trans folks about the recently-passed Alabama law that prohibits minors from getting transition-related treatment without parental consent. But the segment wasn’t strictly informative: by framing a significant portion of the segment around detransitioners, 60 Minutes chose to amplify the fears of cis people rather than taking a close, well-researched look at trans life. Let’s start with the basics. Detransitioners are folks who, after transitioning, end up reverting back to living as their assigned gender. A 2015 survey by the National Center for Transgender Equality cites 8% of all trans respondents ended up detransitioning. Over half of them reported re-transitioning at a later date. That data matches up with a previous study from 2010, which studied trans participants over a 50-year period and found that only 2% ended up detransitioning. So why does the media focus on detransitioners so often when they account for such a small part of the community? Simple: they’re interested in framing the story of transition as a cautionary tale, something that could backfire at any moment. That’s how we know these stories are still being told from a cis perspective.

After the segment aired, trans folks on Twitter were justifiably upset. ACLU lawyer Chase Strangio called out everyone involved, explaining that the decision to bring detransitioners into the story was a “dangerous, unaccountable, and limited” angle to take for the story.

.@60Minutes, Lesley Stahl, Alexandra Poolos, and Collette Richards knew exactly the harm they were causing with last night’s segment. They knew it was the wrong moment and a dangerous, unaccountable and limited angle. But they did it anyway. That’s on all of you.

Writer Meredith Talusan similarly clapped back at the segment’s defenders, who often make the case that detransitioners’ stories shouldn’t be ignored:

The issue isn’t silencing detransitioners, the issue is pointing out that cis people enjoy detransition stories because they reinforce their underlying beliefs that it’s a terrible thing to be trans.

Once again, it is not about who is “allowed” to tell their stories. It is that how we frame stories, when we tell them and what the consequences of how we tell them are can and should also be discussed. If you get to speak, so do I. pic.twitter.com/WkVT9ufyUr

It’s not just a problem on 60 Minutes. It’s an industry-wide issue.

Last year The Times wrote ~324 articles about trans issues. To my knowledge, none were authored by trans people.

This year they have written ~223 articles and it’s only May. To my knowledge, none were authored by trans people

In publishing, in the media, and in politics, we’re still seeing trans stories framed from the point of view of the people who fear us the most: cis folks whose only way into the story to see it as a kind of  “what if” body horror premise unfolding in real time.

It might seem harmless, but it isn’t. With so much bad science, inaccurate reporting, and straight-up misleading statistics out there, it’s common for trans folks to get an extremely grim picture of their future just from trying to do the basic research.

The report this video cites as also isn’t even calculating life expectancy right; it’s just averaging the age of murder victims. Do TWOC face grave and serious rates of violence, suicide, and illness? Absolutely. Is their life expectancy 35? There’s no data to suggest so. https://t.co/oto9QbpdL0

When it comes to trans lives, sensationalism is still the order of the day. Cis journalists play up the tragic, often graphic parts of our lives to tell a story about us that doesn’t include us. Until news outlets start to get serious about hiring trans reporters to tell trans stories, our lives and achievements will remain contorted and obscured by overly simplistic, factually-inaccurate narratives.