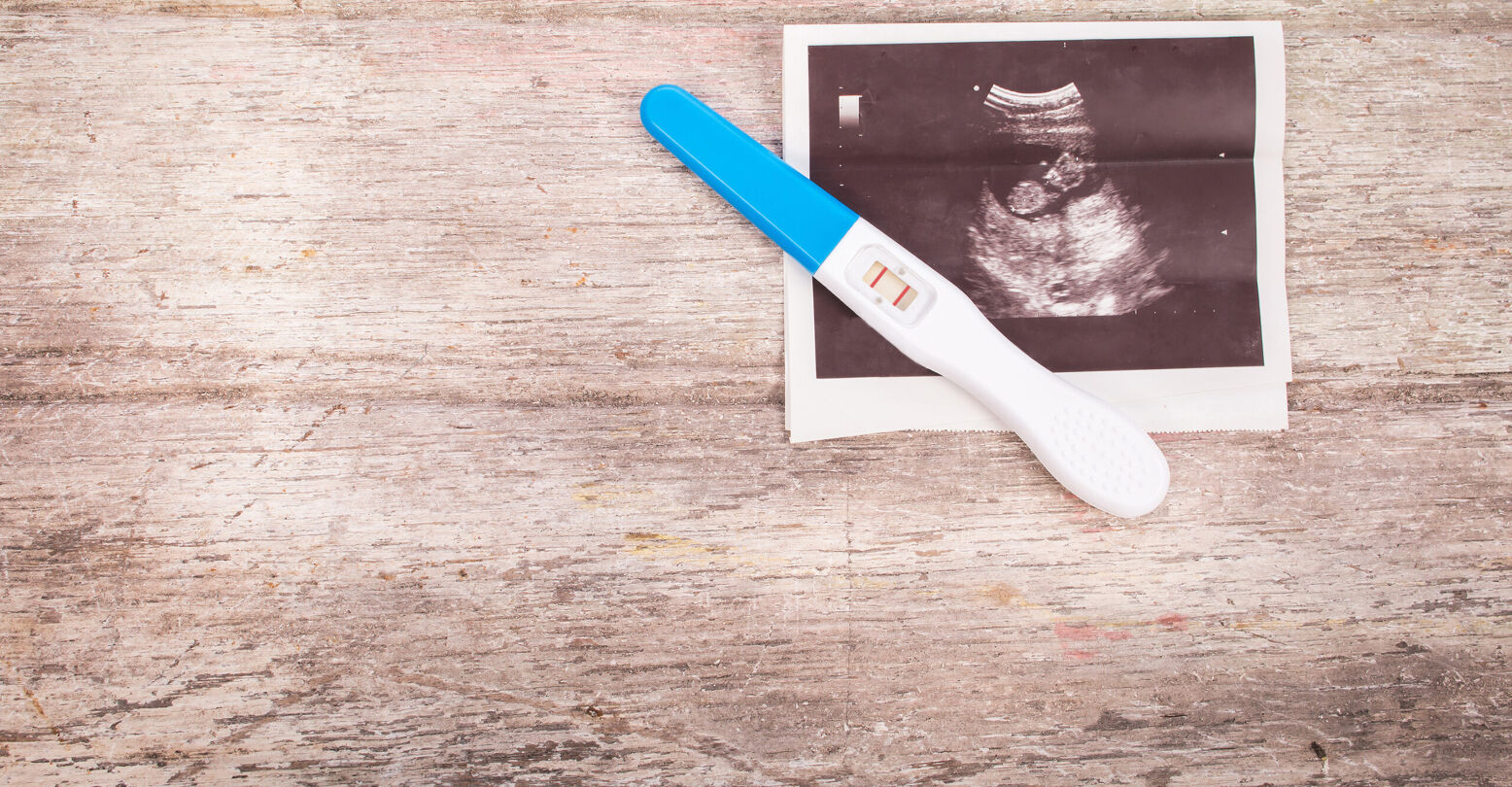 The NHS has added trans and nonbinary pregnancy resources to its website after an anonymous whistleblower reported their publication had been purposefully delayed. Speaking to inews on May 29, the whistleblower alleged that the NHS had been sitting on these resources for almost a year due to “anti-trans views in parts of NHS England management.”

As of May 31st, the guidance is now housed on a page titled “Having a baby if you’re LGBT+.” It includes information on the various options available to LGBTQ+ people for having children, how to navigate taking testosterone when pregnant, and how to chestfeed after top surgery or while undergoing binding.

As official medical resources available to the general public, this guidance is crucial for the safety and well-being of LGBTQ+ people. A 2020 survey by the LGBT Foundation found that 30% of trans and nonbinary respondents did not seek pregnancy services from the NHS (rising to 46% for trans parents of color) compared to 2.4% of cis women.

The whistleblower described the guidance as “a big piece of research, made by speaking to a whole range of people – different genders – to understand their user needs.” While it is unfortunate that it has taken this long for such resources to be made widely available, the fact these pages were finished and sat on for a year is not normal for the NHS, according to the whistleblower.

But they are not the only person who suspects the delay might have been targeted. Nadia Whittome, Labour MP representing Nottingham East, told PinkNews, “I’m pleased that the NHS has finally published guidance for pregnant trans and non-binary people, but there must be a thorough investigation into why it was sat on for almost a year.

“The NHS has a duty towards all patients. Moral panic and transphobia must not prevent access to vital health information.”

Should NHS leadership be found to have blocked medical resources for LGBTQ+ patients, they may be liable for a breach of equality laws.

At the end of the day, what matters is that the guidance did make it through to the general public. In a follow up conversation with inews after the resources had been published, the whistleblower said, “I feel relieved to see that [the NHS is] doing the right thing. But it’s a real shame that it took this [speaking to the media] for it to happen.”