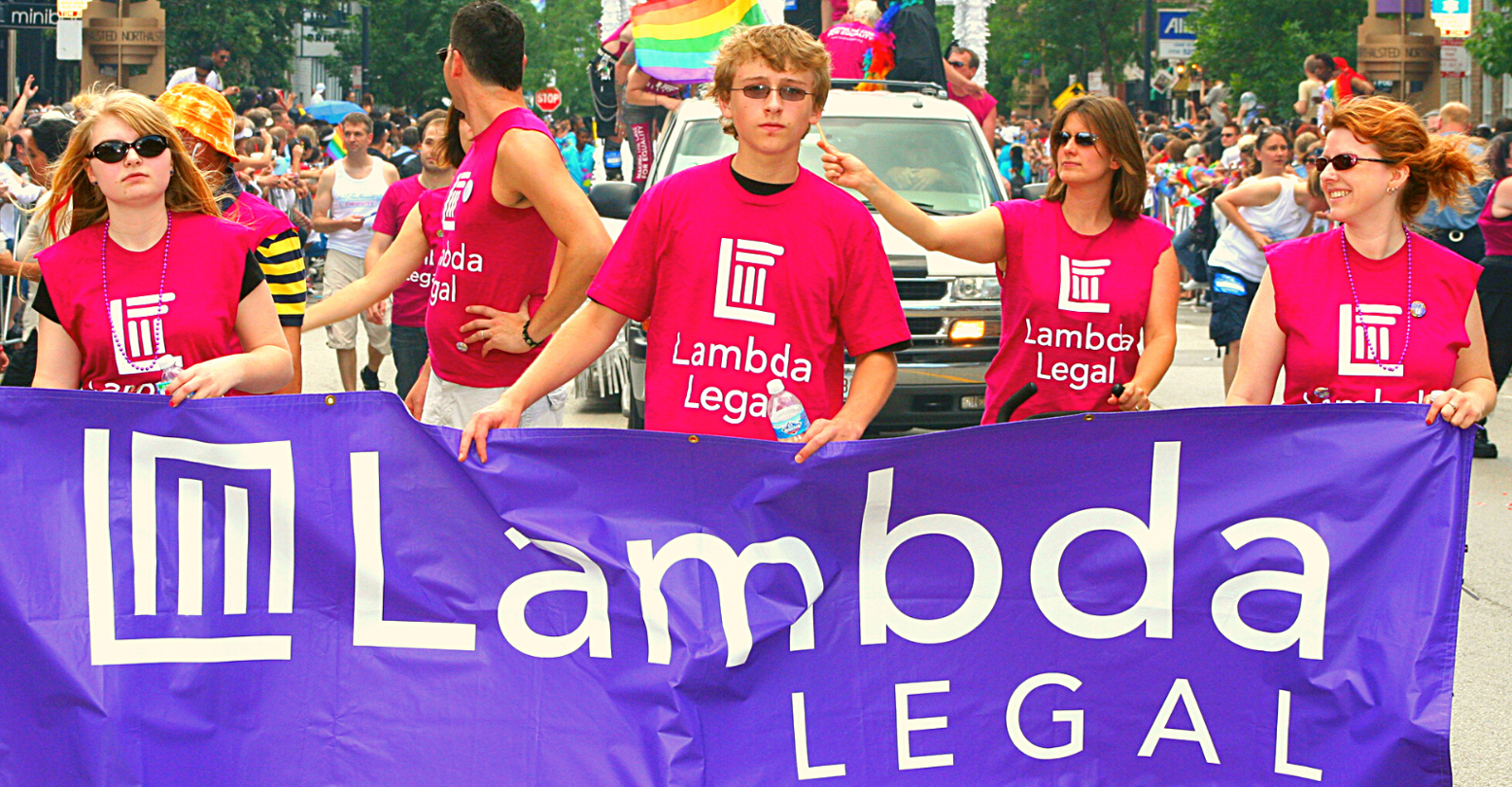 C.P., 15 years old and transgender, began gender-affirming treatments in 2016 with the support of his parents. For a while, it looked like he had the support of his insurance provider and the U.S. government of all things, given that each of these treatments had been covered in compliance with the Affordable Care Act’s nondiscrimination provisions. But in 2017, the family received a shocking denial of reality: the provider actually never had covered “treatment for transgender services” and any allowance to the contrary was made in error. Faced with delaying treatment past the onset of puberty, the family was forced to pay out-of-pocket despite the strain this put on their finances.

But yesterday (5/5), they received a fighting chance. Under the representation of Lambda Legal and Sirianni Youtz Spoonemore Hamburger PLLC, the family has filed a lawsuit against their provider, Blue Cross Blue Shield of Illinois (BCBSIL). BCBSIL had petitioned to dismiss the suit, claiming religious exemption from the law. A federal judge has just struck that down, permitting the lawsuit to proceed to court as C.P. v. Blue Cross Blue Shield of Illinois.

The ruling looks promising: “(1) BCBS is a healthcare provider that receives federal financial assistance; (2) Plaintiffs were denied healthcare coverage and discriminated against; and (3) the latter occurred because of sex. Plaintiffs provide enough factual support to make these allegations plausible, and therefore, properly state a claim of sex discrimination under Section 1557.”

Section 1557 of the ACA prohibits discrimination on the basis of sex, race, nationality, and disability. A 2016 court case, Franciscan Alliance, Inc. et al v. Burwell, extended the definition of sex discrimination to include gender identity. However, in 2020 the department of Health and Human Services under the Trump Administration issued a new rule reverting this definition to “male or female and as determined by biology.” That, of course, came long after the BCBSIL’s denial of coverage for C.P.

BCBSIL claims the exclusion was made at the behest of Patti Pritchard’s, C.P.’s mother and the primary insurance beneficiary, employer: Catholic Health Initiatives, a religious organization. Despite this, BCBSIL is not a religious organization and would have been subject to the law regardless. Patti’s response to the ruling was one of hope and renewed conviction:

“All we are asking is that my son receive the medical care he needs to live, be healthy, and to thrive. I’m relieved we will be able to make that case in court, and that BCBSIL will have to justify the obstacles put in our way simply to access the care he needs and is legally entitled to. My son and all other transgender youth deserve the ability just to be themselves and to thrive.”