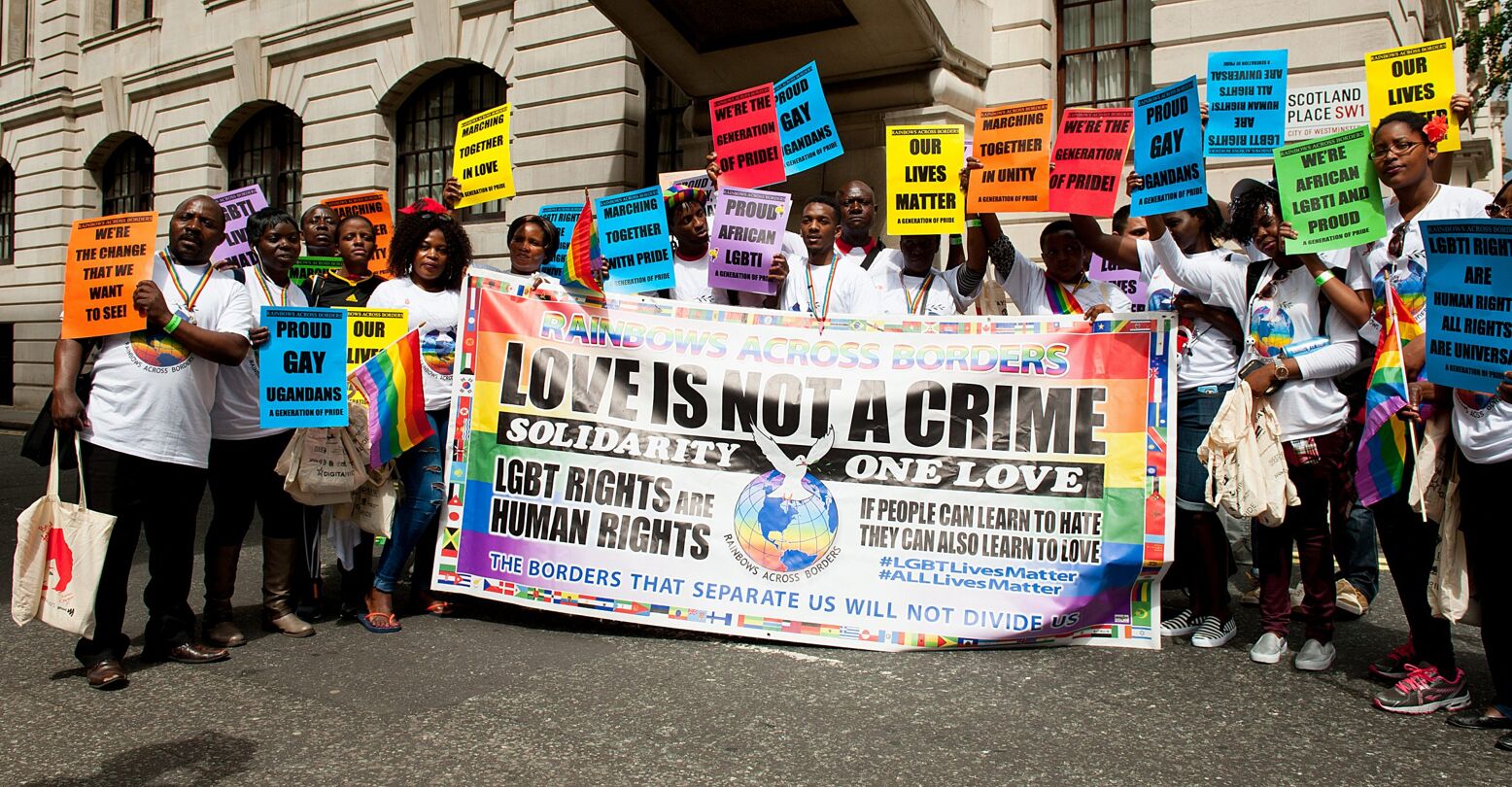 Anti-gay therapy is being encouraged by Ugandan clinics, and is being partially funded by international aid.

A recent investigation by openDemocracy revealed the practice through undercover reporting at Ugandan health centers. In one instance at Mulago, Uganda’s biggest public hospital, a receptionist at an HIV clinic specifically for marginalized and ‘most at risk’ populations like LGBTQ+ people suggested that a gay teenager could “quit homosexuality.”

“Whoever wants to quit homosexuality, we connect them,” she said, to external counselors with anti-gay expertise.

Another hospital, Nsambya, Uganda’s biggest private health facility, referred undercover reporters to Cabrine Mukiibi, a so-called “clinical psychologist” who may not actually have any such degree. Mukiibi told reporters that sex without procreation “becomes evil” and recommended “exposure therapy” — getting an attractive young woman into the household for the supposedly gay teenager to become attracted to.

At a “youth-friendly” clinic in Kampala, Uganda’s capital, a counselor offered a therapy session for 50,000 Ugandan shillings ($14), saying a “17 [year-old] is still a small child we can modify.”

At Lubaga Hospital also in Kampala, self-described “mental health focal person” Matthias Ssetuba said that homosexuality can be changed. “It is a mental health issue,” he said, “because once you start having sex with the same sex, much as those whites are saying ‘it’s normal,’ in our society it’s abnormal. And anything to do with abnormality has something to do with mental health.”

These are just a few cases from the several Ugandan health centers reportedly providing or referring clients to conversion therapy, many of which are in networks receiving funding from USAID, an American government agency that provides foreign aid and development assistance.

Anthony Kujawa, a spokesperson from the U.S. embassy in Kampala, said that anti-gay therapy is against “the policy of the United States to pursue an end to violence and discrimination on the basis of sexual orientation, gender identity or expression, or sex characteristics.”

Regarding USAID, Kujawa said the funds were meant to support health facilities involved in HIV and AIDS care. “USAID does not fund or promote anti-LGBTQI+ conversion therapy and will investigate any report that a USAID funded partner is doing so,” he said.