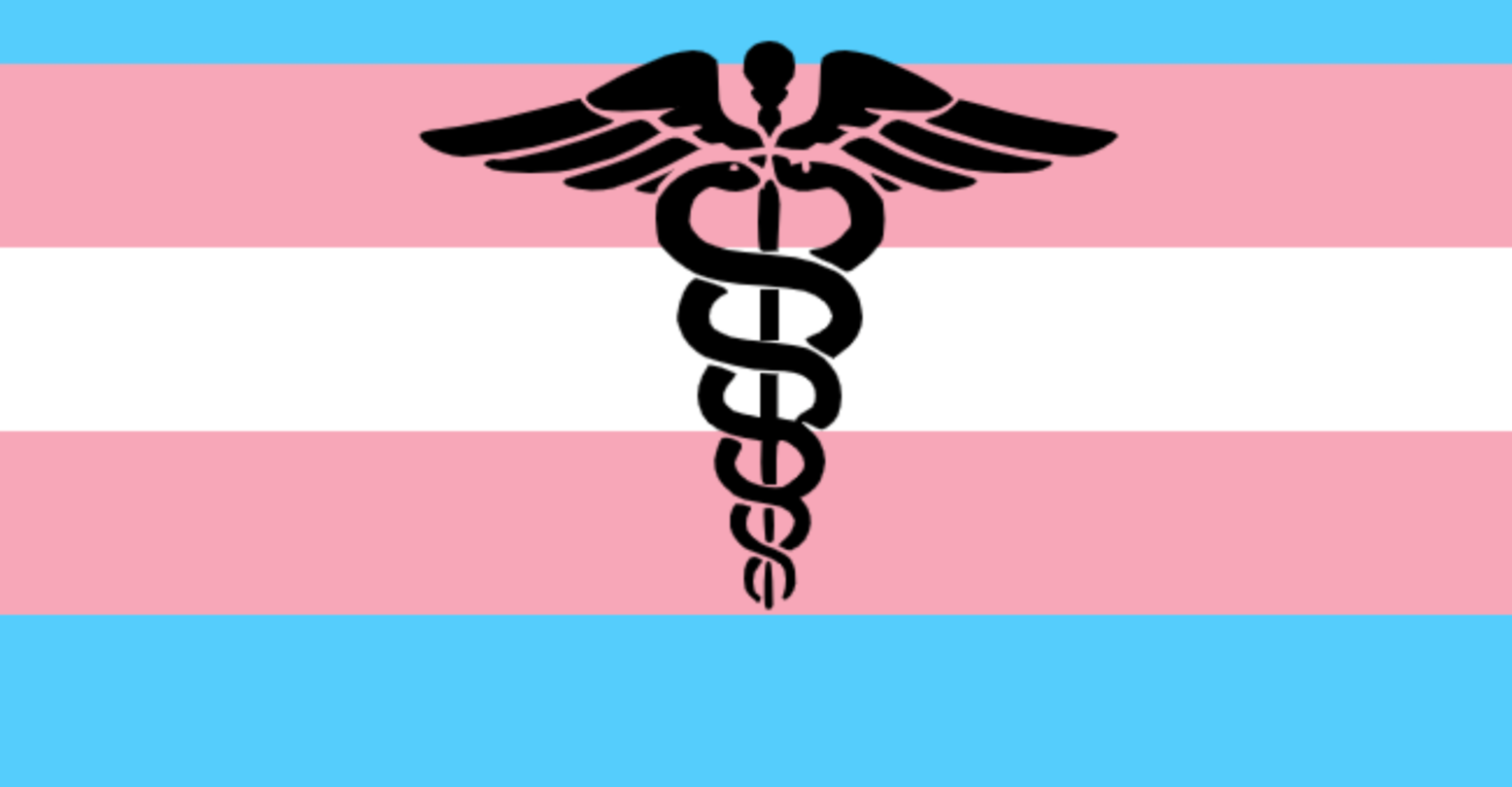 The Good Law Project, a non-profit campaign organization specializing in social justice law, has announced a claim for judicial review against NHS England for “lengthy and unlawful delays to meeting trans people’s healthcare needs.” The crowdfunded suit is being brought alongside two trans adults, two trans children, and the charity Gendered Intelligence.

Trans people in the UK are required to go through the NHS’s Gender Identity Clinics for gender-affirming healthcare after obtaining a referral from a GP. There are a total of seven of these clinics across the whole of England and Wales. According to the BBC, 13,500 people were on the waitlist for their first appointment at one of these clinics as of 2020, and wait times as long as five years have been reported. This is in direct conflict with the NHS’s own constitution which stipulates that wait times cannot exceed eighteen months.

“For too long, the NHS has failed to prioritize trans healthcare,” the Good Law Project wrote in their announcement. “We, alongside many affected individuals, medical professionals, families and campaigners for trans rights, believe the current system is not fit for purpose.

“The available services simply aren’t meeting the needs of the people they should be helping. Too many trans people have died waiting for the treatment they were entitled to. Many more suffer in ways that are entirely preventable. The bottom line is that trans people have a right to access essential care, just like everyone else.”

Along with this statement, Eva Echo—one of the adult claimants—shared a personal testimony on the effects of long wait times. “I would describe being on the waiting list as torture,” Echo said, “and there were times when I felt that I may not even be alive long enough to receive my first appointment. Being on the waiting list was no comfort; I desperately needed help.

“My mental health was worse than it had ever been; coming out had allowed me to recognise my gender dysphoria, but I was left completely alone to manage it. I felt, and still feel, completely let down by the system that I thought was there to save me.”

Earlier this year, the NHS announced a pilot program to accredit more doctors in gender medicine to address the shortage of providers for transgender healthcare. This solution, which is still in its early phases, has come as too little too late for many. A better solution, Dr. Harriet Hutchinson of Action for Trans Health Durham argued at the time, would be to expand access to gender-affirming treatments through primary care. In the meantime, the Good Law Project is pursuing legal action to hold the NHS to its word on trans health.