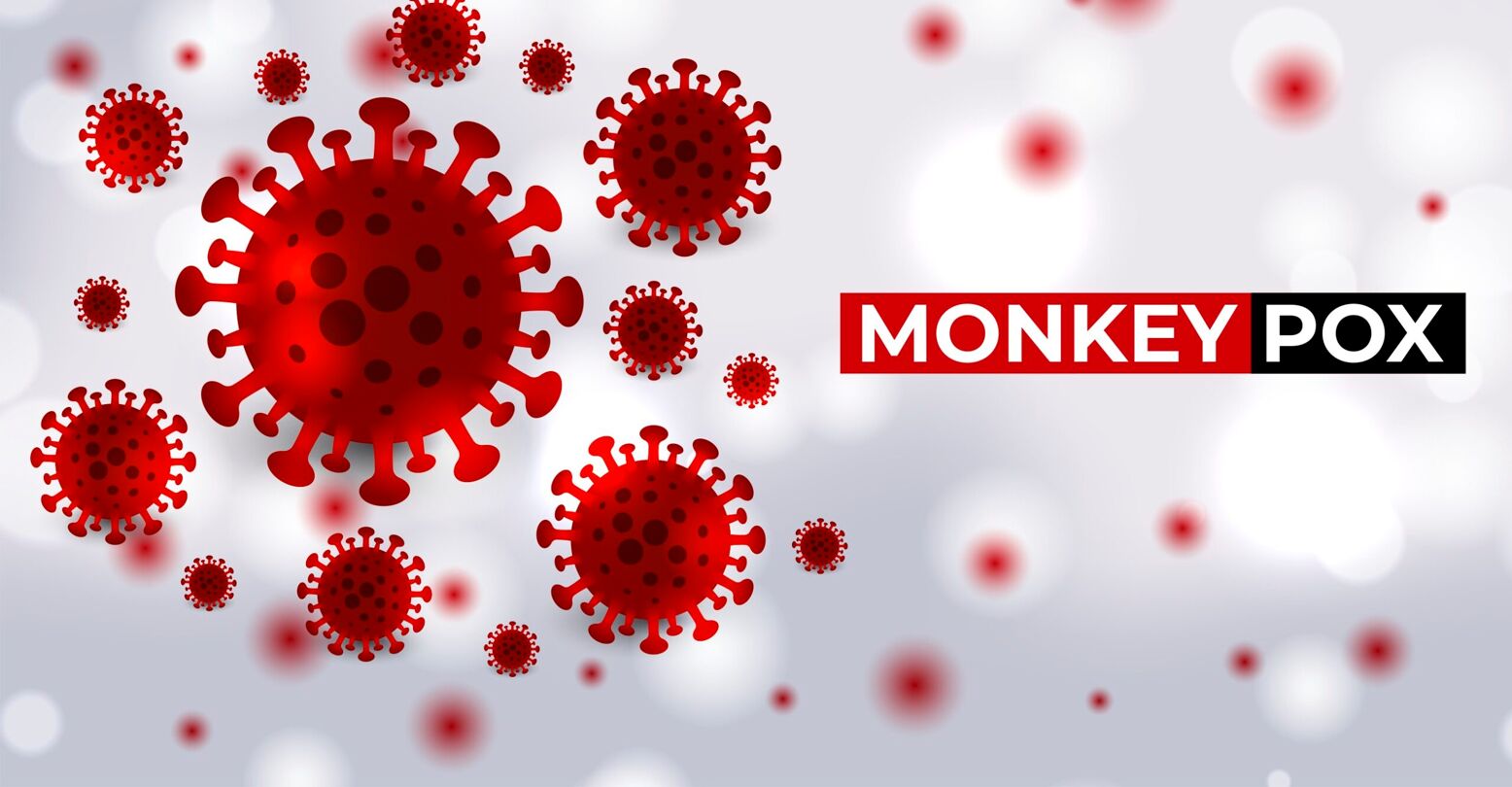 If you’ve been hiding within your “end of the world” bunker, you’ve probably missed that monkeypox has now found its way into 2022. The viral disease has caused another set of worries, but vaccine rollouts are taking place. As an added effort to raise awareness about monkeypox, The White House is tapping GLAAD to collaborate on a monkeypox briefing to be geared towards “a select group of LGBTQ influencers” that can share the information with their followers.

The monkeypox outbreak stepped onto the scene in May of this year, as if COVID-19 wasn’t enough. The virus spreads through sustained close contact with an infected person. Symptoms include fever, body aches, and painful sores. And while not fatal, it can lead to other illnesses, like pneumonia or brain infections, that can prove to be. Now with over 700 hundred confirmed cases within the U.S., the fight against the widespread of this illness is becoming more prominent.

Vaccines have been released, but the distribution of them seem to be far from equitable. Yesterday, New York City’s vaccine rollout faced numerous challenges, with the website crashing, appointment times during 9-5 work hours, long wait lines, and appointments in heavy Black and Brown neighborhoods being taken by residents who live outside of them.

I’m about to share a thread about how white gays in NYC had access to the vaccine for monkeypox that were intended for Black and brown folks in Harlem.

The next follow tweets are not my words but from someone who chosen to be anonymous.

Then enters the White House.

The White House has worked with influencers before, so this doesn’t come as a surprise that this would be another tactic to offset a potential epidemic. It also isn’t a shock that they would want to enlist LGBTQ influencers to spread the message, since the LGBTQ community, especially queer men, have been heavily impacted by the illness.

But the concern, rather, stems from who the “select groups of LGBTQ influencers” will be.

spending money on that unfunny white gay truly seems like the best use of resources pic.twitter.com/EC7zS0e5kK

The inequities will show and the annoyance will bubble into anger, if this White House appointed group of social media messengers only focuses on cis, white, gay, able-bodied, and probably masculine men. Needless to say, these aren’t the only individuals impacted. And judging by NYC’s recent vaccine rollout yesterday, it could only further the disparity between Black and Brown LGBTQ folks gaining access to proper information and care around monkeypox.

nyc dot gov when i try to get a monkeypox vaccine pic.twitter.com/TF2mNgNJd0

Still, the need for equitable resources and their distribution are important. If the White House chooses to work with LGBTQ social media influencers to spread the word, who are we to stop them? But if they do work with them, they better reflect all who are impacted, not some.

You can learn more about monkeypox and the vaccination here.