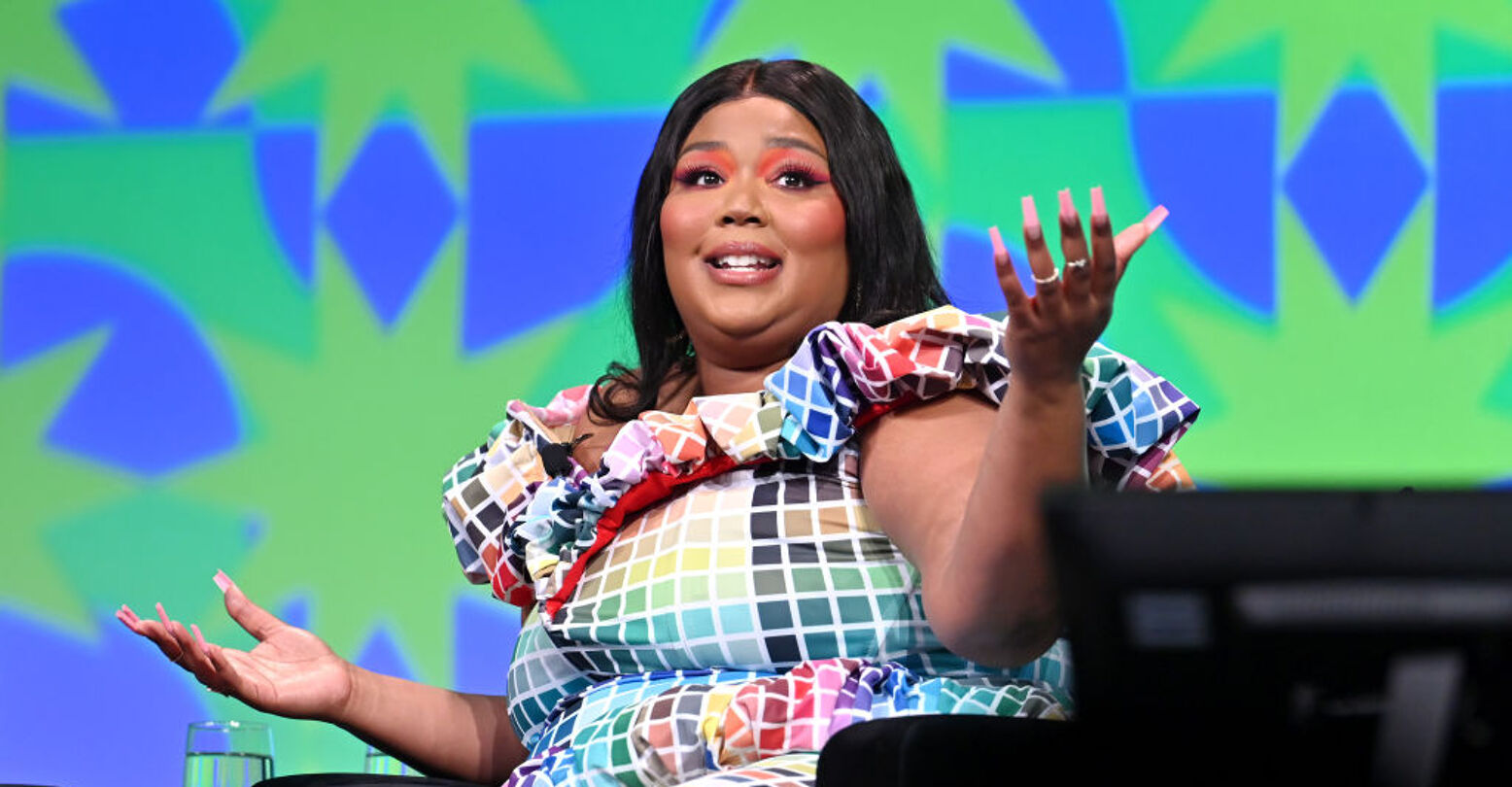 Lizzo is constantly making headlines for simply being a legend these days. Whether it’s due to her dynamic social media presence and her explosive career as a musician and TikToker extraordinaire, Lizzo has garnered a lot of love in recent years. The pop star made headlines again at South By Southwest: This time, however, the viral moment didn’t have anything to do with her talent or sense of humor, but rather the treatment of trans minors in her native state of Texas.

At the famous SXSW festival, Lizzo spoke against the cruel treatment Texas lawmakers are trying to impose on trans kids and their families. Although she loves her hometown of Houston, she’s disappointed in the trajectory of recent events involving trans children.

A recent directive issued by Texas governor Greg Abbott gave permission for the state’s Department of Family and Protective Services to conduct investigations against parents who allow their children to have access to gender-affirming care, deeming it “child abuse”. Due to this horrifying decree, the Texas Children’s Hospital stopped providing gender-affirming medical care due to the uncertainty behind the legalities of the situation.

“I’m proud to rep Houston, but I’m not proud to rep Texas politics right now,” Lizzo said at the festival. “There are very regressive laws being passed. They’re taking away the right for young children to have a chance to live authentically as themselves. It’s a violation of human rights. Trans rights are human rights.”

With a large LGTBQ+ following and fans being humorously referred to as “lizzbians”, Lizzo’s support of trans kids speaks volumes.  Though the pop star herself is cis and heterosexual, her activism for the LGTBQ community is pertinent as many of her fans could be dealing with the issues plaguing the country at the moment. It’s so much bigger than a celebrity simply saying stuff to not be “canceled” or to seem “woke”, but rather Lizzo’s words come from a place of care, love and concern for, not only the trans children of Texas, but also her own fans.