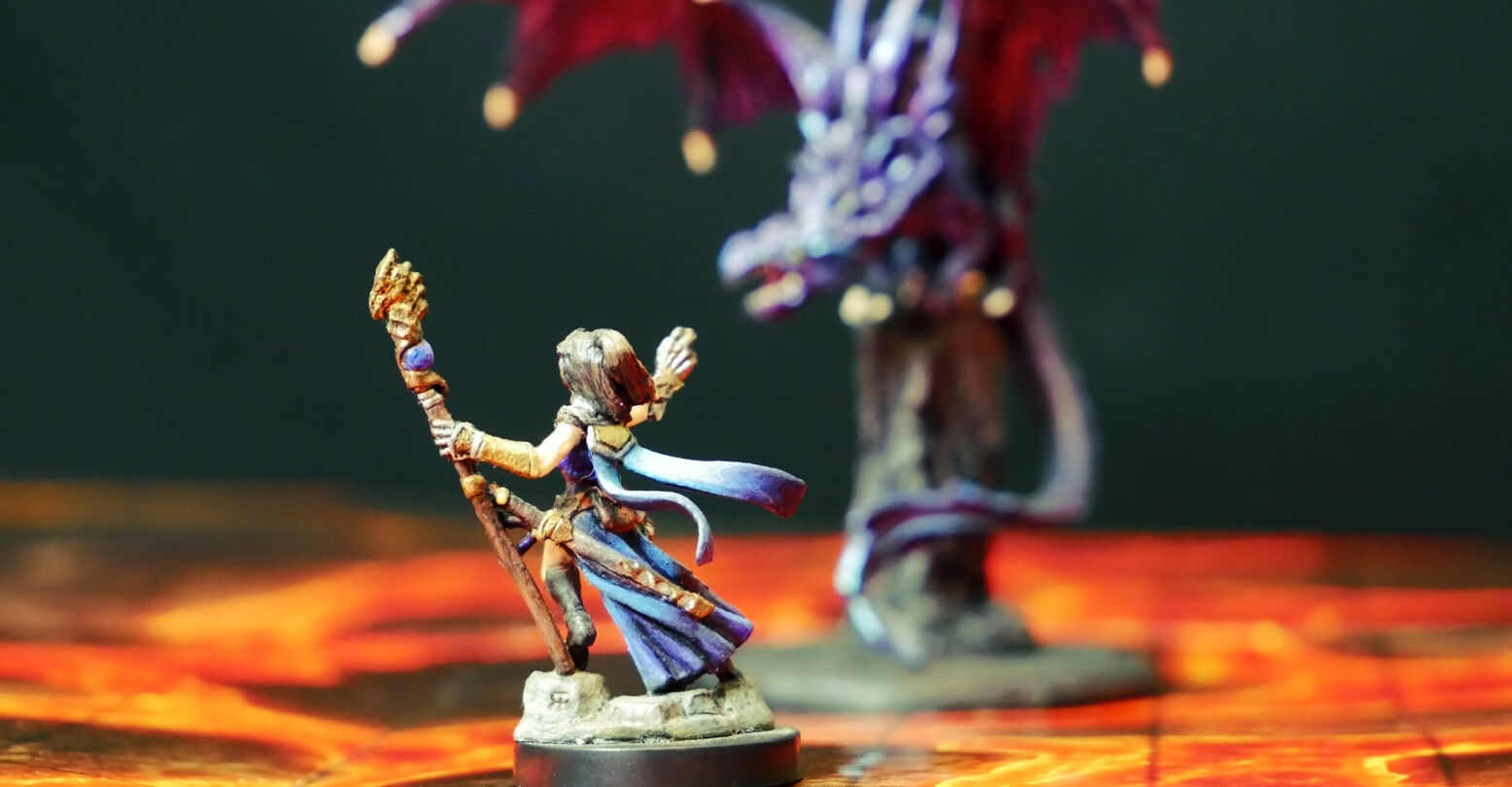 With the Texas government now vilifying transgender child care as abuse, it is massively important to support our trans family down south however we can in this moment. Now, a generous charity bundle is providing an easy way to get involved while supporting queer creators—and having a little fun with your friends along the way.

300 hundred game makers have come together on indie publishing platform Itch.io to organize the TTRPGs for Trans Rights in Texas! bundle, offering close to 500 games with all proceeds donated to transgender charities in Texas. The bundle costs a minimum of $5, but you can donate as much as you want.

According to the store page, “TENT supports gender diverse equality in Texas through educational efforts on an individual, community, corporate, and legislative level. They also provide emergency relief fund grants to trans people in need.

The bundle consists of an enormous collection of tabletop role-playing games by and for queer gamers. For those unaware, TTRPGs are typically like board games without a board, where players download a rulebook and navigate the game through speech, dice, pen, paper, and good old fashioned imagination. Dungeons and Dragons is a famous example—where players and their friends create fantasy characters to go on quests and fight monsters—but the TTRPG format can be adapted to any fictional scenario, from fantastical to slice-of-life.

Even for those who don’t play tabletop games, there’s no better time than now to give it a try and experience a diverse array of queer creations while supporting a good cause. Otherwise, you can always gift the bundle to a friend.

Included in the bundle are two titles currently nominated for Best LGBTQ Tabletop Game in Gayming Magazine’s 2022 Gayming Awards: Thirsty Sword Lesbians by Evil Hat Productions and Wanderhome by Possum Creek Games. And in case 493 games isn’t enough, there are opportunities to collect even more. Hit Point Press, Solarian Games, and Monte Cook Games are each offering extra free games if you email them a screenshot of your receipt for purchasing the bundle. Check the store page for more details.

The bundle will be available on Itch.io for the rest of the month up until April 3rd.