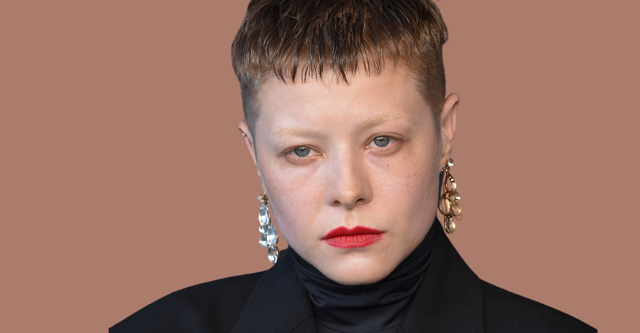 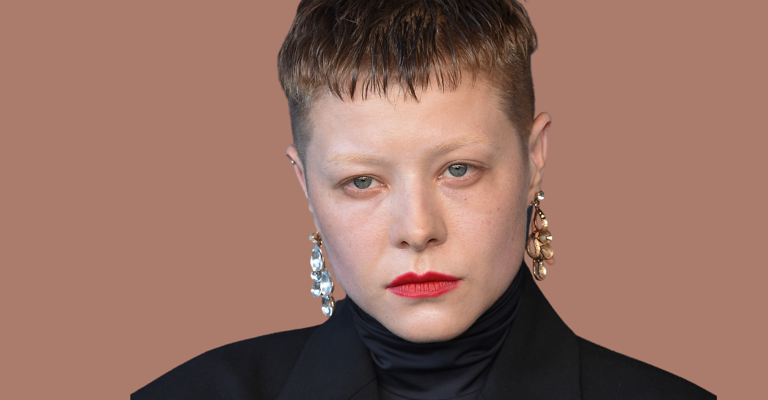 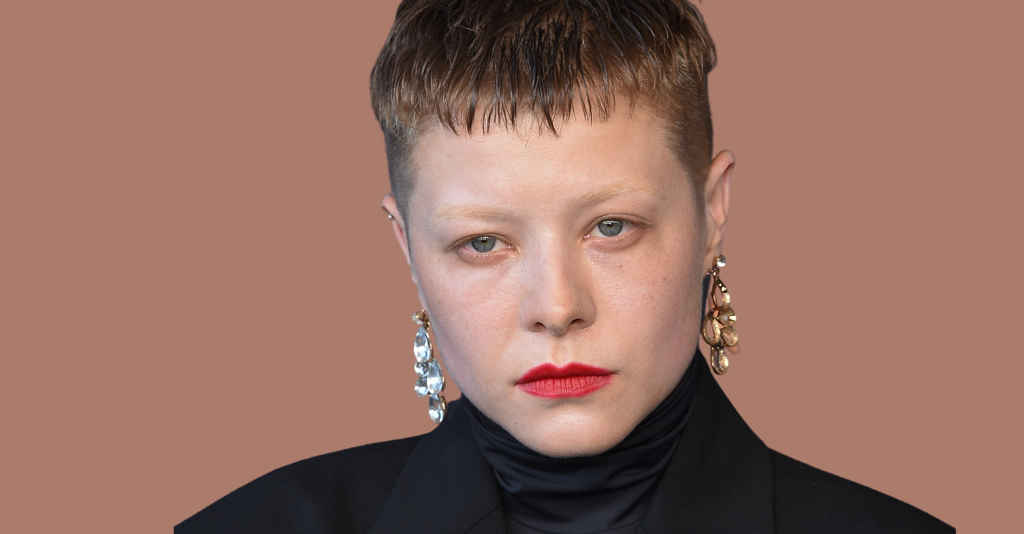 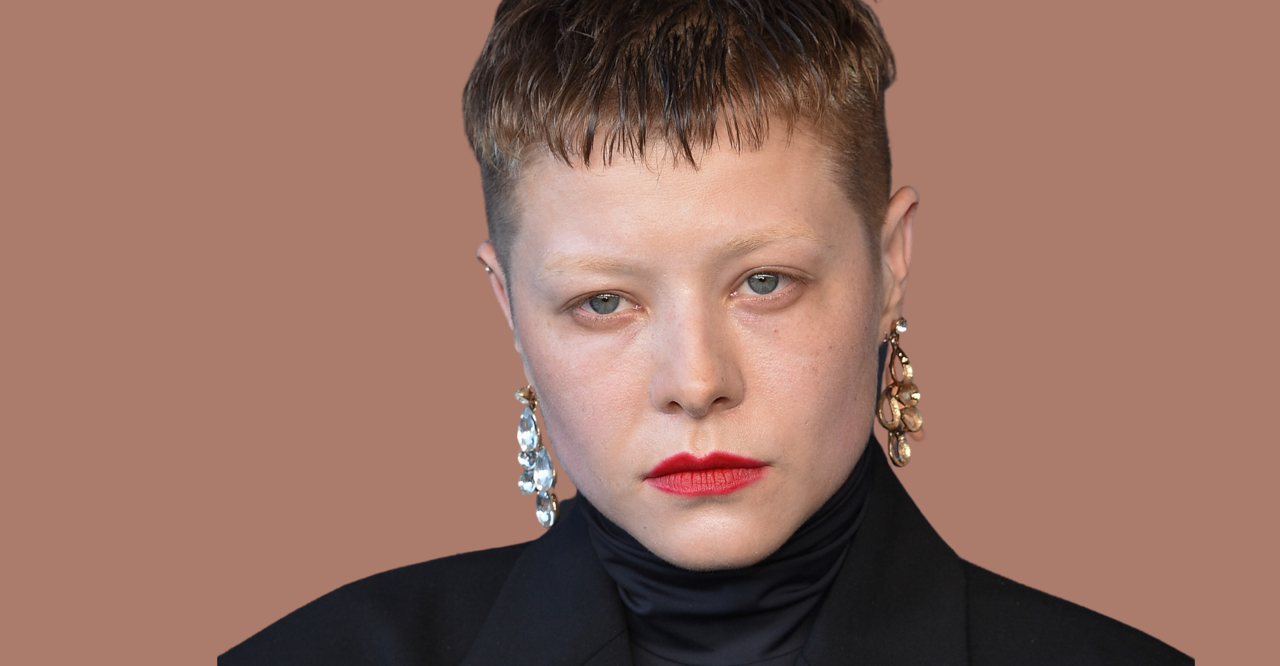 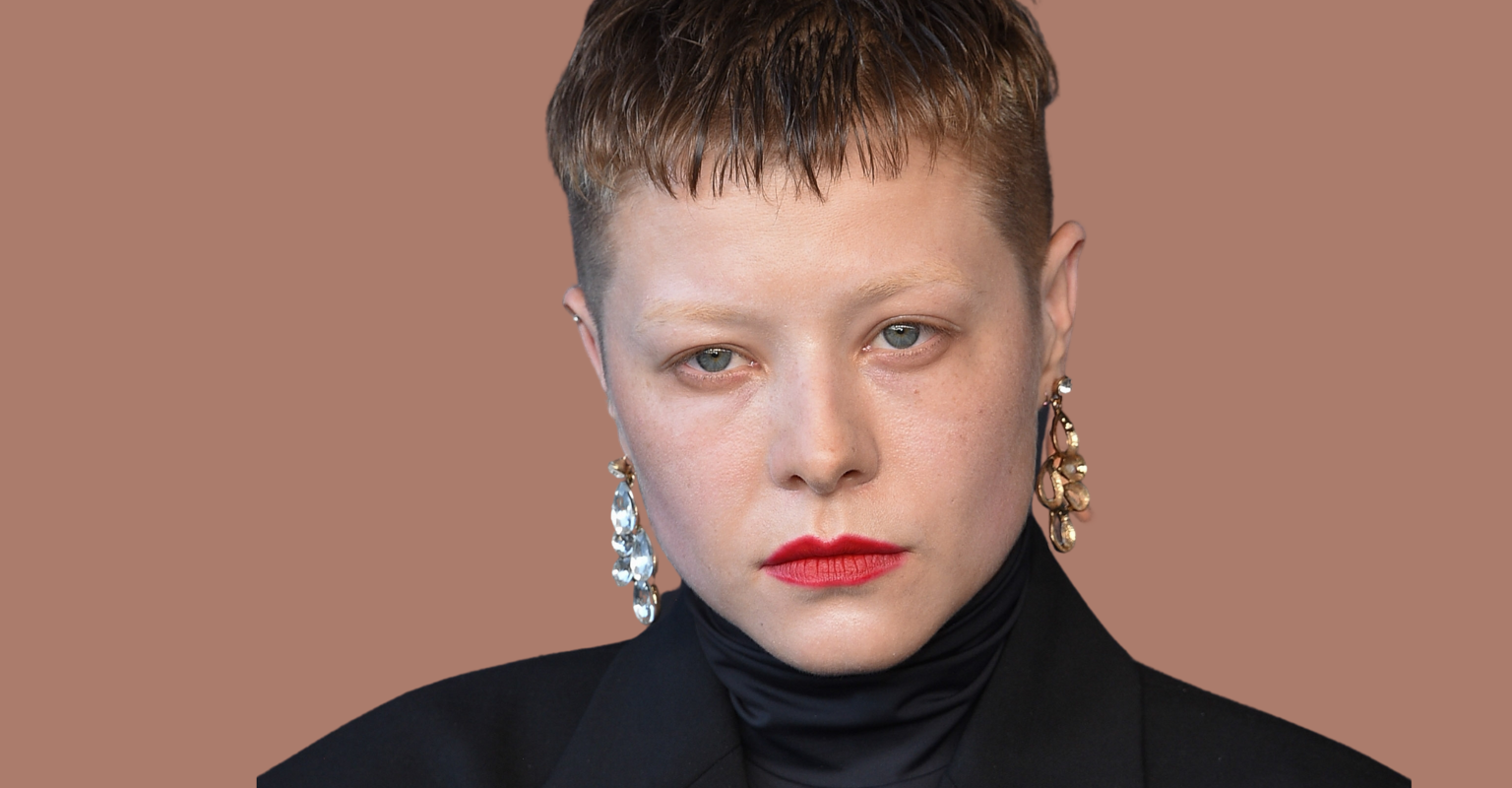 English actor Emma Zia D’Arcy is best known for portraying the character of Rhaenyra Targaryen in House of the Dragon – the 2022 HBO television series. They have also earned critical acclaim for their performances in television shows Truth Seekers and Wanderlust.

If you’ve recently watched one or more of these television shows and want to know more about Emma D’Arcy, read on.

In this post, we will tell you everything we think you should know about the British actor.

Emma D’Arcy at a glance

This Emma D’Arcy post is full of details about the actor, but we understand that you might not have the time to read through all of it. That’s why we’ve compiled the following quick stats about Emma D’Arcy:

How Emma D’Arcy got famous

Born in Enfield, one of North London’s Boroughs, Emma D’Arcy developed an interest in acting at an early age playing Titania in a school production of A Midsummer’s Night Dream.

To learn more about acting and the arts, they attended the Ruskin School of Art through St. Edmund Hall, Oxford, graduating in 2011. Their theater experience at school started in set design before they moved into directing and acting.

Through theater productions like Romeo and Juliet, The Pillowman, Callisto: A Queer Epic, and The Games We Played, D’Arcy’s talents began to attract big names from the world of television.

In 2018, D’Arcy bagged a role in Wanderlust, Nick Payne’s drama miniseries produced by the likes of Netflix and BBC One. Up next came 2020’s Truth Seekers, where D’Arcy played a character named Astrid in the supernatural comedy horror television show produced by Amazon Prime Video.

However, D’Arcy’s most prominent onscreen appearance so far has been in 2022’s House of the Dragon. The HBO-produced television show, set in the Game of Thrones world, saw D’Arcy bring the character of Rhaenyra Targaryen alive. They are set to reprise their role going into the show’s second season.

It doesn’t stop at TV and theater for D’Arcy

Emma D’Arcy’s short career as an actor so far has seen them appear in 5 television shows and 4 films!

Emma is also set to star in an upcoming film based on the murder of Anna Politkovskaya–a famous Russian journalist and human rights activist.

If you haven’t noticed, we’ve been referring to Emma D’Arcy throughout this article as “they” because the actor identifies as non-binary and uses they/them pronouns.

D’Arcy came out publicly as non-binary only after they bagged the role of Rhaenyra Targaryen during a live phone call with a fan. Their decision stemmed from being asked by HBO’s production team regarding what pronouns to use while referring to them.

Emma D’Arcy’s acting career was fairly low-profile before House of the Dragon. However, the show’s resounding success and D’Arcy’s performance made them popular.

Despite their popularity with the fans, they were hardly ever called to any mainstream talk shows, while other leading actors of the House of the Dragon cast made frequent public appearances. Many fans of Emma D’Arcy are of the opinion that talk show hosts are hesitant to have the actor on their shows because they identify as nonbinary.

While it can’t be said for certain that D’Arcy’s non-binary identity is the reason why they haven’t been invited to a talk show, it can’t be totally refuted either. After all, the mainstream still tends to have a negative outlook toward non-binary individuals.

With that said, D’Arcy has made pop culture waves with their now infamous “Negroni…Sbagliato…with Prosecco in it” quote that was replayed and remixed around the world.

Emma D’Arcy’s portrayal of Rhaenyra Targaryen has made her immensely popular among Game of Thrones and House of the Dragon fans. However, the lack of mainstream attention toward one of the leading actors in the show indicates that D’Arcy’s non-binary identity has not been wholeheartedly accepted by everyone.

At the same time, it’s important to pay credit to Emma D’Arcy, who has stayed true to their non-binary identity. All in all, it’s safe to say that Emma D’Arcy is a role model for non-binary individuals who still haven’t come out.

For more queer news and Negroni Sbagliati with Prosecco in them, be sure to subscribe to the INTO newsletter.