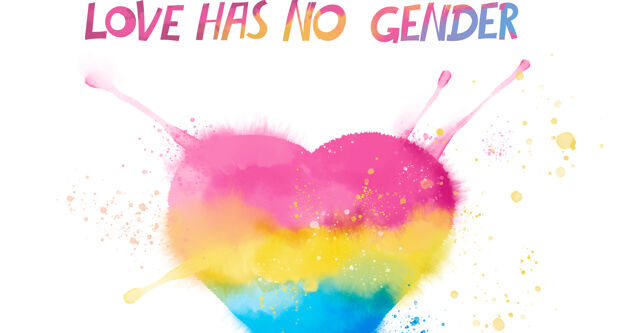 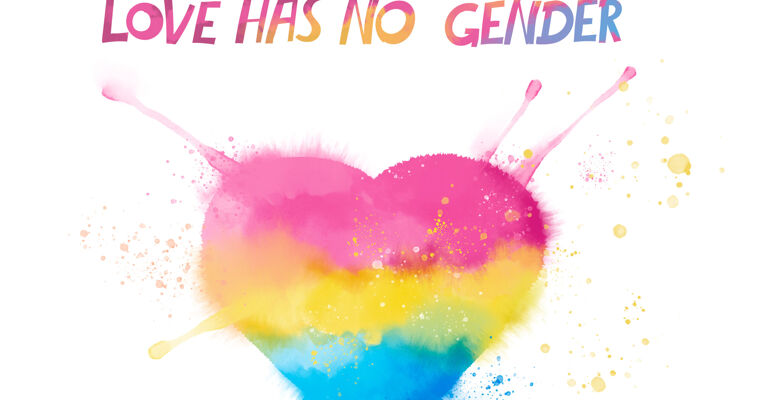 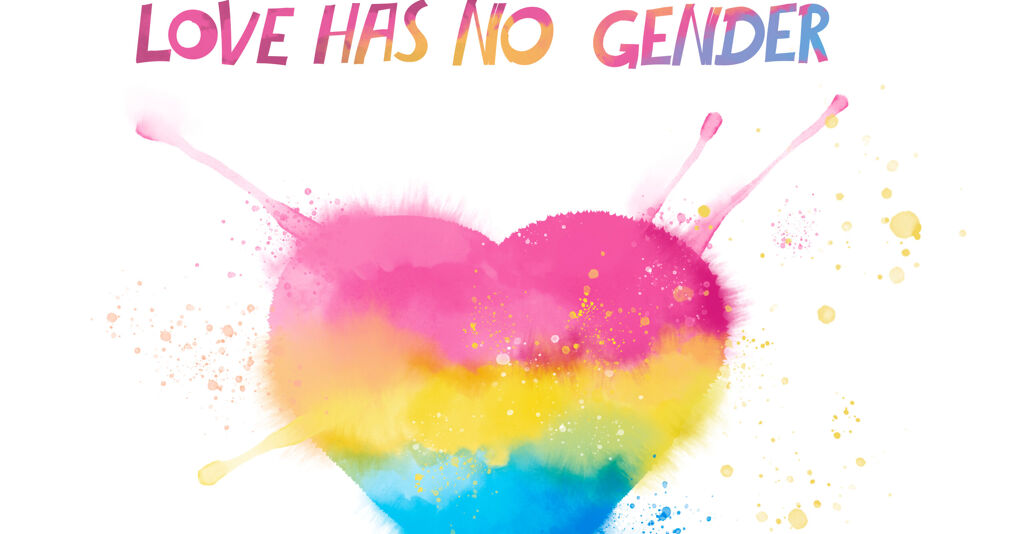 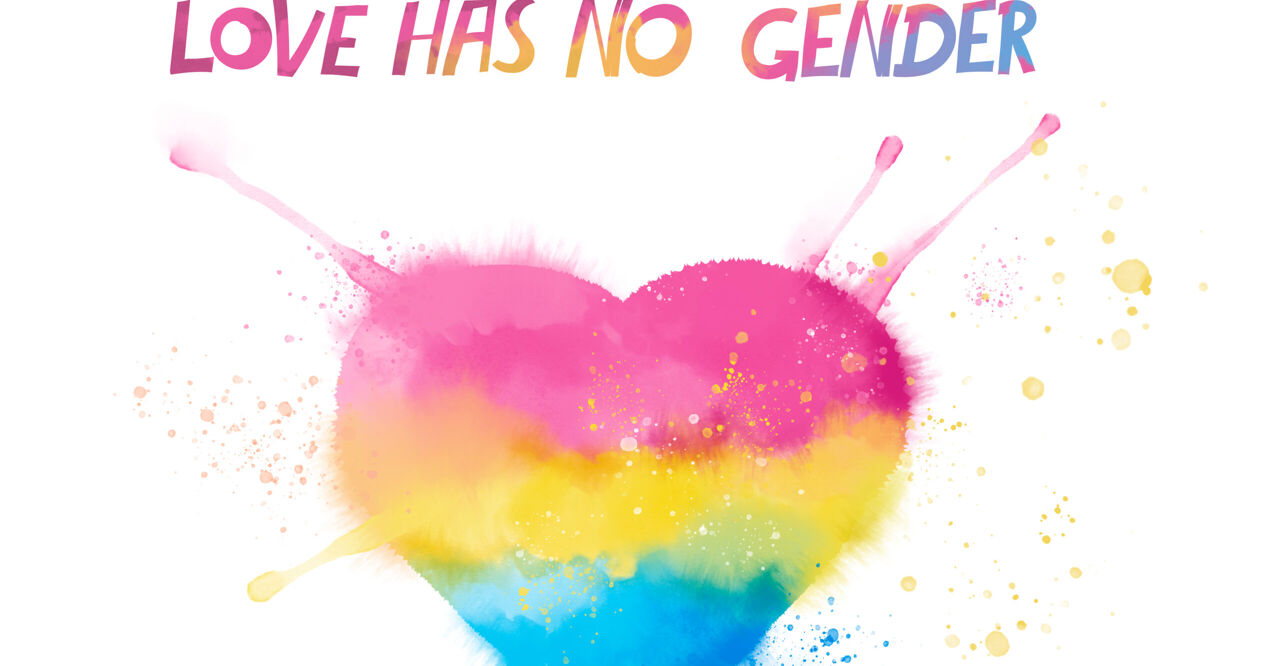 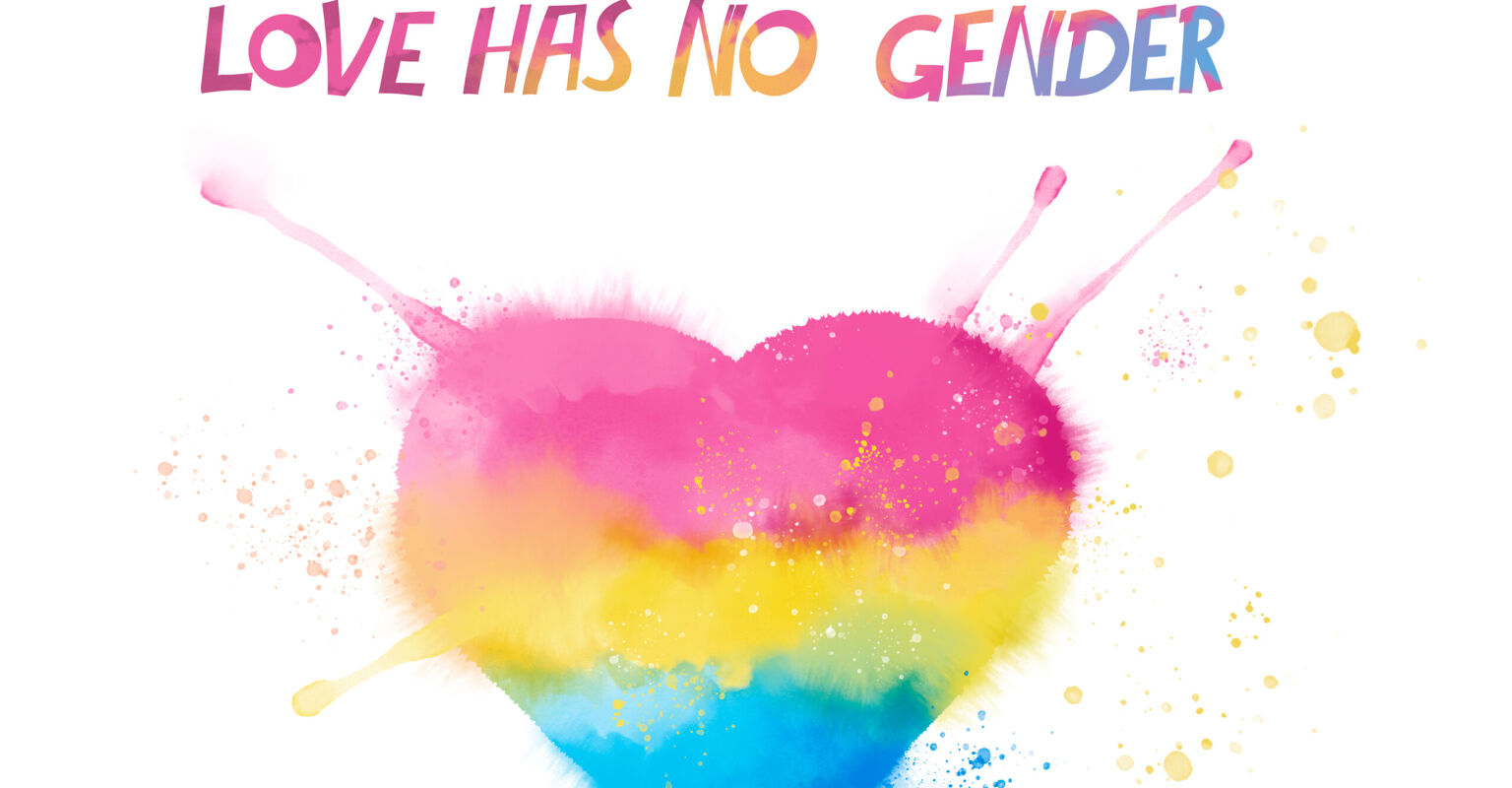 Today is Pansexual Visibility Day. According to GLAAD, pansexuality is defined as “forming connections emotional, sexual and/or to all-genders without preference”. So, no better day than today to highlight these amazing celebrities creating representation for the pansexual community worldwide.

This superstar can do it all, creating culture-shifting hits, acting in Oscar winning films, and writing New York Times bestselling books. Monáe came out publicly as pansexual in an interview for Rolling Stone and came out as non-binary on the season premiere of The Red Table Talk.

From teen sensation as Hannah Montana to musical chameleon as a bonafide pop star, Miley Cyrus has left her mark on the entertainment industry. The superstar also leaves her mark in different publications, where she came out as pansexual in a 2015 interview with Elle UK.

Jennings made headlines at 6 years old when she talked about growing up as a transgender child to major news outlets. Her confidence and openness about her experiences as a pansexual transgender woman became a staple on her popular YouTube channel and are a part of her reality TV show with her family, I Am Jazz.

The winner of RuPaul’s Drag Race season 8 continues to serve charisma, uniqueness, nerve, and talent post win. You can find Bob co-hosting HBO’s We’re Here with fellow RuPaul’s Drag Race alum Eureka and Shangela or on numerous TV shows, such as Black Lady Sketch Show, Tales of the City, and High Maintenance. Regardless, no matter what the pansexual drag superstar does, we know that they will do it “purse first”.

Known for her role as Stevie on the critically acclaimed show Schitt’s Creek, Hampshire also credits the series for learning more about her sexuality. “[David Rose] says, ultimately he likes the wine, not the label, and that he’s pansexual. I had never heard the word pansexual before,” she said on 4D with Demi Lovato.

Christine and the Queens

The French genderqueer and pansexual superstar has made a name as a daring musician, mixing pop, experimental sounds, electropop, and instrumental pop to create what they call “freakpop”. Taking French and English influences, Héloïse Letissier, known professionally as, Christine and the Queens, has made a niche of their own.

The singer, songwriter, model, and now actress (check her out in the latest John Wick movie) continues to find ways to push the boundaries of the entertainment industry. Whether that’s making British award ceremonies rethink their award qualifications for British immigrants or mixing Y2K pop with metal rock, Rina Sawayama challenges all notions made about her. She even challenged how love and sexuality works with her song “Cherry”, where she also came out as pansexual.

The pansexual non-binary Billions actor made headlines as the first non-binary actor to be cast in a major television show. They made more headlines for challenging the prescribed gender categories for award ceremonies in an open letter to Variety. Ultimately, it caused the MTV Movie and TV Awards to degender their award categories. Once this was in place, Asia Kate Dillon presented the first non-gendered award to Emma Watson at the 2017 MTV Movie and TV Awards.

The talented drag performer had already become popular in the entertainment industry as a make-up artist, with their work featured in Flaunt, Paper, and Nylon. But Gottmik was further catapulted into the spotlight after becoming the first trans man to compete on RuPaul’s Drag Race, ultimately making the top 3. Post RuPaul’s Drag Race, Gottmik has appeared on the cover of Attitude and started a YouTube/podcast series with fellow Drag Race alum Violet Chachki.

Saw all of these amazing people and have some questions about pansexuality? Check out this article here to learn more about it.