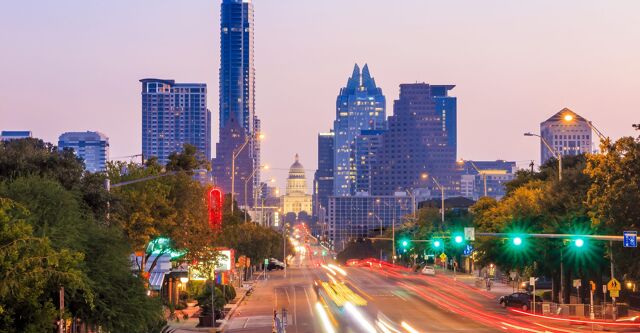 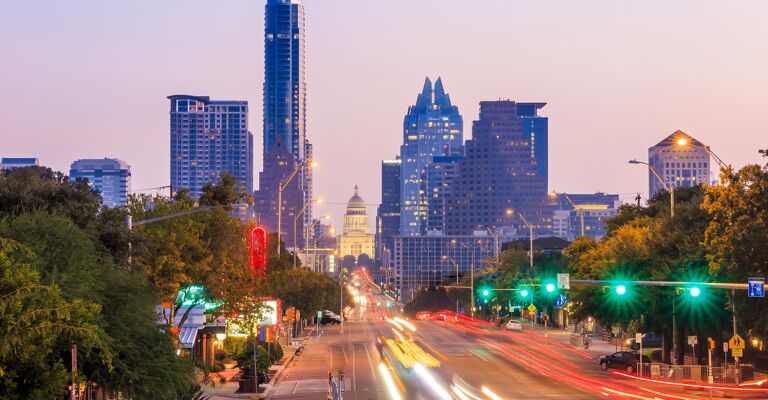 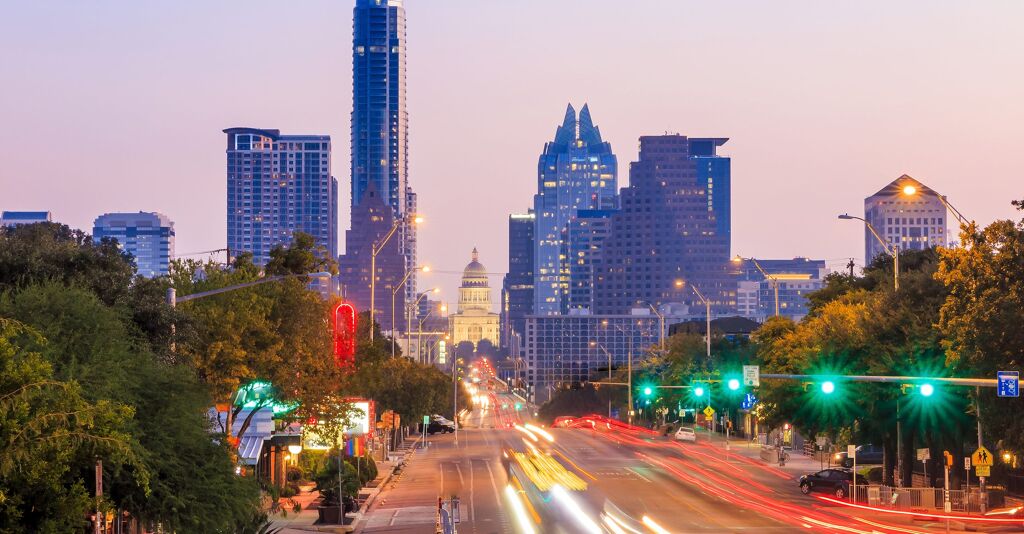 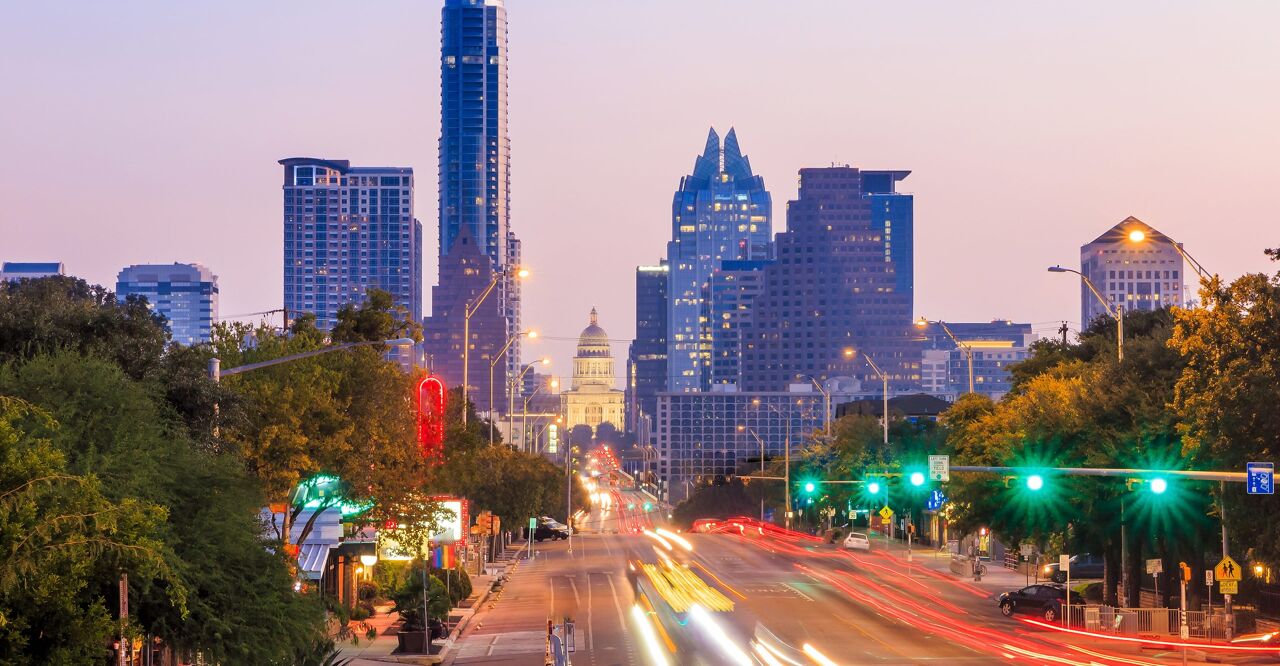 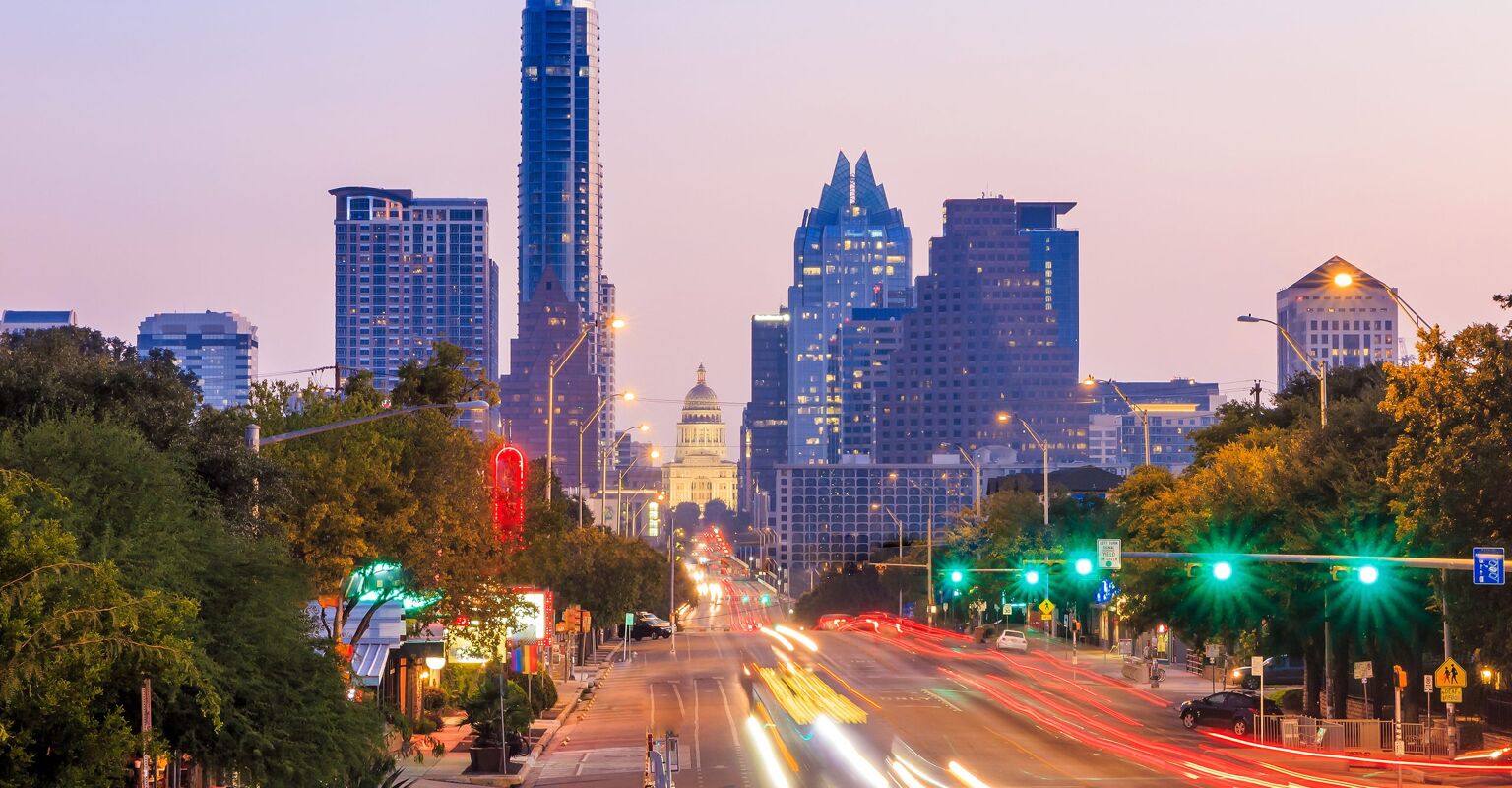 The city council for Austin, the capital of Texas and home to nearly a million people, has formally adopted a resolution that condemns gender “correction” surgeries that are performed on newborns and children that are intersex or born with intersex conditions.

Such surgeries are usually performed to “correct” a child’s genitals to align with their gender assigned at birth, often without consent or without parents having the express knowledge or understanding of intersex and disorders that cause differences in sex development.

Intersex people have spoken out against these procedures in recent years, which don’t always actually “correct” a child’s sex and can lead to complications and dysphoria, especially since some intersex people do not learn that they’re intersex or what intersex is until later in life.

“The City of Austin recognizes that intersex persons face violence, discrimination, stigma, harassment, and persecution on account of their sex characteristics, which do not fit binary notions of typical male or female bodies,” a resolution adopted in recognition of Intersex Awareness Day on October 26 reads.

November 8, the day of this writing, marks Intersex Day of Solidarity, another day of recognition for intersex people which marks the birthday of Herculine Barbin, a French intersex person whose memoir was published by Michel Foucault, per the Intersex Day Project.

Austin joins only a handful of select metropolitan and territorial jurisdictions around the world that have begun to legally recognize the existence of intersex people and acknowledge their rights. Portugal, New York City, New York State and the city of Chicago are among them, while lawmakers in California have also tried to pass similar resolutions and condemnations.

VICTORY! The Austin City Council condemned non-consensual and medically unnecessary surgeries on intersex children in a resolution passed at a regular meeting of the city council earlier this week.https://t.co/0f5vvXP0Ze

As the city “formally condemns non-consensual and medically unnecessary surgeries on intersex children,” it does not expressly outlaw such “corrective” surgeries, but raising awareness is the first step to protecting intersex people, their right to control their identity, and the ability to retain bodily autonomy, intersex activists say.

“If a child at some point vocalizes that they would like to enact certain changes on their body, then those decisions should be made in concert with their families and their doctors, but those decisions should not be made on those children when they’re too young to consent, or too young to even speak, which is like what happened with me,” Alicia Roth Weigel, an intersex person who is a Human Rights Commissioner in Austin, said to the Austin Monitor.

Austin’s measure also calls for the city to find “methods to implement a public education campaign to provide accurate information regarding intersex healthcare.”

While the United Nations has condemned such practices officially since 2015, they are still commonplace, especially in parts of the world where the gender binary and transphobia are still the standard. In the United States, amidst a record amount of anti-trans legislation being proposed and passed, many lawmakers are actually making an exception to their bills for procedures on intersex youth. By doing so, many jurisdictions are setting a precedent to explicitly allow or support such “corrective surgeries,” even as they move to ban trans and/or non-intersex youth from receiving such “irreversible” procedures and other gender-affirming healthcare.

Texas is one such jurisdiction. The state is attempting to ban gender-affirming surgery and healthcare, deeming it “child abuse” to deter doctors, youth and their parents from seeking, let along receiving adequate healthcare (gender-affirming surgeries for trans people are almost never performed on minors.) Texas’s decision follows in the footsteps of other states that passed laws explicitly banning gender-affirming surgery, but making exceptions for doctors who perform surgeries on intersex children. That includes Arkansas and Tennessee, among others.

Still, Austin’s resolution puts them ahead of even some of the more progressive cities around the nation on intersex rights issues. This fulfills a pledge city councilmember Gregorio Casar made on behalf of the city to intersex rights advocates in 2019.

Only one councilmember voted against the resolution because she believes Austin shouldn’t weigh in on the issue. But intersex people and human rights activists disagree.

“This debate is not happening behind the paywall of an academic journal. It’s happening out in public,” Human Rights Watch researcher Kyle Knight said to the 19th News, adding that learning about the ordeals intersex people have gone through gave him “nightmares” for the first time in his career.

Weigel also said to 19th News, “The overarching message is ‘delay is okay’. And you should be waiting to make these decisions until the child is old enough to have consent and have a say in that conversation.”

The United States this year just recently issued their first official passport with a “X” gender marker, the first breaking the long traditional “M” or “F” gender marker standard. The first person to receive such a passport was Dana Zzyym, an intersex person who first sued the United States eight years ago — and won several times since 2016 — to receive a passport that accurately reflects their identity.

They also received it on Intersex Day of Solidarity.