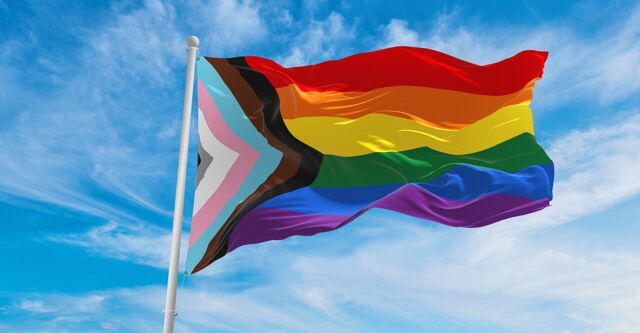 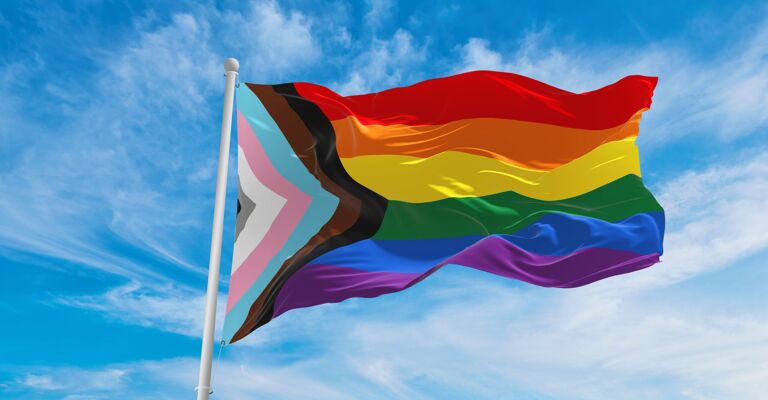 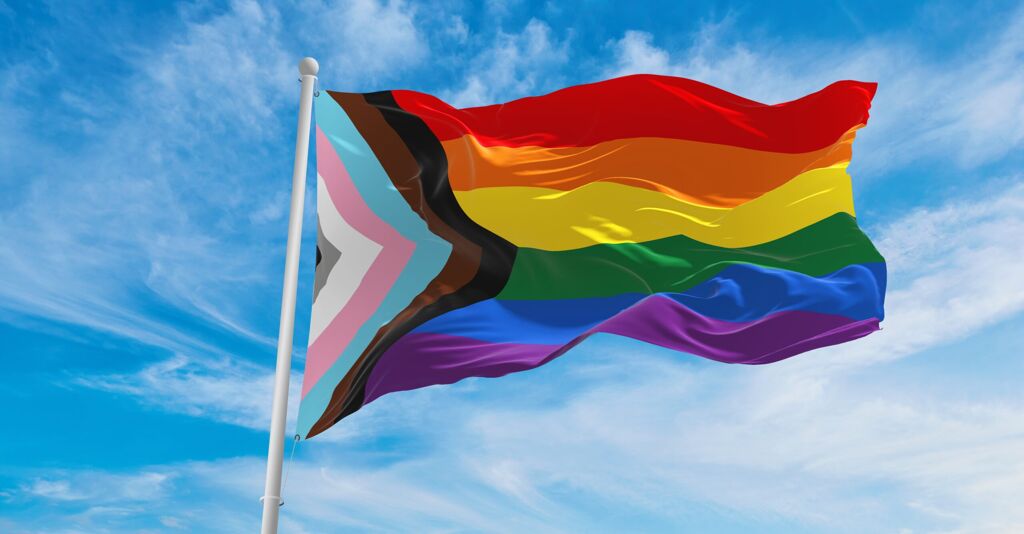 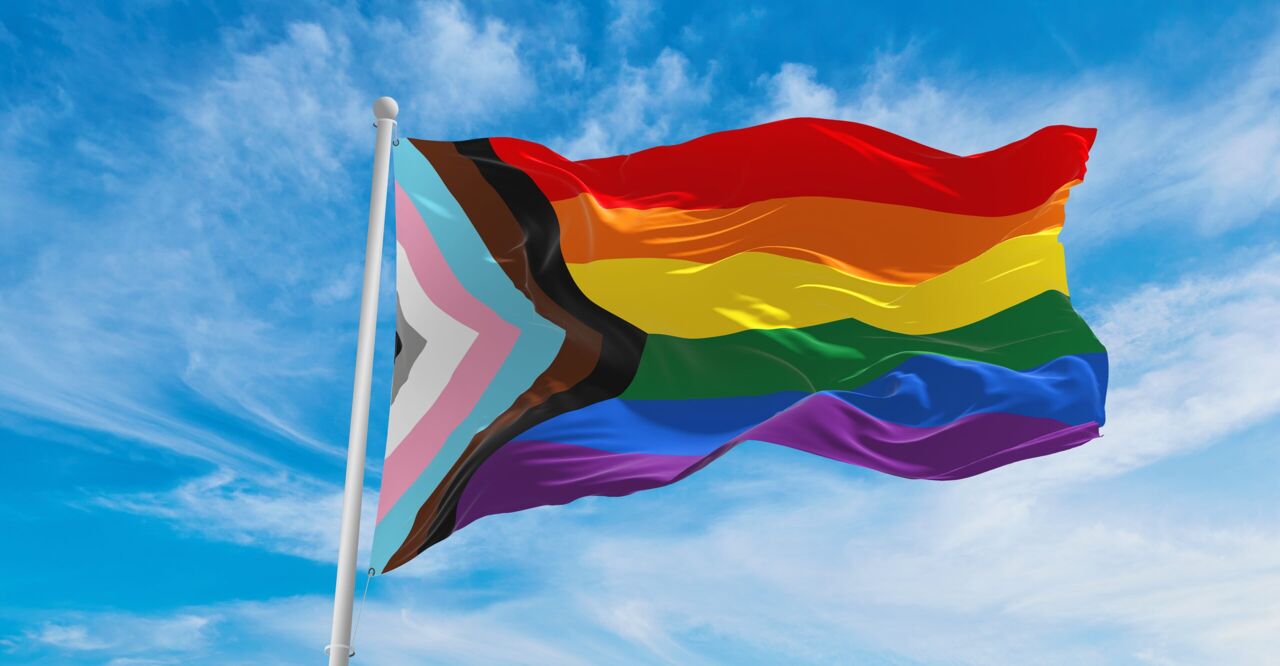 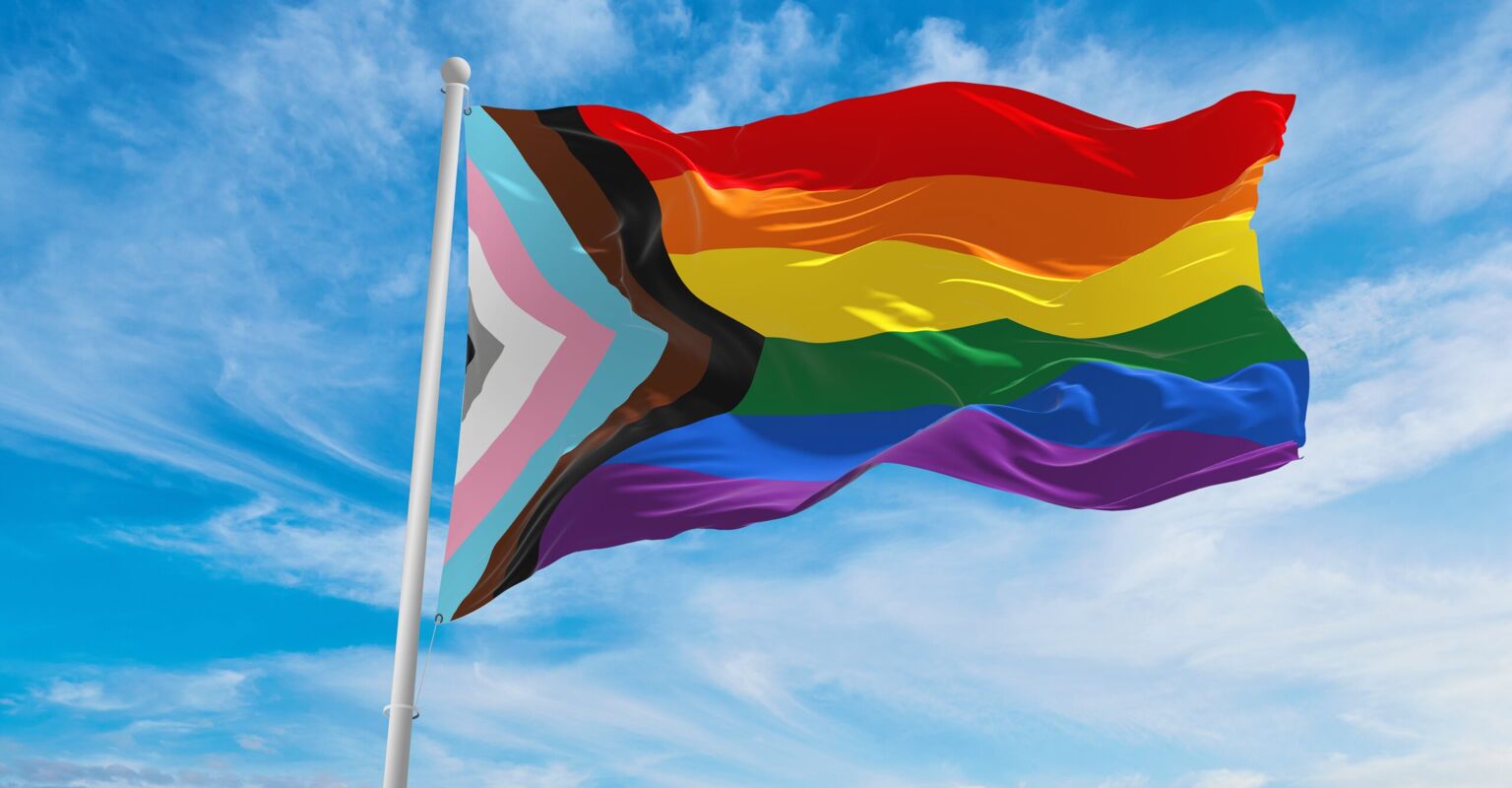 In this article, we’ll tackle what it means to be gay and what it entails to be a part of this community.

What does gay mean?

Being gay refers to same-sex attraction. It is a sexual orientation that can also be known as homosexuality in which two people of the same gender love each other. Although the word “gay” can be used as an umbrella term for same sex-attraction, it often refers to men loving men while the word “lesbian” refers to women loving women (or non-men loving non-men.)

You have probably heard the maybe cliche term “love is love” at this point, but it is a cliche for a reason: it’s true! The love experienced between two people of the same gender is still pure and genuine. It should never be viewed as “dirty” or “immoral” as these are just ways in which people excuse their unsolicited hatred for the gay community.

Learning that you might be a part of the LGBTQIA+ community might be scary at first, but once you learn to love yourself and come to terms with your sexuality, you will find that the community welcomes all with loving arms.

if you’re curious about how you might identify, here’s what you should know about what being gay means:

Where does the word Gay come from?

The word gay is derived from the Old French word “gai” which was originally derived from an unknown Germanic word.. Its original meaning is “joyful” or “carefree”, and is still sometimes used this way in literature and movies, although gay tends to more commonly refer to homosexuality in this day and age.

“Gay” in its original form gained popularity in England around the 12th century, but it wasn’t until the 1920s and 1930s that the word began to mean men who have sex with men, although the word could still be used to describe a “joyful” person.

The word became an official synonym to homosexual in 1955. Gay men were a driving force in actualizing this definition, as the word homosexual was often viewed as a clinical disease in the past and was not necessarily a positive word.

Over time, women who love women began including themselves in the definition as it is defined as same-sex attraction, but the word “lesbian” remains most common to refer to female x female attraction.

Alternatives to the word Gay

Because identity is personal and different people are comfortable using different terms there are a variety of ways to say the word gay, including:

What NOT to call Gay people

Historically gay people have suffered intense oppression and this has led to the creation of many hateful words that refer to the queer community. Hateful words such as the F slur should be avoided at all costs, as they carry negative connotations and are derogatory.

What makes someone Gay?

Being gay is not defined by a single trait or action. Members of the LGBTQIA+ community find themselves crossing over different identities as they grow and learn more about themselves. For example, there are gay transgender people just as there are queer asexual people.

Of course, the experience of gay love is not always synonymous with straight relationships, as many gay couples face oppression and are viewed as “not normal,” whereas heterosexual couples don’t need to worry about these implications.

Sexual orientation is something that takes time to fully understand. Some people may realize they are gay at a very early age, while others might not explore the idea until later in their lives.

Sexuality is also fluid, which means that over time one might decide a label no longer suits them and they may decide to identify as something different. For example, someone who may be questioning their sexuality might identify as bisexual at first, but later realize that instead, they identify as gay, and vice versa. This turn of events is very common and not at all problematic, as we are constantly growing and learning more about ourselves.

Although the word “gay” is commonly known to be a binary term referring primarily to men loving men, there are added layers to this ideology. The conversation surrounding pronouns has become significant in recent years. Nonbinary people can also identify as gay, and using they/them pronouns does not exclude them from being a part of the community.

A good rule of thumb when dealing with layered sexualities is to always trust that members of the community know more about their sexuality than you do, and to listen to queer people when they speak on their identities. Although gender identity is another conversation in itself, it is critical to understand how it can and often will intersect with sexuality.

Perspectives on being Gay

There are numerous things gay people wish everyone knew. Perhaps the most important thing about being is the fact that gay love is real, genuine, and special. It should be simple to understand that being gay doesn’t change anything about a person. It won’t change your personality or who you are,  even though these misconceptions still exist in some people’s minds.

Even though you might think you know everything there is to know about the gay community there are always nuances and intersections with many different communities. For instance, when it comes to discussions of privilege, gay men of color have a different relationship to queer identity and are often in a more stigmatized (and sometimes fetishized) position than white gay men, while trans gay men also experience gayness differently than their cis counterparts.

It is also essential to note that for years gay people have been advocating for equal rights and hope to move away from stereotypes and misconceptions. With this being said, it is pivotal to avoid negative stereotypes such as same-sex couples don’t make good parents or that gay people are gay because they were abused in younger years.

It’s also wrong to assume that people “choose” to be gay, as this is a harmful stereotype often used by right-wing politicians to further shame and stigmatize the community by implying that they are “choosing” to not be straight, as if straightness is the norm.

These myths have been debunked and carry no truth to them, all they do is add to false misconceptions about the gay community.

Another important thing to avoid is further stigmatizing the gay community. We have seen how harmful this can be during the HIV/AIDS epidemic in the 1980s when people began calling it the “gay disease” on account of misinformation. We have seen this repeating with the Monkeypox outbreak where once again the gay community is being stigmatized. Breaking down these kinds of stereotypes is a perfect way to destigmatize and hopefully move towards further normalizing gay relationships.

One of the easiest ways to listen to what the gay community is trying to say is to get your information directly from someone who is within the community. This means consuming media that has been put out by gay people themselves.

These videos, books, and pieces of writing are a looking glass into the world of gay people and can be fundamental to understanding the trials and tribulations the community might have experienced. It also helps to consume this media if you are trying to understand more about your sexuality and what it means for you.

Here are some articles to help you delve into the gay perspective:

The rainbow flag representing the LGBTQIA+ community was created by Gilbert Baker in 1978. The colors on the flag represent the following in order from top to bottom: life, healing, sunlight, nature, harmony/peace, and spirit. While this is the original and traditional gay pride flag, it has evolved overtime to more inclusive forms including the:

The bottom line is: it’s okay to be gay! At first the idea of being seen as “different” to others may seem daunting, but ultimately, people love people in all sorts of ways. And there is absolutely no “right way” to love. Needless to saym all people are deserving of respect, and it is hurtful to make fun of or hate someone because of who they love.

There is so much joy and excitement in joining the LGBTQIA+ community, so there’s a reason the word gay is synonymous with joy.

If some of the ideas above resonate with you and you’re thinking of coming out, make sure the conditions are safe and have a plan of action regarding housing and food if things don’t go as planned.

In addition, be sure to learn about the other identities that make up the LGBTQIA+ community on our website or subscribe to the INTO newsletter to learn more.