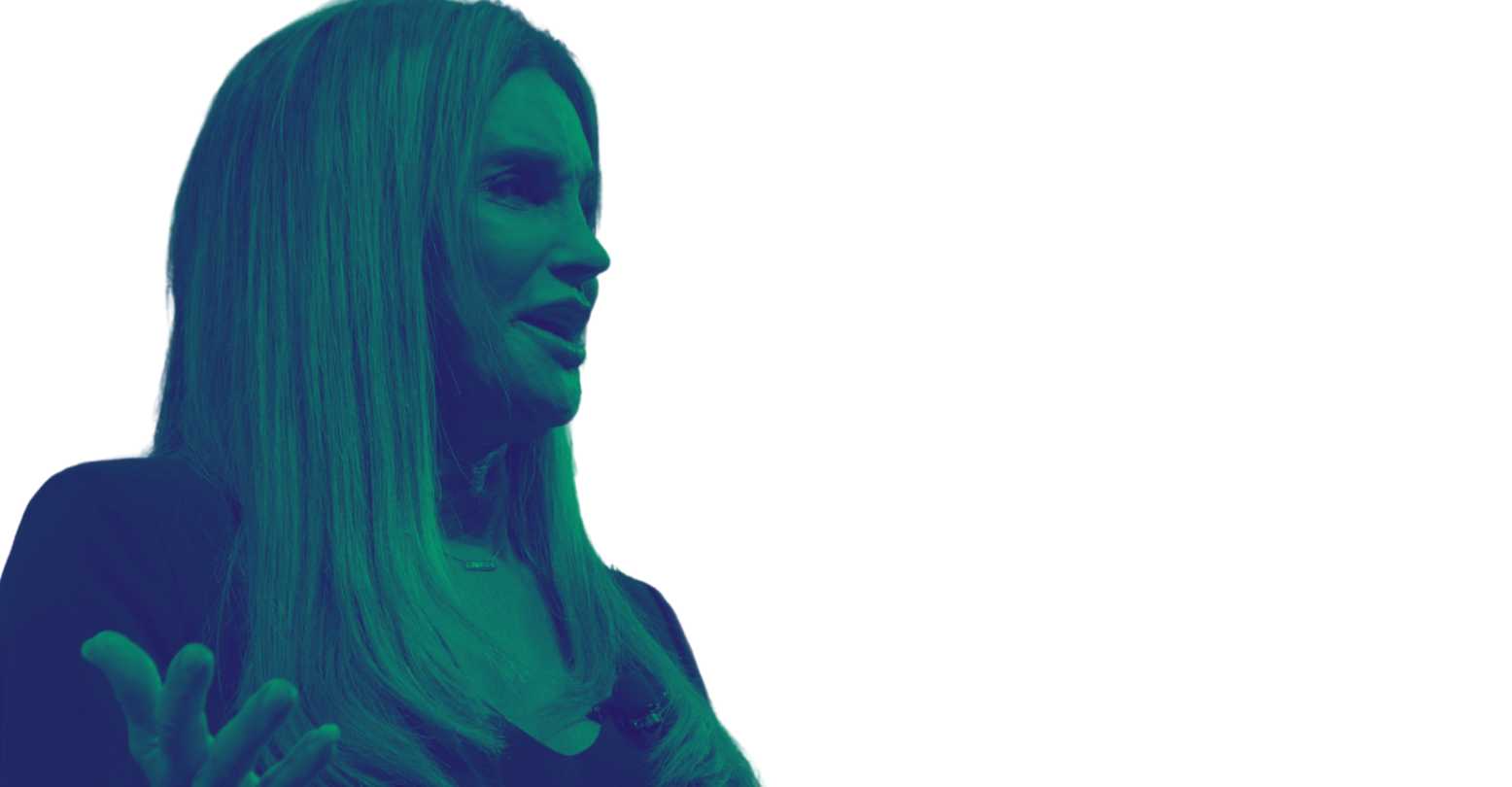 It looks like F. Scott Fitzgerald was right: the rich really are different from you and me.

Over the weekend, Caitlyn Jenner told a TMZ reporter that she feels trans girls shouldn’t be allowed to compete against cis women in sports.

The retired Olympic decathlete just announced her California gubernatorial candidacy last week, and she’s already towing the Conservative party line. Fortunately, the Internet is here to make us laugh so we don’t cry.

We know that Jenner’s stance is highly hypocritical: as many have pointed out, Jenner competed in a women’s competitive golfing event as recently as 2016.

Something tells me she doesn’t really believe the things she says to try to get Republicans to vote for her. pic.twitter.com/7bmM1yhb8A

It’s also completely expected. Which is why trans twitter, though heartbroken, is far from surprised.

Caitlyn Jenner didn’t show any remorse for the person she ran over with her car so I suppose it’s not surprising that she’d be willing to throw a generation of trans teenagers under the bus for a shot at more money and fame.

Queer advocates are speaking out against Jenner’s attempt to dis-align herself from the fight for trans rights.

Caitlyn Jenner is no friend of the LGBTQ community. Don’t call her an actvist. She’s a menace.

Others, like “Whipping Girl” author Julia Serano, are rightly pointing out that Jenner’s tactics show that she’s more allied with her wealthy peers than her trans community.

The truth is, we’ve seen this all before. Remember Roy Cohn, the lawyer whose Trump ties and HIV-positive status confused and pissed off a generation of queer folks literally fighting for their lives?

The problem is that trans people are consistently in survival mode. It’s a depressing, but integral part of our existence, at least at this point in our evolution. Rich trans people, weirdly, are free from that problem. And because of that, they end up distancing themselves from the rest of us, either through tone-deafness or lack of community or internalized transphobia. Both Jenner and out-trans billionaire Jennifer Pritzker originally supported Trump during his initial run. And while Pritzker has since dropped her support, Jenner seems to still be interested in gaining traction with the Conservative party. A party which, you know, probably says really mean things about her behind her back.

Trans novelist Torrey Peters’ breakthrough book “Detransition, Baby,” sums it up perfectly, in a passage about Against Me! singer Laura Jane Grace’s choice to name her 2016 autobiography “Tranny,”:

“These rich trans bitches.” Peters’ main character Reese reflects after passing by a promotional poster for the book. “These fucking assholes who transition with hundreds of thousands or millions of dollars to protect them from ever hearing someone say “tranny” to them on the street, so that one day, they can write tranny on the streets themselves, and congratulate themselves on being so punk. As if, in a climate of political dread, no one has ever written jew, or faggot, or hung a noose, or painted a swastika where some poor target tried to pass a small life.”

It seems that Caitlyn isn’t content to let us pass our small lives on Earth without constantly adding insult to injury.