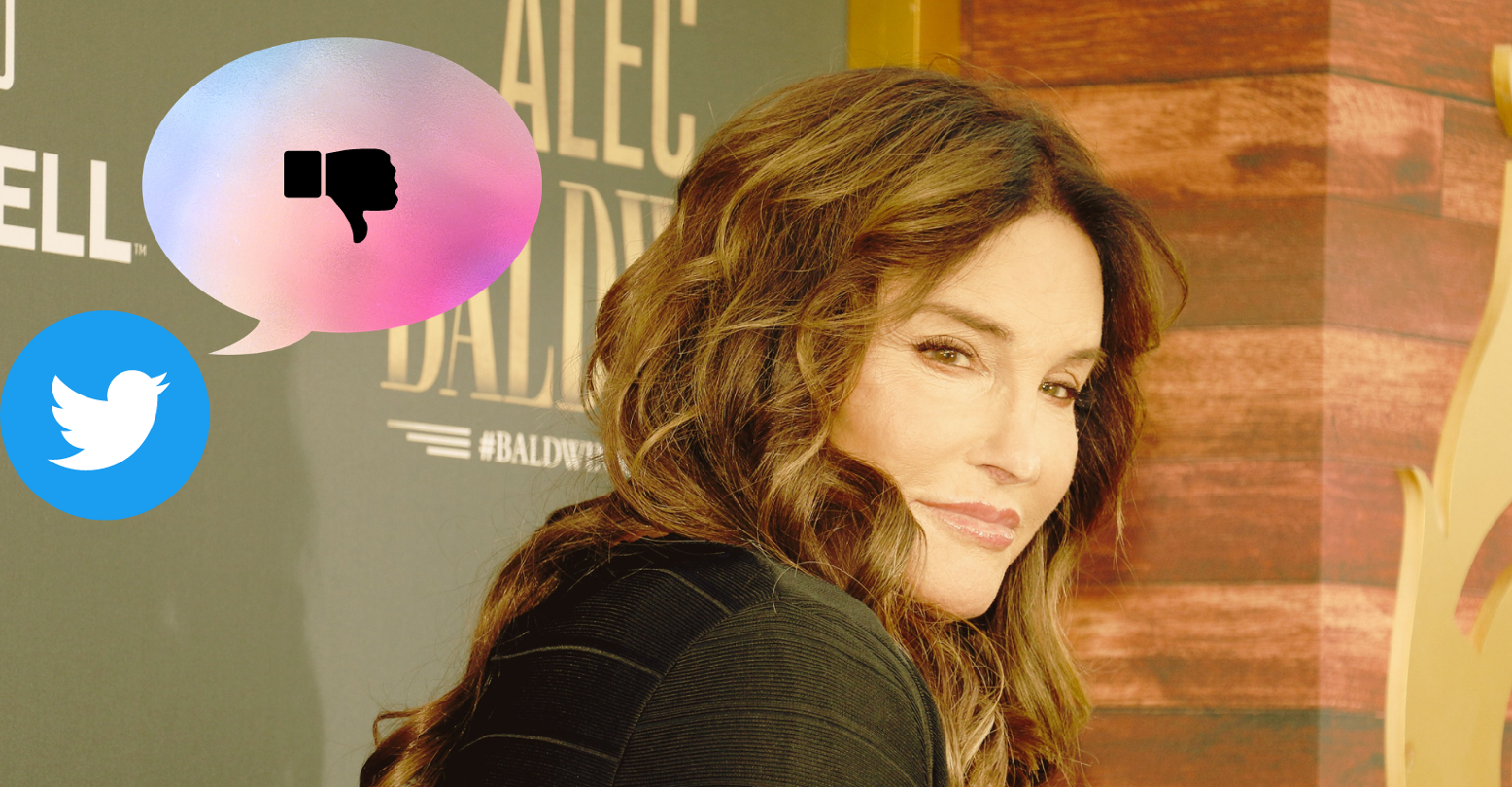 Why, you ask? We don’t know. We don’t know anything. We know that sometimes celebrities get bored and do things, and that this may very well be one of those instances.

Writer Katelyn Burns of the podcast “Cancel Me, Daddy”, put it in terms we can all understand.

Me logging on to twitter and seeing the Caitlyn Jenner news pic.twitter.com/dUhgEBDpFo

some personal news: i’ve joined caitlyn jenner’s campaign as director of PR. I’m so excited to focus my primary responsibilities on making everyone forget she killed someone by running them over with her car.

Against Me! singer Laura Jane Grace was just tired.

I wish Caitlyn Jenner would just not

And @SaintHoax gave us the perfect GIF for the occasion:

Writer Kimberly Drew took the occasion to point out that some folks, like Missouri House of Representatives hopeful Kendall Martinez-Wright, deserve the spotlight much, much more:

Y’all talking about Caitlyn Jenner when some amazing candidates could really use the visibility. Tyvm. https://t.co/C48wjLlzxZ

While user @OnlyPianos admitted that sometimes representation at all costs can be…a problem.

Comedian and podcaster Mia Moore had this to say:

I was JUST about to announce my campaign for California governor AND talk about how I support Donald Trump, Caitlyn Jenner is totally blowing up my spot.

And I think we can all agree with All Trans Lives Matter CEO Ada J when she says:

Caitlyn Jenner, while I am so happy you came out, but you don’t represent the middle class, you are a Trump fan, and as they say in Shark Tank, I’m Out.
Your Target Market doesn’t include the most vulnerable… pic.twitter.com/PYgX3gNsUN