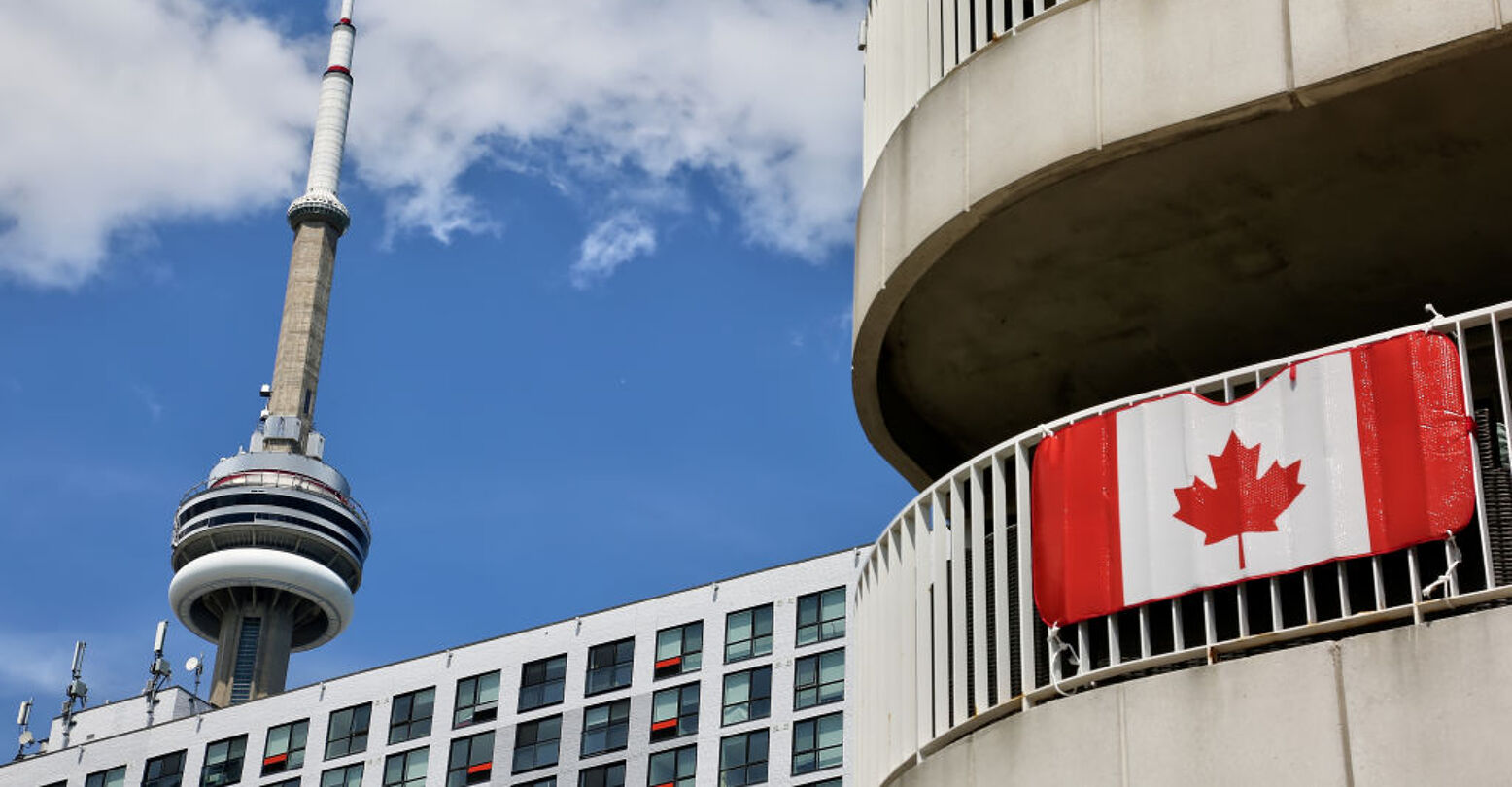 Canada has announced that it will pay out $100 million in reparations to gay men targeted in a purge of the military and public service professions that lasted until the late 20th century.

The settlement was announced Monday as part of a class action suit against the government on behalf of LGBTQ people who claim that they were reprimanded, sanctioned, denied promotion, fired, or even imprisoned as a result of their sexual orientation. Thousands of people could be eligible for federal compensation, as The Canadian Press reports.

The reparations were announced concurrently with the report thatPrime Minister Justin Trudeau will formally apologize to the LGBTQ community in the House of Commons Tuesday.

On the same day, the Canadian government is expected to announce plans to expunge the records of those convicted under the country’s anti-sodomy laws, which were repealed in 1969. Trudeau’s father, Prime Minister Pierre Trudeau, introduced legislation to decriminalize homosexuality by saying, “There’s no place for the state in the bedrooms of the nation.”

LGBTQ people must apply to have their convictions effaced, and applicants can make requests on behalf of the deceased.

The Great White North is just one of several nations in the past year to offer its regrets to LGBTQ community for prior transgressions. In February, the U.K. posthumously pardoned 49,000 convicted prior to the repeal of its anti-homosexuality laws in 1967. The German Parliament voted in June to pardon 50,000 men imprisoned under Paragraph 175 of its criminal code, which was abolished in 1994.

But Canada has a long way to go in erasing its anti-LGBTQ legacy, which continues today.

Those laws have been ruled unconstitutional by regional courts in each of Canada’s five provinces, but “more than 165 charges were filed from 2013–15, resulting in seven convictions,” as the National Post reports.

The Parliament attempted to repeal the draconian sodomy regulations in 2006, but the effort stalled.

Canada also has some of the world’s harshest laws punishing HIV-positive individuals who fail to disclose their status to partners, a charge that can result in a sentence of “aggravated sexual assault.” At least 150 people were prosecuted under the law in 2017, and a guilty verdict can result in as many as nine years behind bars.

The Post also claims that the Trudeau administration has all but abandoned its pledge to lift an outdated policy preventing gay and bisexual men from donating blood. Canada announced last year that it would allow men who have sex with men (MSMs) to donate if they remained abstinent for a year, but the paper reports that the government is “fighting to stop a gay man’s human rights challenge” to strike down the ban entirely.

Along with Tuesday’s apology and subsequent reparations, the Prime Minister is expected to earmark $250,000 to fight homophobia. The payout must be approved by Canada’s Federal Court before recipients receive funds.