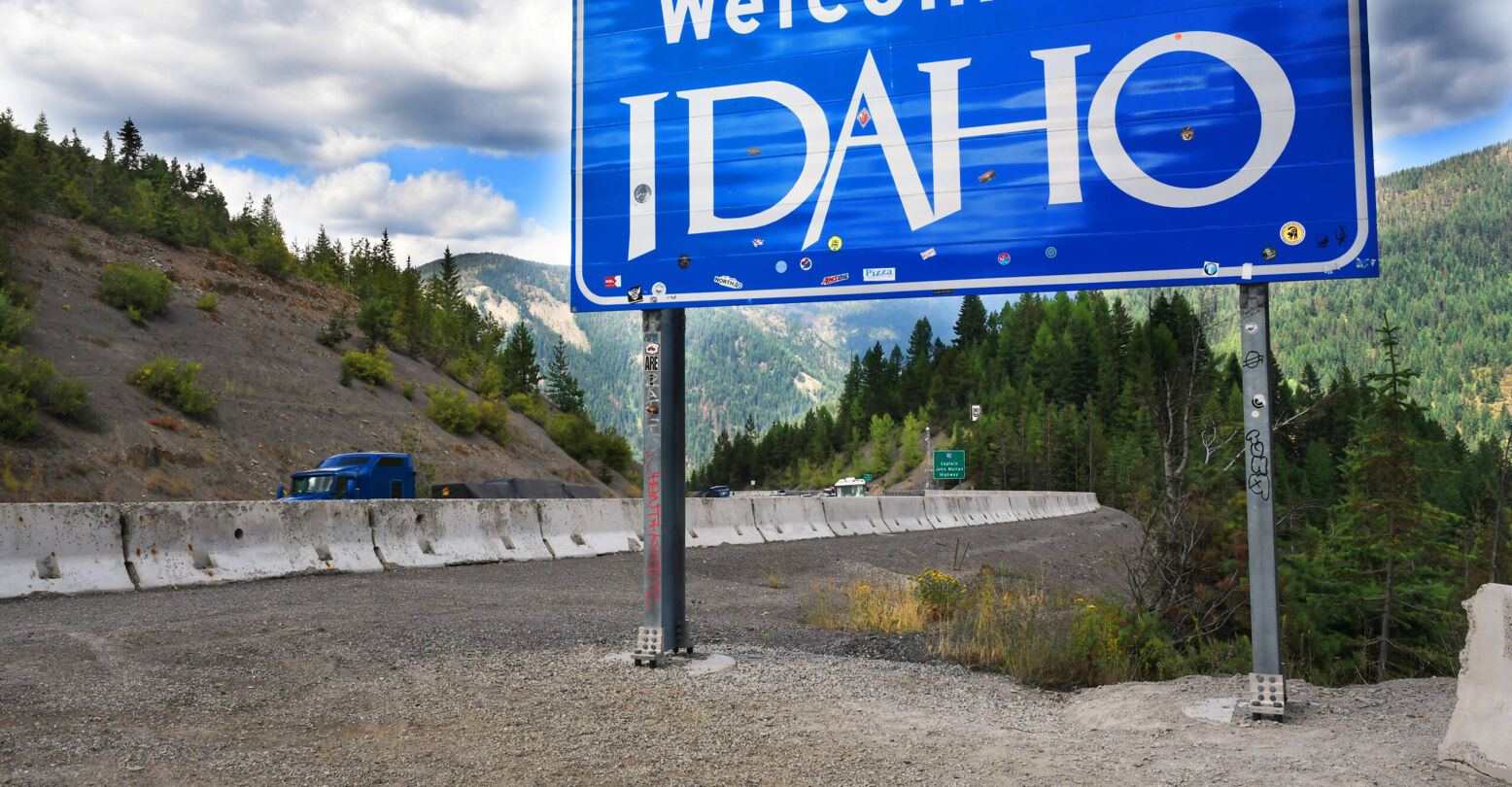 On the heels of Florida’s ‘Don’t Say Gay’ bill and particularly Texas Governor Greg Abbott’s directive to investigate trans healthcare providers as child abusers, Idaho has now joined the Republican effort to make life miserable for trans youth. But the bill Idaho legislators have put forward goes farther than any other before it, making the provision of gender-affirming care to minors a criminal offense with a sentence up to life in prison.

HB 675, which passed the Idaho House of Representatives on Tuesday, is a proposed amendment to the state’s prohibition on what it considers to be “genital mutilation.” Originally, this law specified female children and targeted surgeries. HB 675 would encompass children of any gender and expand the definition of genital mutilation to include hormone treatment, puberty blockers and other gender-affirming care.

The bill makes a few telling exceptions. It allows for such procedures to be performed when medically necessary, but it declares that the affirmation of “the child’s perception of the child’s sex” is never necessary. It also makes an exception for non-consensual genital surgeries on intersexed minors, giving doctors and parents permission to alter gender based on their own judgment.

If passed, the law would criminalize providers and parents with jail time up to life in prison, the longest sentence in any similar anti-LGBTQ+ bill by far. It would also make it a felony for parents to travel to other states in order to circumvent the law.

The bill represents a dangerous escalation in legislation that targets trans healthcare. Representative Bruce Skaug, the bill’s sponsor, specifically cited Gov. Abbott’s new policy in Texas as the impetus for HB 675. He also claimed that the bill was about protecting children from life-altering decisions, despite the fact that hormone therapies can be reversed.

The bill passed the Idaho House with an overwhelming 55-13 vote, and it now heads to the Senate floor for debate. Of those few opposed to the bill, Rep. John McCrostie—Idaho’s only openly gay legislator—drew on his own life experiences during House arguments.

“I’m grateful that I had parents who loved me for who I was and embraced me,” McCrostie said, per Idaho Press. He shared stories he had heard from parents of trans children, describing “how their vision for their child had changed, but they wanted to do what was best for them. And they knew how challenging this was. … I applaud those parents and their courage, as well as the young people who have let their parents know, ‘I think I’m a little different.’