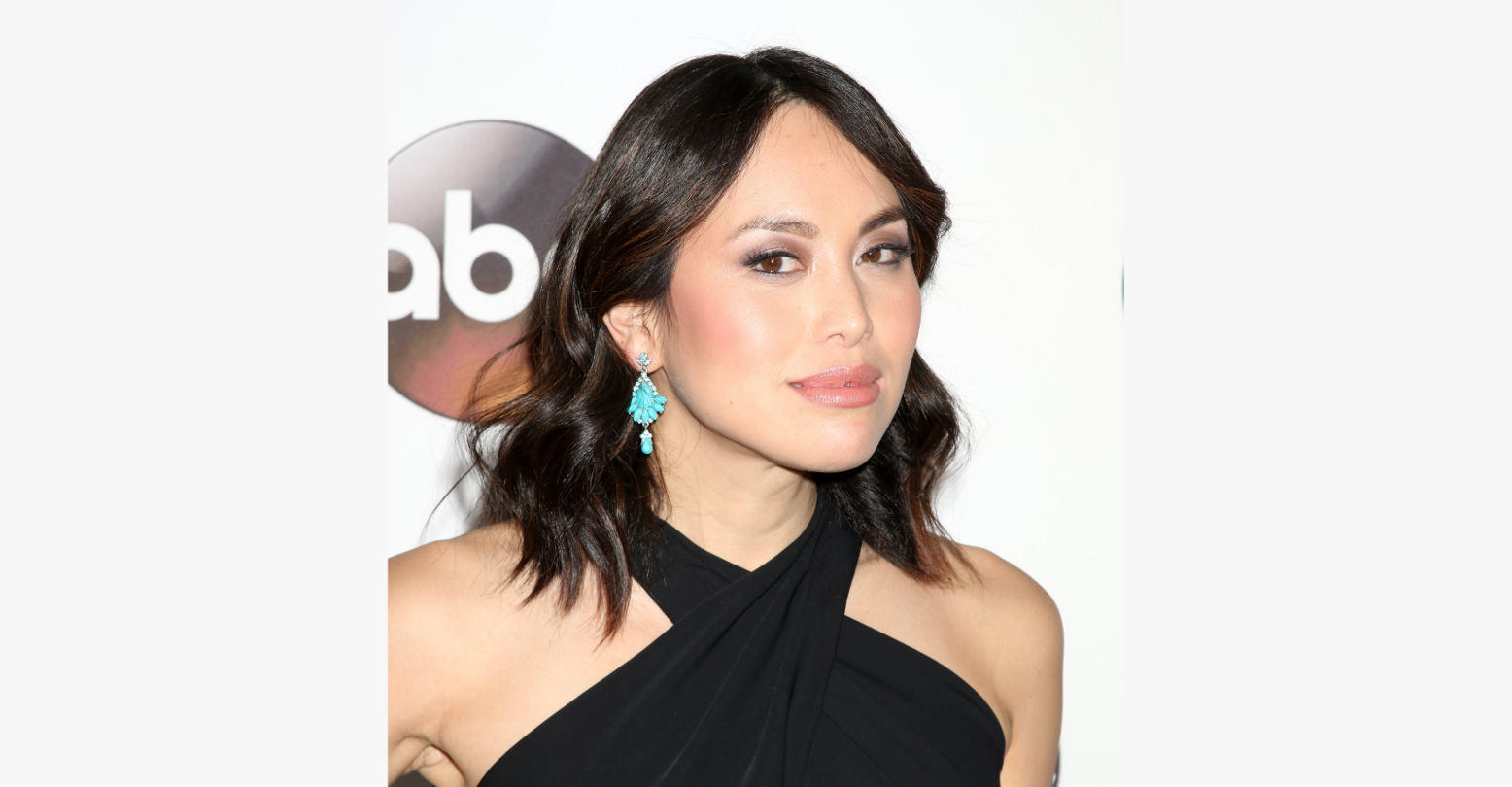 Aquino (When We Rise, Tales of the City) will be playing Alysia Yeoh, roommate to Batgirl’s alter ego Barbara Gordon—played by Leslie Grace (In the Heights). Grace also teased the casting last week in an Instagram story photo of herself and Aquino.

Yeoh is a relatively new addition to the comics, introduced in 2011 by writer Gail Simone. Shortly after coming out as trans to Barbara, she enters a relationship with another woman, and the two eventually marry, with Barbara serving as maid of honor.

Ivory Aquino has been confirmed by @lesliegrace via Instagram to be playing Alysia Yeoh!!! 🦇 #Batgirl https://t.co/1Chkg7JOAB pic.twitter.com/Pg5LfH1d5X

Aquino’s casting marks the first trans character in a DC Extended Universe (DCEU) feature film. But DC’s live-action properties, in general, are no stranger to LGBTQ+ representation, particularly in highlighting queer women. The CW series Supergirl featured trans superhero Dreamer (Nicole Maines) in addition to the main character’s sister coming out as a lesbian. The titular hero in CW’s Batwoman is an out and proud lesbian. And HBOMax’s recent superhero series Peacemaker also features a lesbian character in its main cast. In the queer arena at least, the DCEU is doing much better than the MCU.

In addition to Aquino and Grace, Michael Keaton will reprise his role as Batman (from the Tim Burton films), and Brenden Fraser will play supervillain Firefly. Batgirl is being written by Christina Hodson (Birds of Prey) and directed by Adil El Arbi and Bilall Fallah (who will also be helming the upcoming Disney+ series Ms. Marvel).

No official release date has been announced for Batgirl, but it is due to premiere on HBO Max sometime this year.