A former Kentucky Congressman who spent years behind bars on corruption charges is facing new allegations of wrongdoing. This time, he is accused of bizarre anti-gay harassment.

Police are investigating former U.S. Rep. and attorney Carroll Hubbard after he admittedly mailed his opposing counsel a newspaper photo of her family scrawled with the words, “pitifull (sic.) fat, ugly lesbians.”

Alisha Kay Bobo, the unlucky recipient of the message, told INTO she recognized the mailing as Hubbard’s almost immediately, in part because Hubbard always misspells her first name as “Alicia.” Bobo says Hubbard used a photo of her with her wife and dog from a fundraiser printed in a local newspaper. The mailing looked identical to greeting cards he had been known to send for years, Bobo says.

“I looked at it for maybe five minutes, and I’m like ‘I’m going to go pull that file, the case I have with [Hubbard],’” the Paducah attorney says. “I had an envelope in there that he had sent some pleadings, and it matched exactly.” 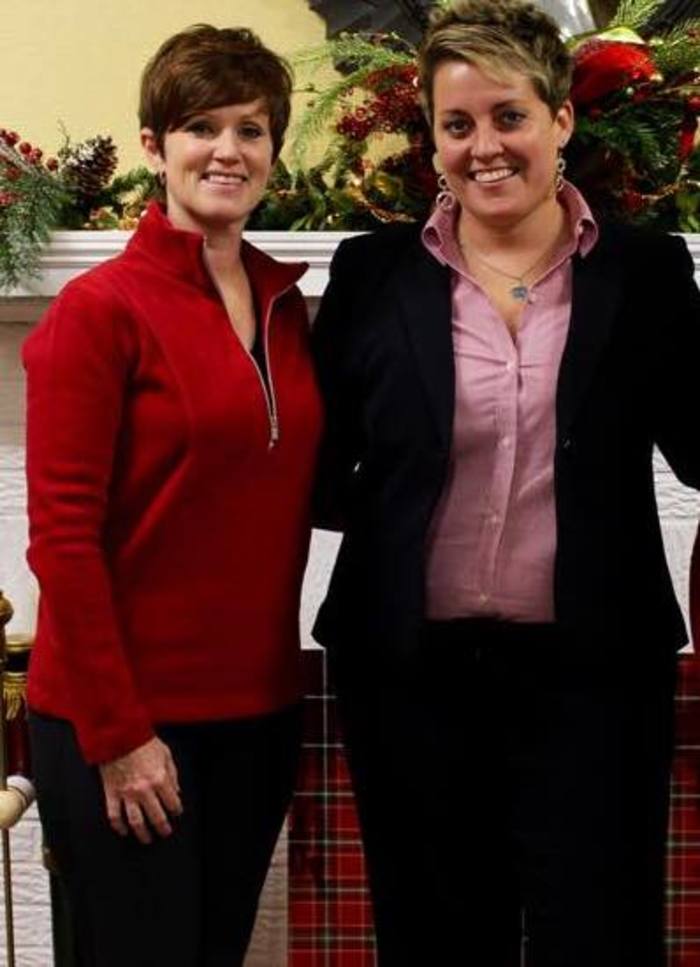 Hubbard’s anti-gay mailing comes less than a month after the passage of an LGBT Fairness Ordinance in Paducah, which prohibits discrimination in housing, employment and public accommodations. Kentucky, however, lacks statewide LGBTQ anti-discrimination protections.

According to Bobo, she and Hubbard are facing off on straightforward family law case.

“There is an investigation ongoing,” Norman told INTO. “That’s about all we can say at this point.”

Hubbard did not respond to a request to comment but admitted to the Courier-Journal that he sent the mailing, calling it “an unwise decision on my part.”

He went on to say that Bobo had goaded him into doing so by calling him prejudiced against gay people for previously disparaging same-sex marriage.

“She has done me so dirty,” he told the Journal. 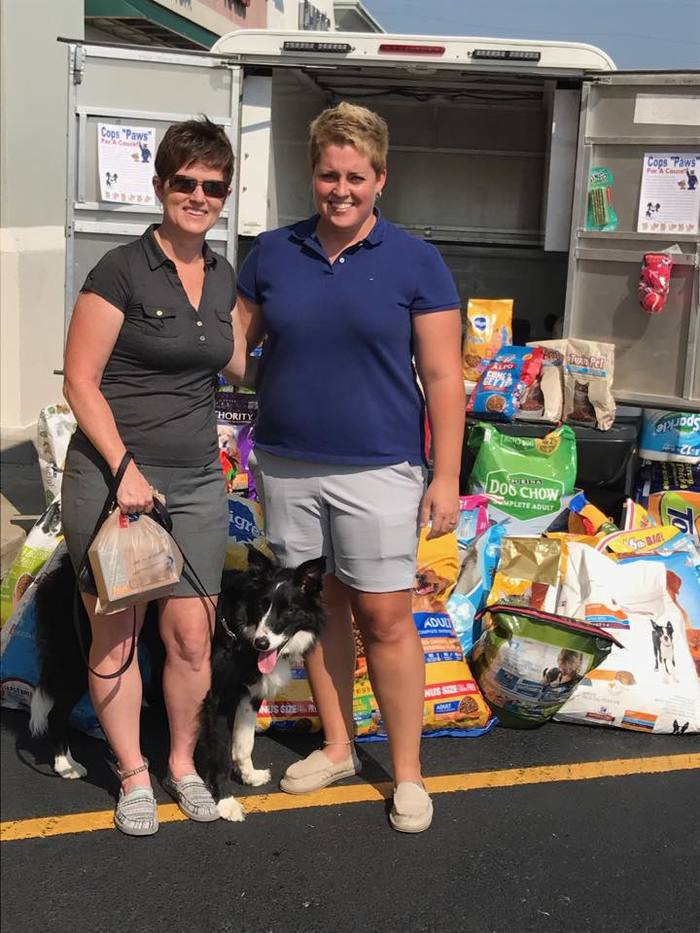 He added that Bobo was trying to win favor in the Journal so that “gays in the Highlands” would vote her best local lawyer, an assertion Bobo laughed off.

It’s not the first time Hubbard has been in hot water. Hubbard served more than two years in prison on three felony charges for violating campaign finance laws in the 1990s, and he was disbarred from practicing law. The Supreme Court of Kentucky reinstated his law license in 2001.

Bobo says she has never experienced anti-gay harassment in her hometown of Paducuh. She attended law school at University of Dayton of Ohio but wanted to return home to open her practice.

“I’m still comfortable,” Bobo says. “I’m still okay with me. But it certainly gives me more of an awareness that this stuff does go on here. ”