Christa Leigh’s husband, 47-year-old Mark Steele-Knudslien, has been charged with her murder. He pleaded not guilty at his arraignment Monday morning, despite having confessed to killing his wife on Friday night.

Steele-Knudslien was “well loved and known by many in the New England and national trans community,” notes Monica Roberts of TransGriot. Kelli Busey, an online friend of Steele-Knudslien’s who serves as Planet Transgender’s Editor-in-chief, describes Christa Leigh as “an exuberant soul.” 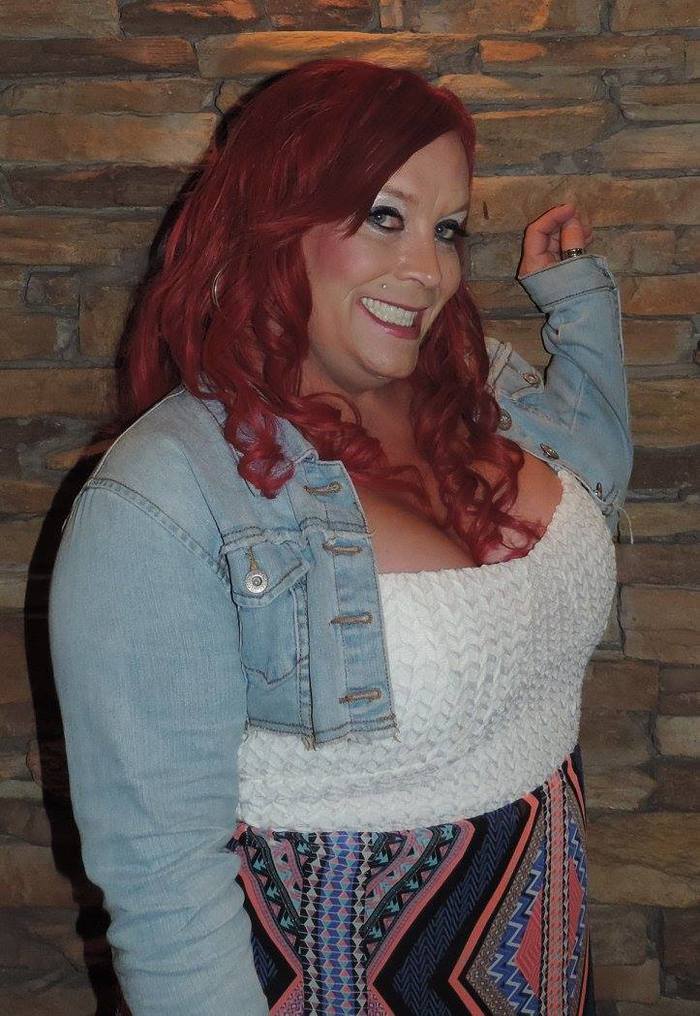 In a phone call with INTO, the New York City Anti-Violence Project confirmed that Steele-Knudslien is the first trans victim of deadly violence in 2018. Her murder at the hands of her husband underscores just how vulnerable trans women are to intimate partner violence (IPV).

The National Coalition of Anti-Violence Programs defines IPV as “a pattern of behavior where one intimate partner coerces, dominates, or isolates another intimate partner to maintain power and control over the partner and the relationship.” For example, a cis person might exploit a trans partner’s marginalization and social vulnerabilities to get their way. This behavior can be psychological, emotional, physical, verbal, sexual, and economic. It can also take the form of intimidation or isolation.

Trans people, particularly trans people of color, are disproportionately victimized by IPV, according to the National Transgender Center for Equality’s 2015 survey on trans Americans. More than half of the survey’s 28,000 participants reported experiencing IPV, and nearly a quarter reported experiencing severe physical harm by an intimate partner. 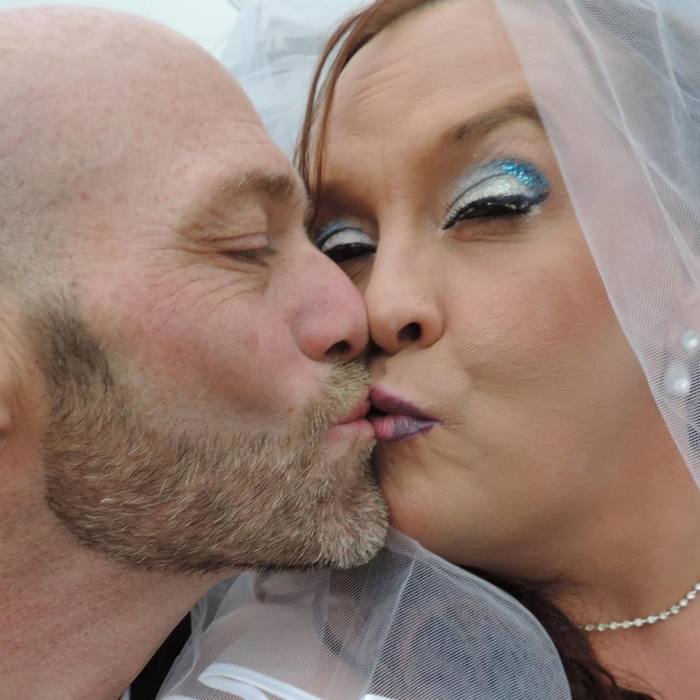 Trans people are also unlikely to seek help when faced with IPV, per the NCAVP’s 2016 report on the subject. Those who do are often turned away due to exclusionary practices. Only 30% of shelters surveyed by the Center for American Progress in 2016 said that they would house trans women with other women, and 21% said that they’d refuse to shelter trans women, period.

There are organizations that care about queer and trans survivors. If you think you might be experiencing intimate partner violenceor just want to talkyou can look up your local NCAVP affiliate at avp.org.