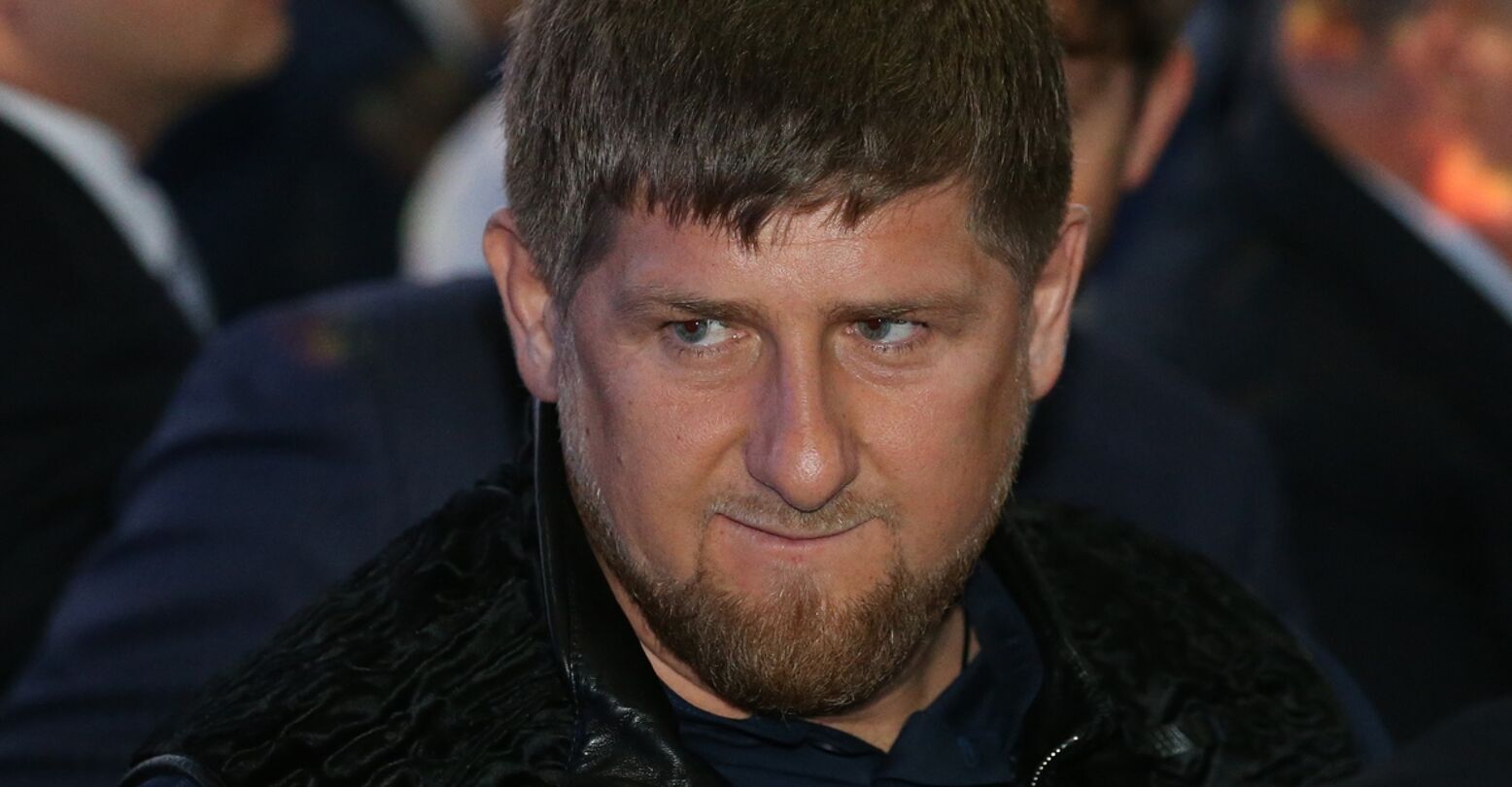 A Russian singer who has been missing since August is believed to have been arrested by Chechen authorities in an ongoing purge of LGBTQ life in the Russian province.

Zelimkhan Bakayev, a 26-year-old musician and guitarist, was last seen alive on Aug. 8. Local reports claimed that his mother received a cryptic text message from her son’s phone after Bakayev went missing, saying that he “urgently needs to go to Canada.” But when she tried to reply to the communique, the number was disconnected. She has not heard from her son since.

Advocacy groups had long suspected that Bakayev was targeted by police in the Chechen capital of Grozny, where over 100 men were arrested earlier this year. Russian LGBTQ Network founder Igor Kochetkov confirmed those theories during a Monday press conference.

“At the end of August, we received confirmation of our earlier presumption that Bakayev was detained by Chechen authorities due to suspicion of homosexuality,” Kochetkov claimed.

Bakayev’s disappearance has been a source of contention for Chechen authorities, who have claimed that the singer is “healthy” and “having a good time.” He allegedly recorded a video aired on the local news network Grozny TV in September, in which Bakayev claimed that he had relocated to Germany.

“There is absolutely nothing to do in Grozny or Moscow,” he told fans in a short message. “Because there are a lot of assholes. Here people are absolutely different. You go out, everyone smiles at you.”

But critics pointed out that the video is riddled with incongruencies.

Although Bakayev claims to be in Germany, he is recorded drinking Drive Me, a PepsiCo energy drink that isn’t sold in the country. It’s a Russian beverage. His couch, patterned with a unique newspaper motif, is a design specific to a furniture manufacturer located in Moscow, where Bakayev lives.

Human rights advocates have also argued that the man in the video isn’t the performer at all. He’s believed to be a lookalike.

Nonetheless, Chechen authorities have stood by the video’s authenticity, alleging that Bakayev is alive, unharmed, and free. Officials with the regional government stated in August that the singer would “appear soon.”

“The lad is not a Wahhabi or a terrorist,” Dzhambulat Umarov, the Chechen press and information minister, has claimed. “He has never been involved in any problems. No law enforcement has taken him. Nobody needs him at all. He will not go anywhere. He did not have any enemies.”

But Wednesday’s conference is the first time that activists have contradicted the government’s narrative with sourced allegations. Kochetkov claimed that Bakayev’s arrest is part of a crackdown on gay men in the Russian entertainment industry.

Chechnya has been at the center of international controversy over its treatment of LGBTQ people, after reports broke that local police had been detaining, torturing, and killing gay men. Allegations suggest that those rounded up by police have been forced to undergo electroshock therapy and sentenced to labor camps.

The semi-autonomous province has both confirmed and denied that the mass violence is taking place.

Although regional leader Ramzan Kadyrov referred to reports of concentration camps for gay men as “lies,” the strongman also vowed to exterminate Chechnya’s LGBTQ community. Kadyrov claimed that gay men would be eliminated in the Southeastern Russian province before Muslim observance of Ramadan, which started on May 26.

Reports vary on the number of LGBTQ people killed in Chechnya this year, but a July report from Russian newspaper Novaya Gazeta claimed 27 men had died in police custody.