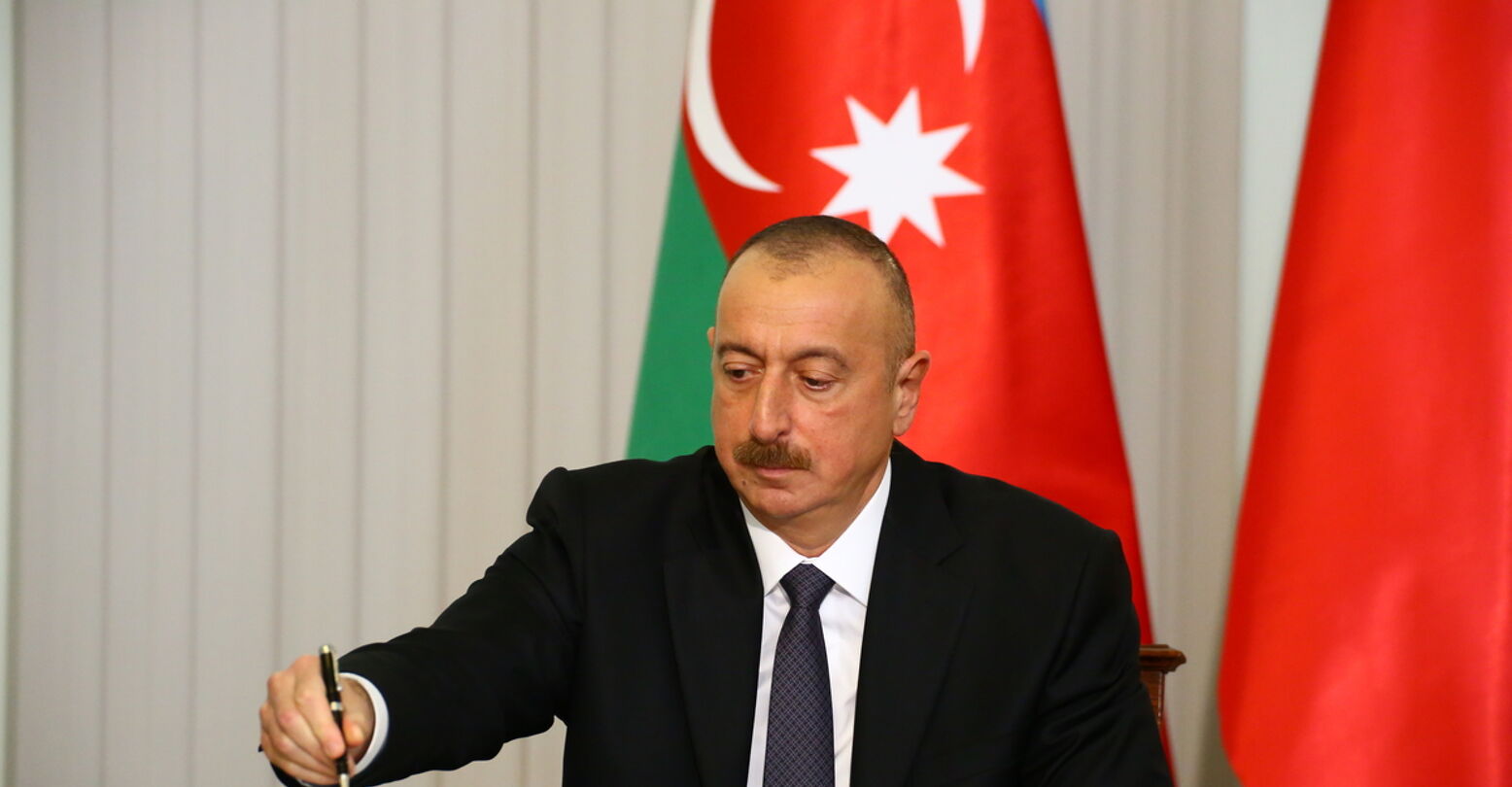 Authorities with the Azerbaijan government denied numerous reports that the country’s LGBTQ community is being targeted by police in an unprecedented crackdown.

In a statement released this week, the Office of the Prosecutor General and Interior Ministry claimed that the 83 people arrested by law enforcement since Sept. 15 have since been released. (Reports from outside the government say the number is over 100.) Officials reiterated the administration’s previous position: The raids did not single out LGBTQ people, they say, but were intended to clamp down on sex work in the capital of Baku.

Of those arrested, the offices claimed that 32 had a sexually transmitted infection (STI), while 12 allegedly tested positive for HIV/AIDS.

Prior to the current statement, Ministry of the Interior spokesperson Ehsan Zahidov furthered this narrative in an interview with the Associated Press. “They are giving sexual services with two or three people a day, spreading the infection,” Zahidov said.

These allegations have been challenged by local LGBTQ activists, who say that police forced detainees to submit to STI testing against their will. Azerbaijani LGBTQ activist Samad Ismayilov further claims that local HIV/AIDS advocacy groups were not involved or consulted in the process of testing prisoners.

“There was no request from the police to test anyone,” he alleges in a Guardian op-ed, “and they had not even compared the names of detainees with the ones on their record.”

The AIDS Center in Baku has confirmed it was not aware testing had taken place.

Although homosexuality is legal in the majority Muslim country, these allegations highlight the tension between authorities and the country’s queer and trans population in a nation where LGBTQ people face immense stigma. A 2015 survey from the International Lesbian Gay Association notes that gay Azerbaijanis are “killed, forced to live a double life, commit suicide, or leave the country.”

The Eastern European country, which borders Armenia and Georgia, ranked last in ILGA’s list of the continent’s most tolerant nations.

The response from government officials has done little to assuage the concerns of LGBTQ people in Azerbaijan. Activists say that police have targeted queer and trans people on the street, their homes were raided, and police shaved their heads following their arrest. During interrogation, many were forced to give up the names and addresses of other LGBTQ people.

Justice Party Deputy Chairman Ayaz Efendiyev has referred to the detainees as “sources of immorality, dangerous diseases, and who have been cursed by God.” He also accused LGBTQ advocates destroying “national traditions under the name of ‘human rights.’”

Ministry of the Interior spokesperson Ehsan Zahidov further claimed that the arrests were the will of the people.

“People complain that such people walk around us, walk in our streets, and sit in our cafés,” said Zahidov in a September interview with EurasiaNet, commenting on the presence of gay men in the capital. “These are people who do not fit our nation, our state, our mentality, please take action against them.”