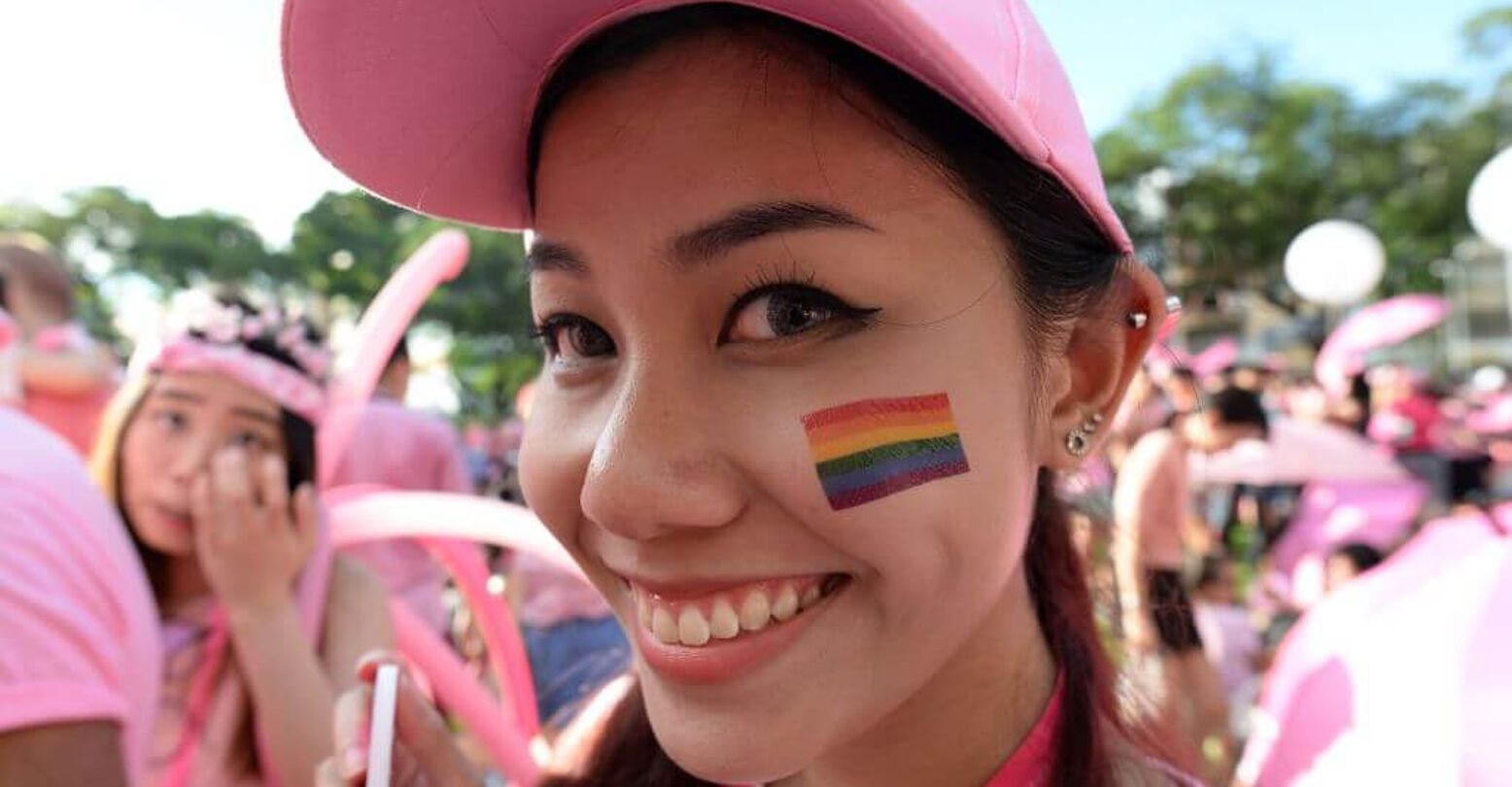 After India struck down its sodomy ban in a historic ruling from its high court, a new poll suggests Singapore is not ready to follow suit.

In a recently released survey from Ipsos, just 12 percent of Singaporeans claimed that gay sex should be legalized. Meanwhile, a majority of respondents (55 percent) said  Section 377A of the Penal Code — which punishes acts of “gross indecency” between men — should remain on the books.

Thirty-three percent of Singaporeans, however, were neutral on the subject, saying they weren’t sure if the law should be repealed.

The poll coincides with calls from local leaders and activists to overturn Section 377A, which dates back to British colonial rule. Men prosecuted under the penal code face up to two years in prison, although it is scarcely enforced. It resulted in less than a dozen prosecutions between 2007 and 2013.

Section 377A does not include penalties on lesbian intercourse.

“I would encourage our gay community to bring a class action to challenge the constitutionality of Section 377A,” Koh responded in a series of comments posted to Facebook last week.

Janadas Devan, chief of government communications at Singapore’s Ministry of Communications and Information, called it a “bad law.”

“Sooner or later, it will go,” he said on Facebook. “Pray sooner rather than later.”

Section 377A was last challenged in 2014 when gay couple Gary Lim and Kenneth Chee lobbied to rescind the provision, claiming the penal code infringed upon “personal liberty.” In a 101-page written decision, the appeals court rejected that allegation.

But the penal code may be primed for another challenge as momentum for LGBTQ rights in Asia builds.

More than 22,000 people have signed an online petition from filmmaker Glen Goei and others calling for Section 377A’s repeal. In a statement, petitioners claim the law “punishes our gay friends and relatives by signaling that what they do, and who they are, is condemnable and wrong.”

“How much longer must gay Singaporeans live as second class citizens; branded criminals by laws meant to protect all Singaporeans?” the petition reads.

LGBTQ entities like Pink Dot SG and Action for AIDS have come out in support of the petition.

“Section 377A should have no place in the Singapore of here and now,” claimed representatives for Pink Dot SG, Singapore’s yearly LGBTQ festival, in a statement. “[…] Singapore is a modern society and a home to many diverse communities. Our laws, therefore, need to protect the rights and interests of its minorities.”

The plea will be delivered to the Penal Code Review Committee — as well as members of parliament — within two weeks. It’s the first time the government has agreed to review the law in over a decade.

Federal authorities have signaled, however, they have no intention of overturning Section 377A.

“If you look at the issue, it is a deeply split society,” Minister for Law and Home Affairs Kasiviswanathan Shanmugam claimed in conversation with media on Friday. “The majority are opposed to any change to Section 377A. They are opposed to removing it.”

While a “growing minority” of Singapore’s 1.2 million population is against the law, he claimed the government remains “in the middle” on LGBTQ equality.

“Can you impose viewpoints on a majority when [the issue is] so closely related to social value systems?” Shanmugam asked reporters. “[…] I think society has got to decide which direction it wants to go. And the laws will have to keep pace with changes in society and how society sees these issues.”

As the review committee prepares to weigh in, a separate Change.org petition is calling on the government to keep Section 377A intact. To date, more than 86,000 people have signed the plea.