Employees that ejected a trans woman from a D.C. restaurant for trying to use the bathroom are at risk of losing their jobs.

According to a spokesperson for Washington D.C. eatery Cuba Libre, employees that attempted to bar Charlotte Clymer Friday night are on leave pending an investigation.

By its own admission, the restaurant violated D.C. law when its staff repeatedly falsely told Clymer her ID needed to say “female” or she would be removed. 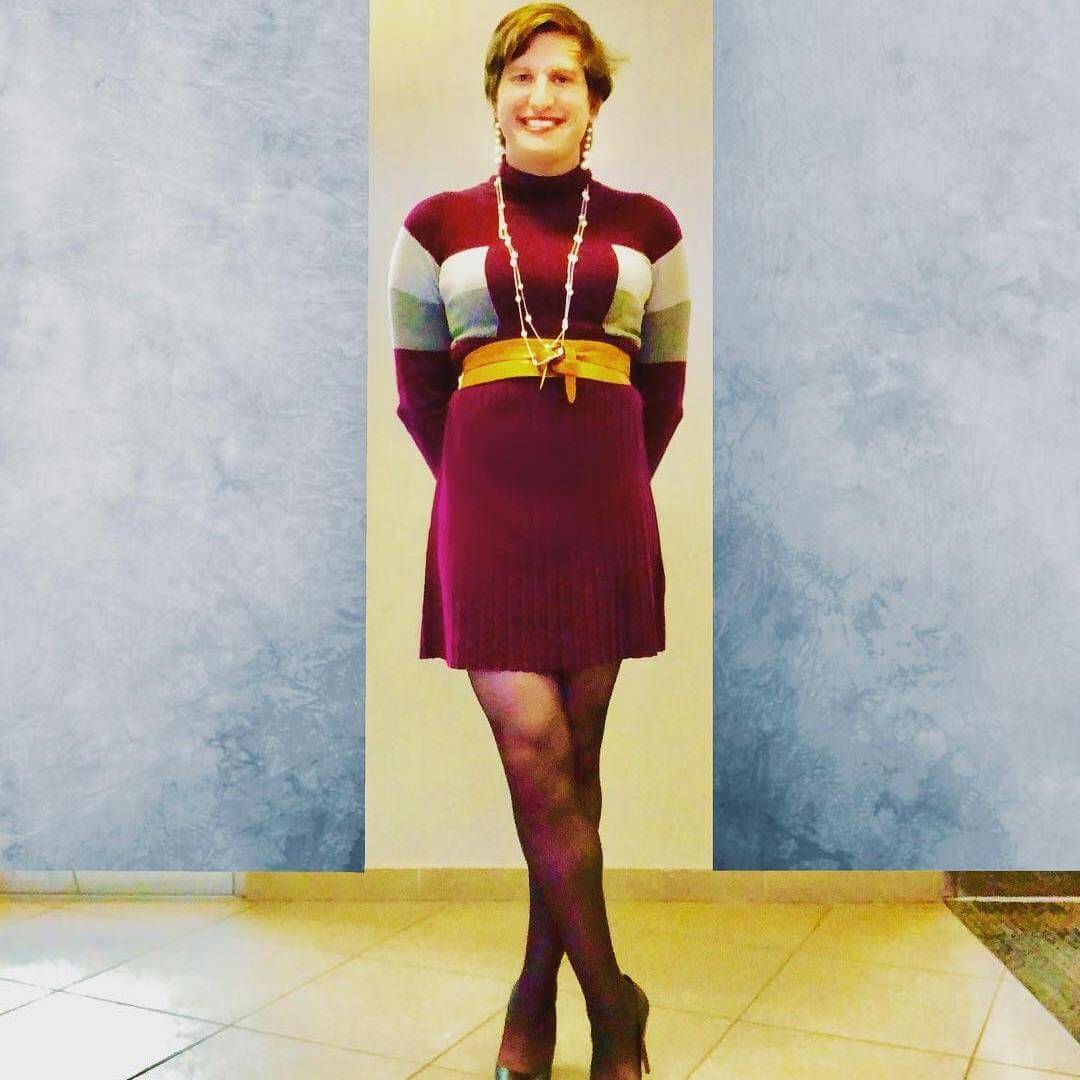 The brouhaha started when Clymer, out with friends at a bachelorette party, went to use the bathroom and was stopped by an attendant. He asked to see her ID, but she refused. Inside the bathroom, she could see him walking around searching for her inside the stalls. When she exited, she was met by the attendant and the restaurant manager.

“Now the manager’s there, and he’s demanding to see my ID,” she said. “I ask him why. He reiterates what the attendant said, and he said, ‘You need to have female on your ID in order to use the women’s restroom.”

Clymer, who does communications for the Human Rights Campaign, knew the law clearly and told them they were wrong.

“He tells me that I’m making women in the restaurant uncomfortable,” she said. “Of course, he hadn’t spoken to any women at that point.”

Clymer says she stepped outside the restaurant to cool down and pulled the law up on her phone. Confronted with the law, the manager reiterated that she needed to have her gender identified as female on her ID. Clymer said she told him she worked at HRC and things would go badly for the restaurant if they didn’t correct course.

According to Clymer the manager replied, “Oh, I know you folks at 17th and Rhode Island,” a reference to the HRC address. Clymer said she took that as a veiled threat.

The manager threatened to call police, and Clymer agreed they should, she said. Then, the bouncer pushed her out the door.

“I mean, I was assaulted,” she said. “I was grabbed by my arm and thrown out of a restaurant after being asked for my ID to go pee.”

The situation got even worse when another nonbinary person in Clymer’s party was asked to produce an ID to use the restroom. Clymer called the police.

When officers arrived, they affirmed that Clymer was correct, and they radioed the Metropolitan Police Department’s LGBT Liaison Unit to make sure she was supported.

Mayor Muriel Bowser condemned the incident in an apology to Clymer on Twitter.

.@cmclymer, I’m so sorry this happened to you. While I’m glad to hear that @DCPoliceDept were there to represent our true #DCValues, we won’t accept this type of discrimination in Washington, DC. It’s not just illegal, it’s against all we stand for. https://t.co/UAzUP9wlSS

The restaurant has also issued an apology. In a statement released to media, Barry Gutin, co-owner, said the establishment’s mistreatment of Clymer broke the law.

“It is also contrary to my partners’ and my core beliefs and values,” Gutin said. “I pledge that my staff and I will do all that we can do to ensure that such mistreatment does not happen again. We have directed all DC restaurant personnel that they must respect a person’s restroom choice based on their own gender identification or expression.”

The restaurant will work with LGBTQ Community Casa Ruby to train staff, it said.

Harvey Hurdle, a spokesperson for the restaurant, said an investigation into employees involved in the incident will conclude by the end of the week.

“The organization knows they made a very bad mistake and wants to do right,” he said.