In what has become a familiar pattern over the past year, a Trump administration agency has scrubbed LGBTQ people from official policy.

The General Services Administration, which oversees the day-to-day operations of federal departments, removed sexual orientation and gender identity from its non-discrimination policy. Its Equal Employment Opportunity statement currently enumerates protections on the basis of race, national origin, and gender, but LGBTQ workers are missing from the roundup. 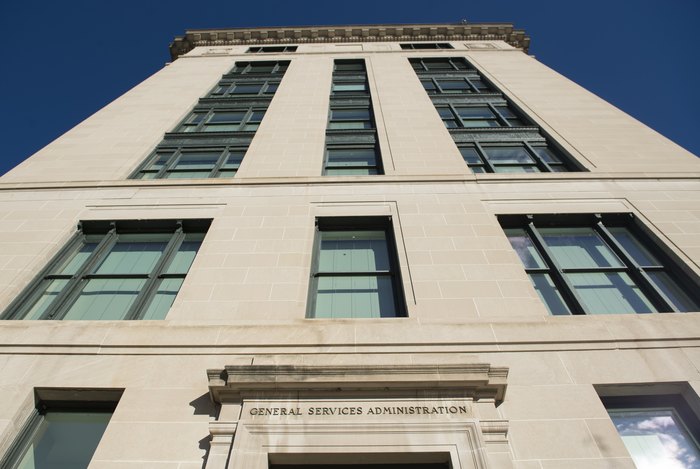 That rolls back a 2015 statement from the GSA, which lists sexual orientation and gender identity as protected characteristics under the department’s definition of “sex.”

Government Affairs Director for the Human Rights Campaign David Stacy believes that the glaring omission is yet another example in which the Trump White House has “actively [sought] to undermine rights for LGBTQ people.”

“The GSA’s move to exclude sexual orientation and gender identity from their Equal Employment Opportunity statement is mean-spirited, deceptive and irresponsible,” Stacy claims in a press release. “The GSA’s EEO statement is meant to inform workers and applicants about their legal protectionsprotections that federal employees have had for decades.”

“Cutting specific mention of sexual orientation and gender identity protections is a slap in the face to LGBTQ federal employees who proudly serve and sadly signals that this administration does not value them,” he adds.

Both the National Survey of Older Americans Act Participants and the Annual Program Performance Report for Centers for Independent Living, which are conducted by the Department of Health and Human Services, struck data collection on sexual orientation and gender identity. Advocates claimed that a failure to survey LGBTQ older adults could lead to fewer resources allocated to this needy population.

The Census Bureau would later announce that it would not be surveying the U.S. queer and trans population in its 2020 survey, viewed by many as another strike against the LGBTQ community. The department claimed that such questions were only proposed for inclusion as part of a “pilot test” and were never confirmed.

#Trump has signed away #LGBTQ protections for federal contractors and erased queer people on the 2020 census. All in a day’s work.

The GSA has claimed that its nondiscrimination policies are “in full effect and [have] not changed.”

“GSA is proud of our diverse and talented workforce and is committed to ensuring all agency employees feel welcome,” a spokesperson said in response to the HRC statement. “GSA prohibits discrimination in the workplace and will continue to make sure our employees’ legal rights are protected.”