After more than three years as the Children’s Choir Director of a North Carolina church, Ryan Mould was recently fired for coming out as gay to his pastor.

“[My sexuality] was not concealed from the church,” Mould recently told INTO. “I don’t introduce myself as ‘Ryan the gay person’, but it’s not a secret by any means.”

The now ex-choir director of Trinity United Methodist Church who began as a organ player and was quickly promoted to the role of director had never been one to exactly hide his identity while being a part of the church. He’d even brought one boyfriend to church service and on his social media where he was open about his life while friends with church leadership and member.

But when he pointed out during a meeting that the church needed to do better to create safe spaces for people like him, things took a turn for the worse and his identity was then used against him.

During a meeting last fall, Mould proposed to create a community based children’s choir that functioned as both outreach and a resource to children of families who weren’t able to attend church. As he explained the concept, Mould was asked why he hadn’t been baptized as a child.

“I told [the pastor] that through my teenage years and early time in college I felt there was a huge wall, because there are large barriers for gay people,” ”Mould said. ”And as a gay person, there were huge barriers between me and the church and I didn’t feel like it was a safe place.” 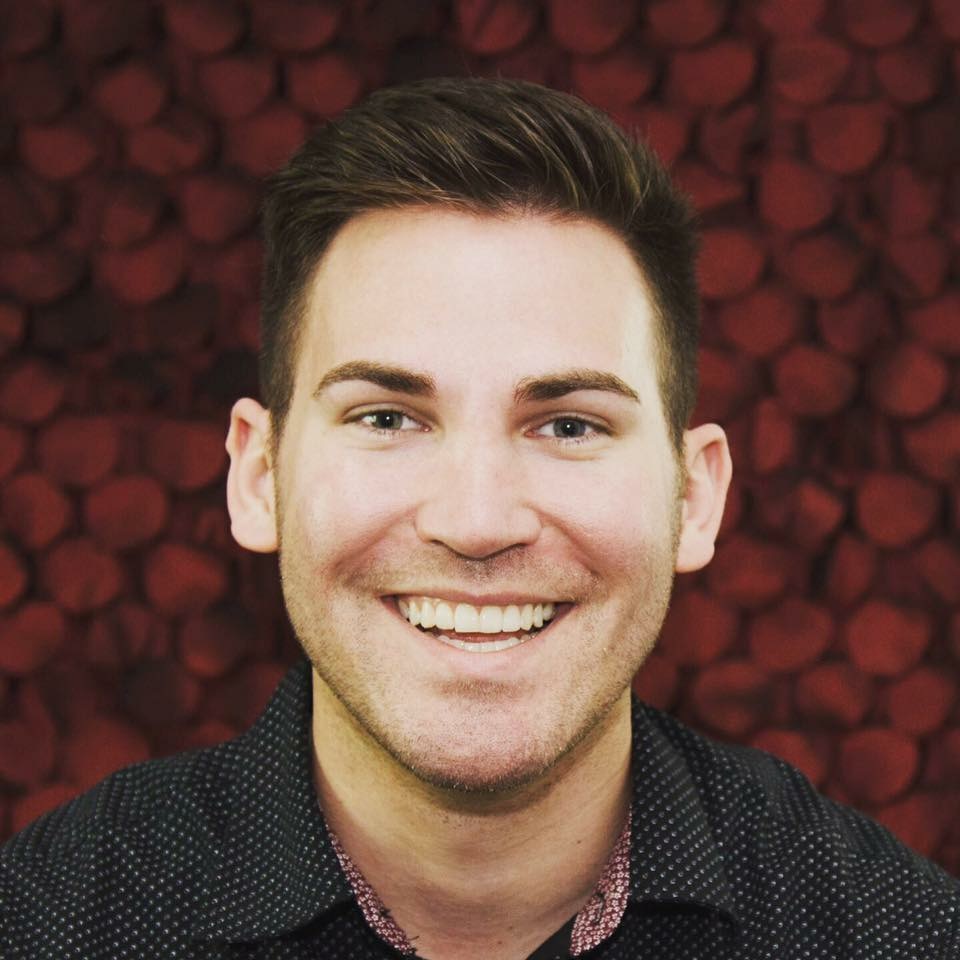 The admission of his sexuality confirmed to his pastor that Mould was not only a gay man but willing to living openly as one, too.

Two days later, the pastor called letting Mould know he had been praying about the conversation they had. He decided Mould’s admission of sexuality should be brought to the Staff Parish Relations Committee, a committee that acts as a human resource like group for the church and maintains the hiring and firing of church staff.

The pastor concluded that Mould was a spiritual leader of the church, and being a “self avowed, practicing homosexual” meant that he was ineligible to continue in his position. Staff Parish Relations Committee agreed with the decision, citing the United Methodist Church’s Book of Discipline, and relieved Mould of his duties.

However, the passages of the Book of Discipline, which holds governing policies for The United Methodist Church, cites that “self-avowed, practicing homosexuals” cannot be clergy. Mould, in his position as the Children’s Choir Director, was not ordained and was a lay person.

Meaning that the church misused policies to unfairly fire a man who was only trying to make his church more inclusive.

“We are deeply troubled by the actions taken against Ryan,” Jan Lawrence, Executive Director of Reconciling Ministries Network, an advocacy organization for LGBTQ justice within the United Methodist Church said in a statement. “This is yet another painful example of why changing our denominational policies remains an urgent issue.”

“Until all discriminatory policies are eradicated, they run the risk of being manipulated and exaggerated, broadening their potential for harm as evidenced in this painful situation,” she continued.

A request for comment was made to the church, but no response was given at the time of reporting.

Many members of the congregation, especially parents of children who Mould directed in the children’s choir, were upset with the decision, he tells INTO. But despite pushback, Trinity Church held to their decision to let Mould go. “Many people at the church are my best friends. I always considered them ‘framily’ or friend family,” Mould said noting his blood family is in another state.

And it’s because of Mould’s church framily many of whom have stuck by him through the entire ordeal that he continues to go to Trinity United Methodist Church every week even after being fired.

Sitting with the church family that loves and supports him and passes out rainbow cross pins as the pastor who tried to erase him continues to preach.