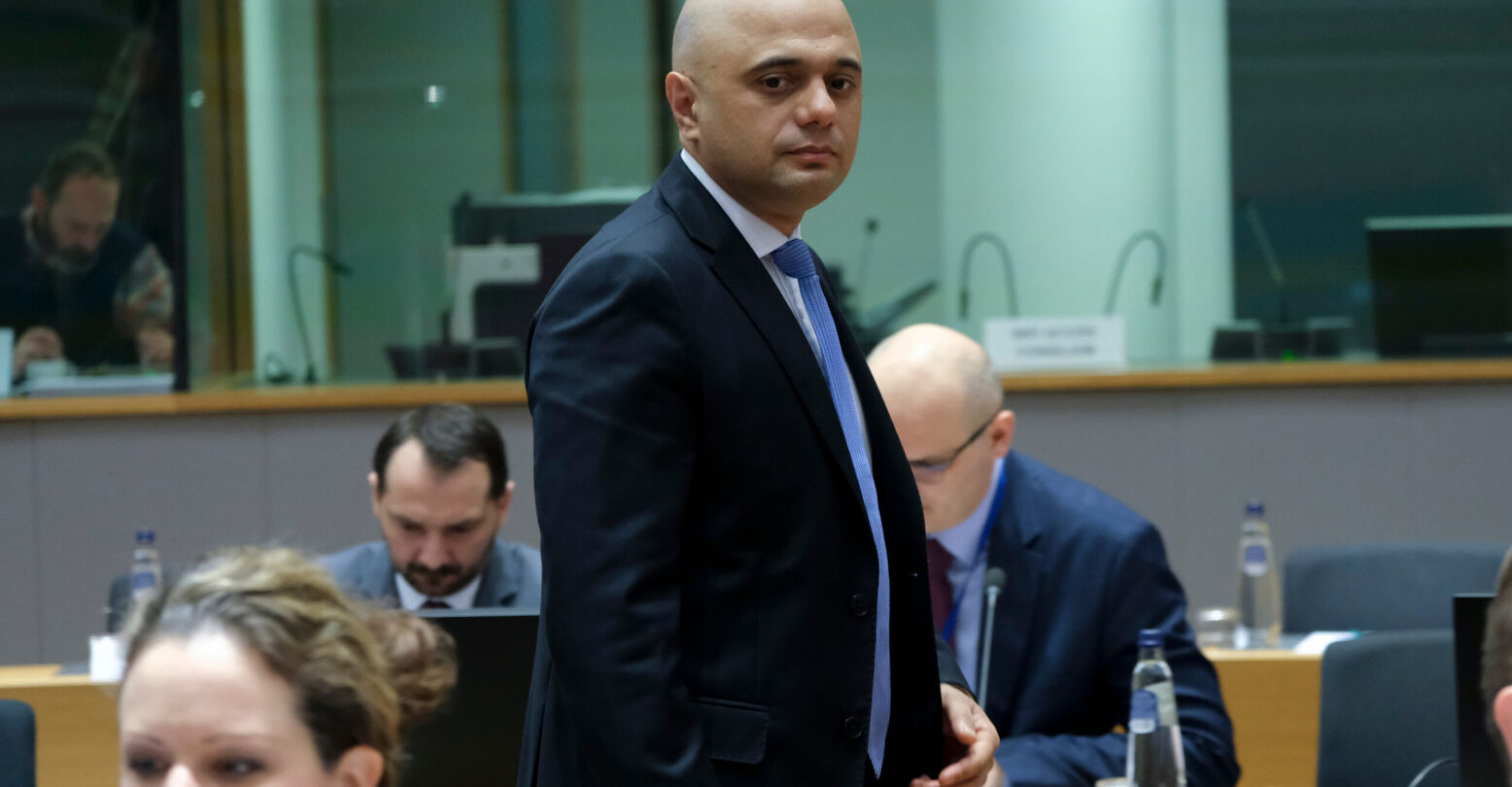 Last month, the Cass Review released an interim report, commissioned by the NHS, to examine the state of healthcare for trans youth in the UK. There is currently only one specialty service for under 18s in the entire country: the Gender Identity Development Service (GIDS) at Tavistock. The report essentially tells us what we already know: more NHS services for trans minors are needed.

And predictably, right-wing politicians are treating the Cass Review’s guidance as the end of civilization. In particular, Tory minister Sajid Javid, who is the Secretary of State for Health and Social Care, has suggested that making these services even slightly more available will have dire consequences.

During a House of Commons meeting on April 19th in which ministers were discussing the interim report, Conservative MP James Sunderland expressed “concern” that the NHS makes “a child’s expressed gender identity the start point for treatment.” He asked health minister Javid whether he agrees.

“It’s already clear to me from [Cass’s] interim findings and from the other evidence that I’ve seen that the NHS services in this area are too narrow, they are overly affirmative, and in fact they’re bordering on ideological,” Javid responded, per PinkNews.

“And that is why in this emerging area, of course, we need to be absolutely sensitive. But we need to make sure that there is holistic care that’s provided, there’s not a one-way street and that all medical interventions are based on the best clinical evidence.”

But the idea that gender-affirming care is too accessible has never been an issue for the NHS. In addition to the many mental health professionals trans youth have to speak to in order to confirm a gender dysphoria diagnosis, the waitlist for even one appointment for gender-affirming services in the NHS is more than five years.

Javid has made similar comments on trans issues not too long ago, packaging cruelty as caution. Earlier this month, SkyNews interviewed Javid about the UK government’s decision to exclude anti-trans practices from its conversion therapy ban. “When it comes to conversion therapy, it is absolutely right, as the government has said, that we ban the so-called conversion therapy for LGB people,” he said.

“When it comes to trans. I do think that we need to be more careful. Is it a genuine case of gender identity dysphoria or could it be that that individual is suffering from some child sex abuse, for example, or could it be linked to bullying?”

If only there was a whole medical profession, like the pediatric psychiatry offered through GIDS, that could sort something like that out. Maybe providing more of these services to gender-nonconforming youth would address that concern. Of course, as a health minister, Javid already knows that.