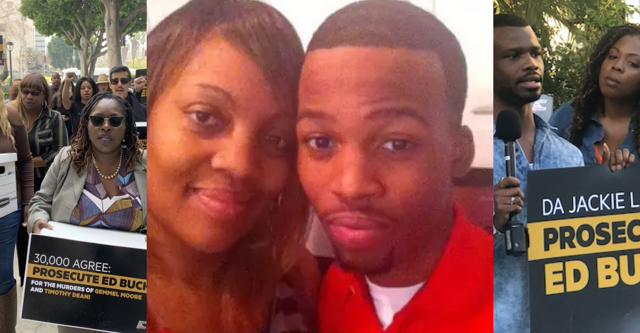 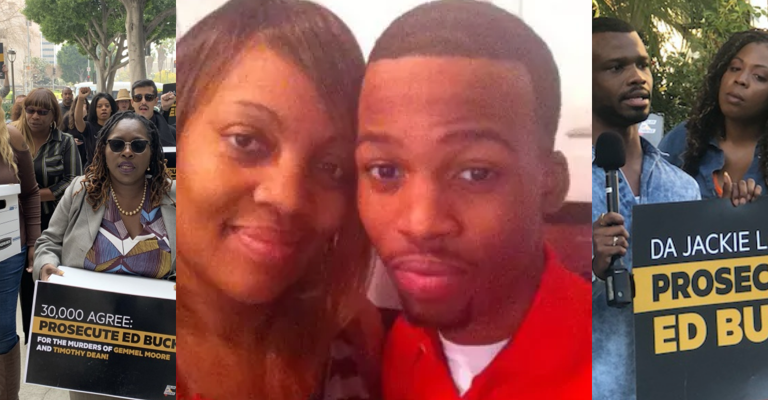 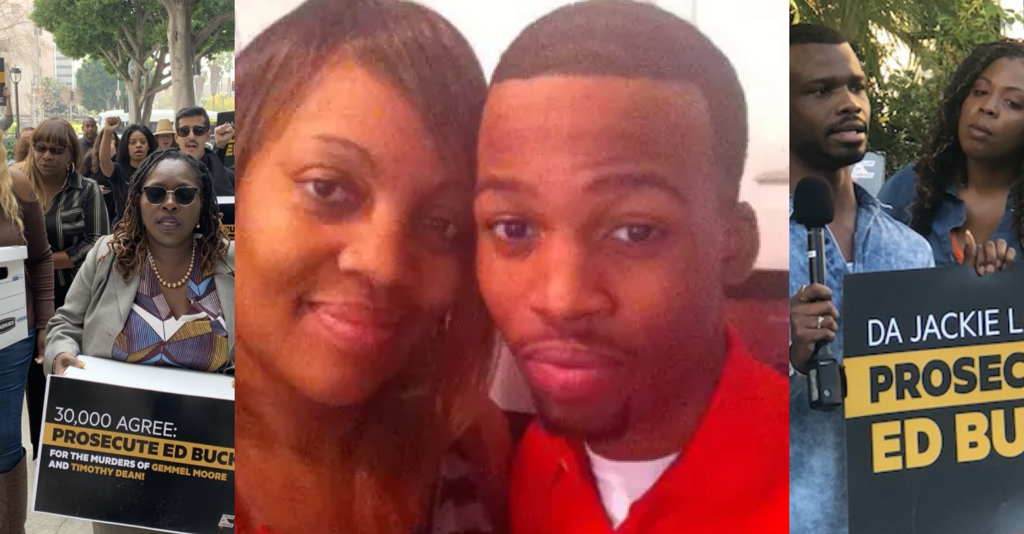 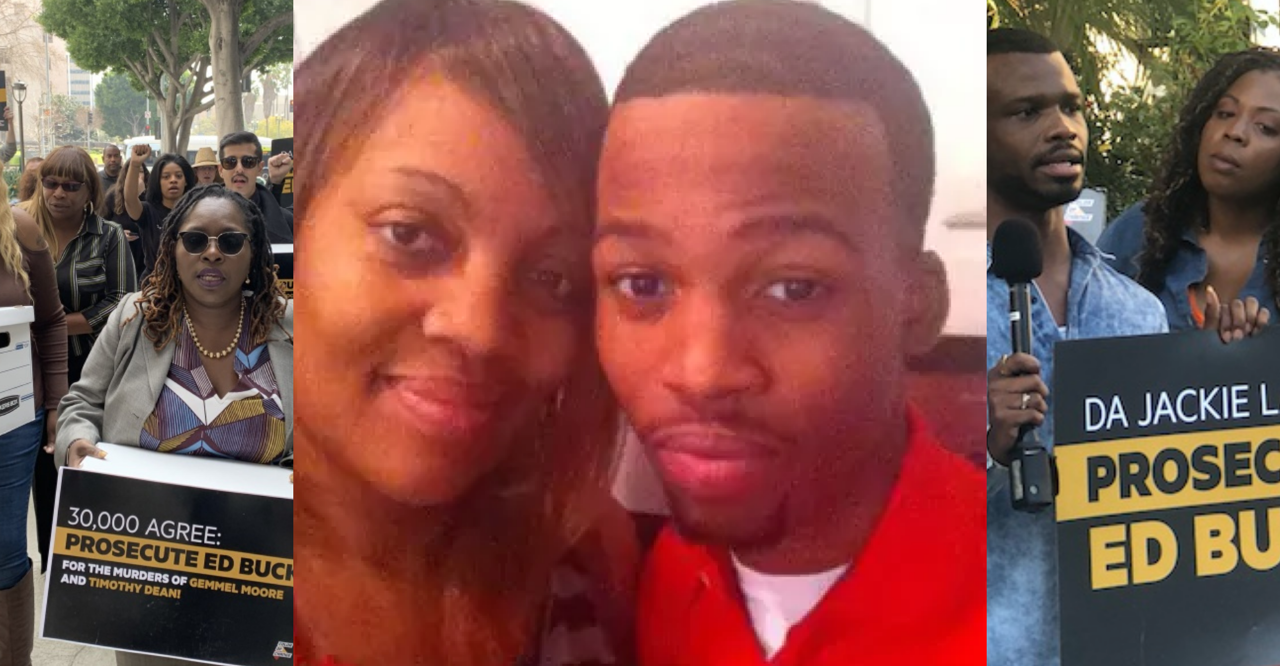 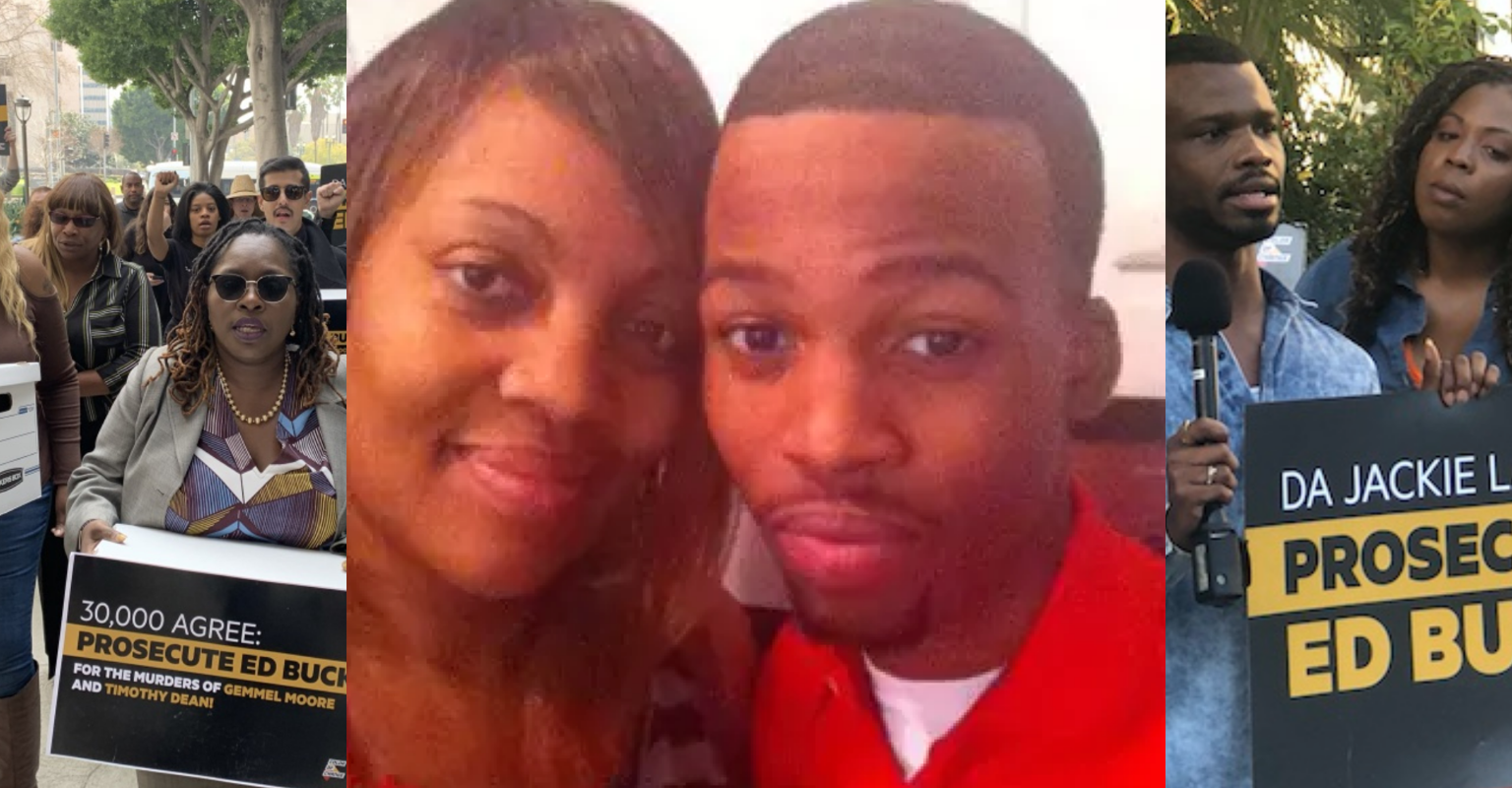 It’s hard to believe that nearly four years have passed since the first Black death at Ed Buck’s home, but Buck and his white privilege are finally set to go on trial on July 13.

It was no surprise when the first Black lifeless body lay dead in Ed Buck’s living room that L.A. County Sheriff’s deputies believed every word he said about how it happened. I mean, why wouldn’t they?

Ed Buck, a one-time celebrated and sought-after donor to the Democratic candidates and elected officials in California, faces nine felonies, including two counts of distribution of controlled substances resulting in death. Black death, to be exact. One count for the 2017 death of 26-year-old Gemmel Moore and one for the death of 55-year-old Timothy Dean in 2019.

Your garden variety middle-aged white gay man, Ed Buck, was privileged and entitled with the “complexion for protection.” A West Hollywood City Hall gadfly with a checkbook he wasn’t afraid to use, aside from giving the max allowed to political candidates, Buck’s claim to fame was championing a local ban on the sale of fur apparel.

“It was soon discovered that Ed Buck was known in certain circles as the white man in West Hollywood who had a Tuskegee Experiment-like fetish that included shooting crystal meth into conscious or unconscious young Black men.”

A real Jekyll and Hyde, Ed Buck was also that neighbor who everyone noticed had a considerable amount of Black men going in and out of his West Hollywood apartment at all hours of the day and night. It was soon discovered after the death of Gemmel Moore that Buck was known in certain circles as the white man in West Hollywood who had a Tuskegee Experiment-like fetish that included shooting crystal meth into conscious or unconscious young Black men that he picked up off the street or via dating hookup websites.

If you are not white, ask yourself what would happen to you if you had a dead body of any color in your living room that had overdosed on illegal drugs, and you yourself had a smorgasbord of drugs in plain view of the cops. Do you think you would have been able to talk your way out of it? Because, unlike white folks who have the privilege of generally having a positive relationship with the police, the same can’t be said for everyone else. Would the police take one look at the dead Black body and immediately itself for dying? Do you think that your friends and associates would look the other way because hey–it’s you?

Buck has given more than half a million dollars to political candidates and causes, almost all of them linked to the Democratic Party. And those recipients–including Gov. Gavin Newsom, Los Angeles Mayor Eric Garcetti, L.A. mayoral candidates Mike Feuer and Kevin de Leon, and councilmember Paul Koretz were all too eager to ignore Black death and look the other way. Some even continued to take money from him after the first Black death. Because, white privilege.

I can still remember news reporters telling me they couldn’t report the story of the death of Gemmel Moore or Timothy Dean because their network’s attorney advised them that Ed Buck could sue them.

As Ed Buck is going on trial, so is white privilege and justice for Black death.

Even though it’s white people who have the unspeakable history of atrocities against people of color, including genocide and lynching, it’s Black people who have the negative violent and racial stereotypes. So much so that even in our deaths, we’re not only blamed but in the case of Gemmel Moore and Timothy Dean, called “disadvantaged Black hustlers” by L.A. councilmember Paul Koretz who also opined in the same breath that Ed Buck was a guy who spent most of his time and money trying to help kittens and puppies.

So as much as Ed Buck is going on trial, so is white privilege and justice for Black death. From how the trial is reported in the news, to the culture vultures on standby ready to ready to descend upon the courthouse in an effort to monetize this story (for themselves), to the jury’s verdict, USA v. Edward Buck is not just about getting a fraction of justice for Gemmel Moore, Timothy Dean, and all of Ed Buck’s victims.

It’s about sending a message to the other Ed Bucks hiding in plain view that Black lives do matter —even the Black lives they wrongly think we don’t care about—and perhaps more importantly that they can end up in the jail cell next to Buck. It’s also about sending a message to the community of men that Ed Buck preyed on that their lives matter enough to fight for justice for them–no matter how long it takes and who the predator is.♦

Jasmyne Cannick is an award-winning journalist who worked to call attention to Ed Buck and the deaths of Gemmel Moore and Timothy Dean and the founder of the advocacy group Justice 4 Gemmel and All of Ed Buck’s Victims. You can donate funds to the families of the survivors here.