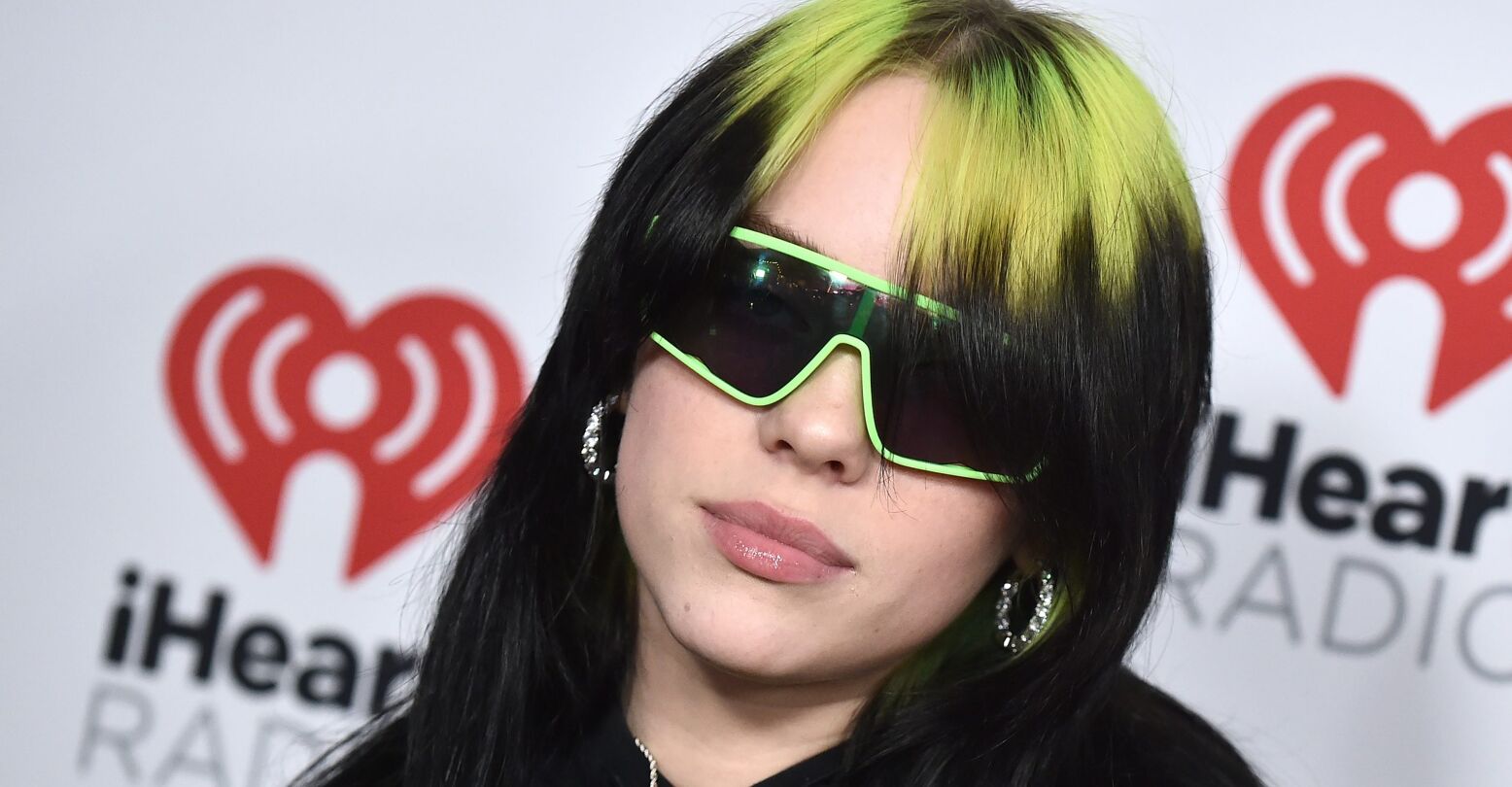 Following a legendary rise to fame, seven-time Grammy Winner Billie Eilish is a pop star through and through. Per the release of her sophomore album Happier Than Ever, the nineteen-year-old phenomenon has made her intentions surrounding the spotlight clear: she is here to stay.

But don’t mistake Eilish’s purposeful placement center stage as permission to pry. Insisting on quite the opposite, Billie Eilish tells fans in her 2021 October interview with Elle magazine, “I never said, ‘Hey, pay attention to my life.’”

Simply put, Eilish basically says the music is and always has been her only focus. “I just wanted to make a song once, and then I kept making songs,” she explains. In a perfect world, music is the only thing a star of Eilish’s esteem would have to worry about. Still, Eilish’s musical spotlight is sometimes superseded by controversial moments including recent charges of queerbaiting amidst her latest music video for Happier Than Ever’s lead single Lost Cause.

Premiering on June 2, 2021, the video for Lost Cause features Eilish parading around a mansion with her girls doing all the things that girls do: play twister, dance in silk pajamas, and spray each other with silly string.

Eilish’s latest music video release, set to lyrics about a deadbeat ex, starts out as a supreme slumber party but turns notably queer when Eilish and company begin to writhe and wiggle for the camera while laying atop each other in bed. At one point in the video, Eilish even receives a kiss from a big pair of fake lips held up by a female co-star. Later on, twerking and ass-smacking ensue.

Although Eilish has been notably silent surrounding commentary on her sexuality, some critics accused shots from Lost Cause of leading queer fans on with scenes that are distinctly queer-adjacent but not out-right gay. Shortly after the video was released, Eilish posted behind-the-scenes shots of Lost Cause’s filming to Instagram with the caption, “I love girls.”

The jury is still out on what exactly Eilish meant with the wisely chosen words of her concisely captioned Instagram post. Where some fans thought the star was coming out, others brushed the post off as a response to the queer-baiting allegations made against her. Whatever the gossip regarding Eilish currently is, the star has probably already heard it herself firsthand from the internet.

Eilish’s most current response to all the allegations and internet scrutiny comes to light once and for all in her latest cover for Elle, in which the frustrated star vehemently continues to confirm her life and its personal moments are not for sale. When the interview comes around to the question of her sexuality, Eilish responds, “Like, oh yeah, that’s everyone else’s business, right? No. Where’s that energy with men?”

Billie Eilish’s candid Elle cover reminds us that even as the star somehow finds herself at the center of all the pop stardom drama, she really is just a nineteen-year-old girl; and deserves to be given privacy as such.