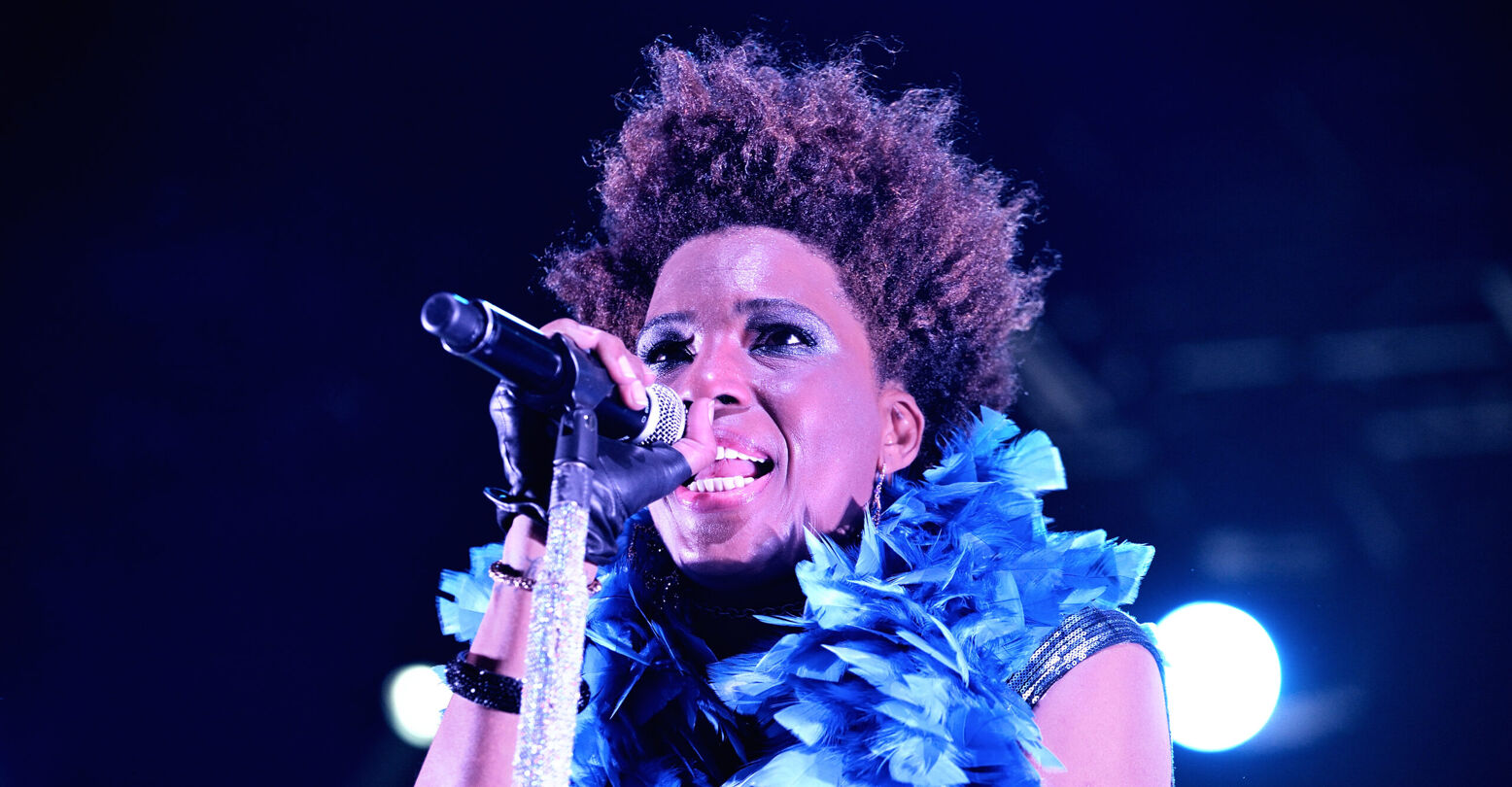 This long list of celebrity TERFs keeps growing, this time with Macy Gray joining it. The “I Try” singer whose voice was stuck in your head in the new millennium, recently went on Piers Morgan’s show Piers Morgan Uncensored and fixed her lips to say “Just because you change your body parts doesn’t make you a woman, sorry”, among other transphobic comments.

"Just because you go change your parts, doesn't make you a woman, sorry."

*cue deep sigh from being tired of blatant celebrity transphobia

This comes fresh off the heels of Bette Midler posting a tweet denouncing inclusive language around abortion rights. You can imagine how well that went online, but without any rest, we’re subjected to Gray’s “TERF-ness”.

WOMEN OF THE WORLD! We are being stripped of our rights over our bodies, our lives and even of our name! They don’t call us “women” anymore; they call us “birthing people” or “menstruators”, and even “people with vaginas”! Don’t let them erase you! Every human on earth owes you!

Gray was originally on the show to talk about her op-ed from last year on changing the U.S. flag, as wll as promote her music, Why she was asked to discuss the state of gender identity in politics in the U.S. is still unknown, because why? But while she “supported” trans rights, Gray agreed with Morgan on trans women being banned from competing in sports against cis women, made reductive comments on transitioning and pronouns, and just gave her two cents on a topic that definitely wasn’t needed.

But others felt that Gray’s transphobia shouldn’t go unchecked.

Chiiiile … Macy Gray was right about one thing. Surgery didn’t make me a woman. I was one long before I even had access to my medical transition and even if I never had it I’d still be who I am.

what is it about “womanhood” that TERFs like macy gray and bette midler are so desperate to cling to? trans women existing doesn’t make me any less of a woman, no matter how different our experiences may be. it’s just ridiculous at its core honestly.

Another TERF bites the dust.