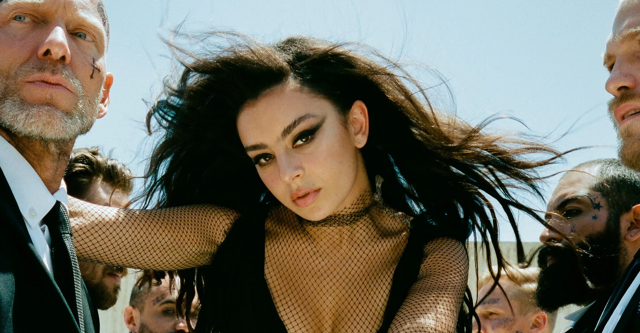 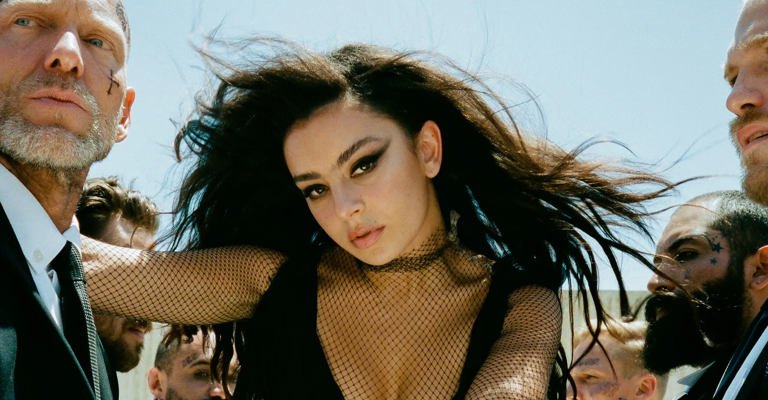 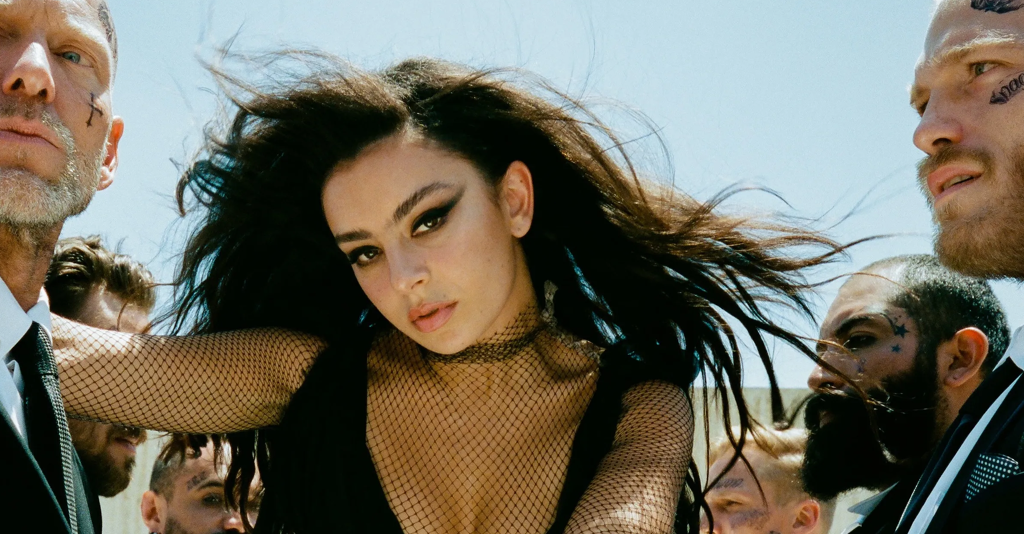 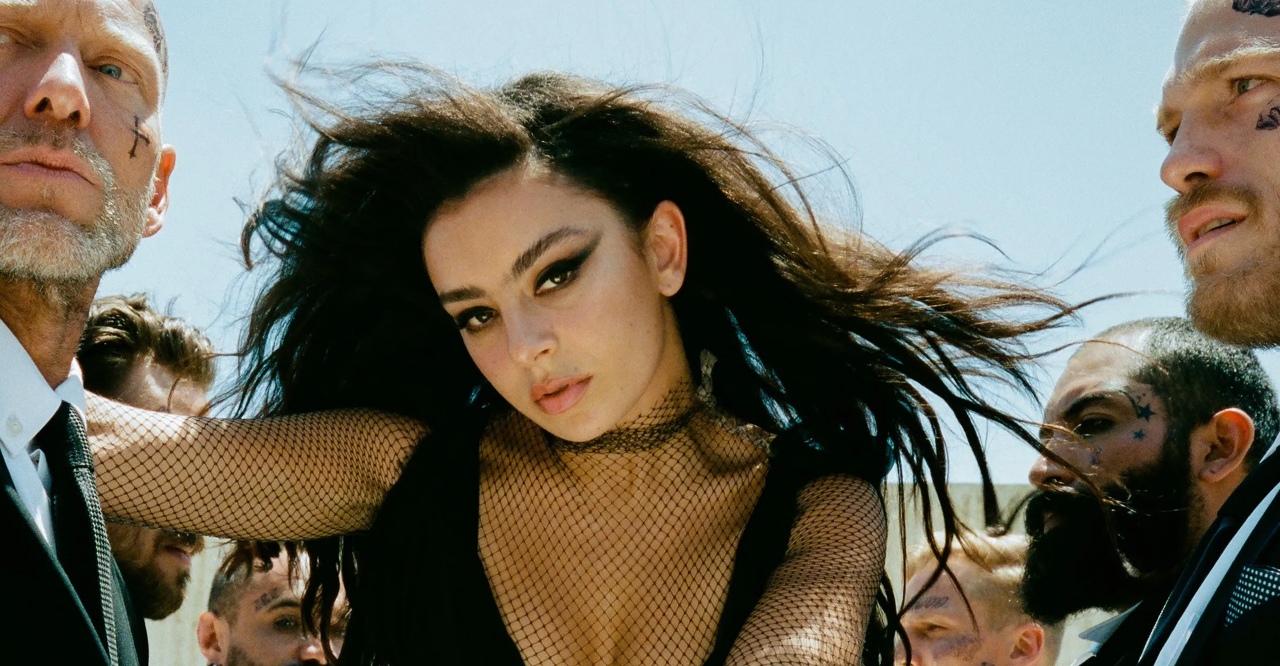 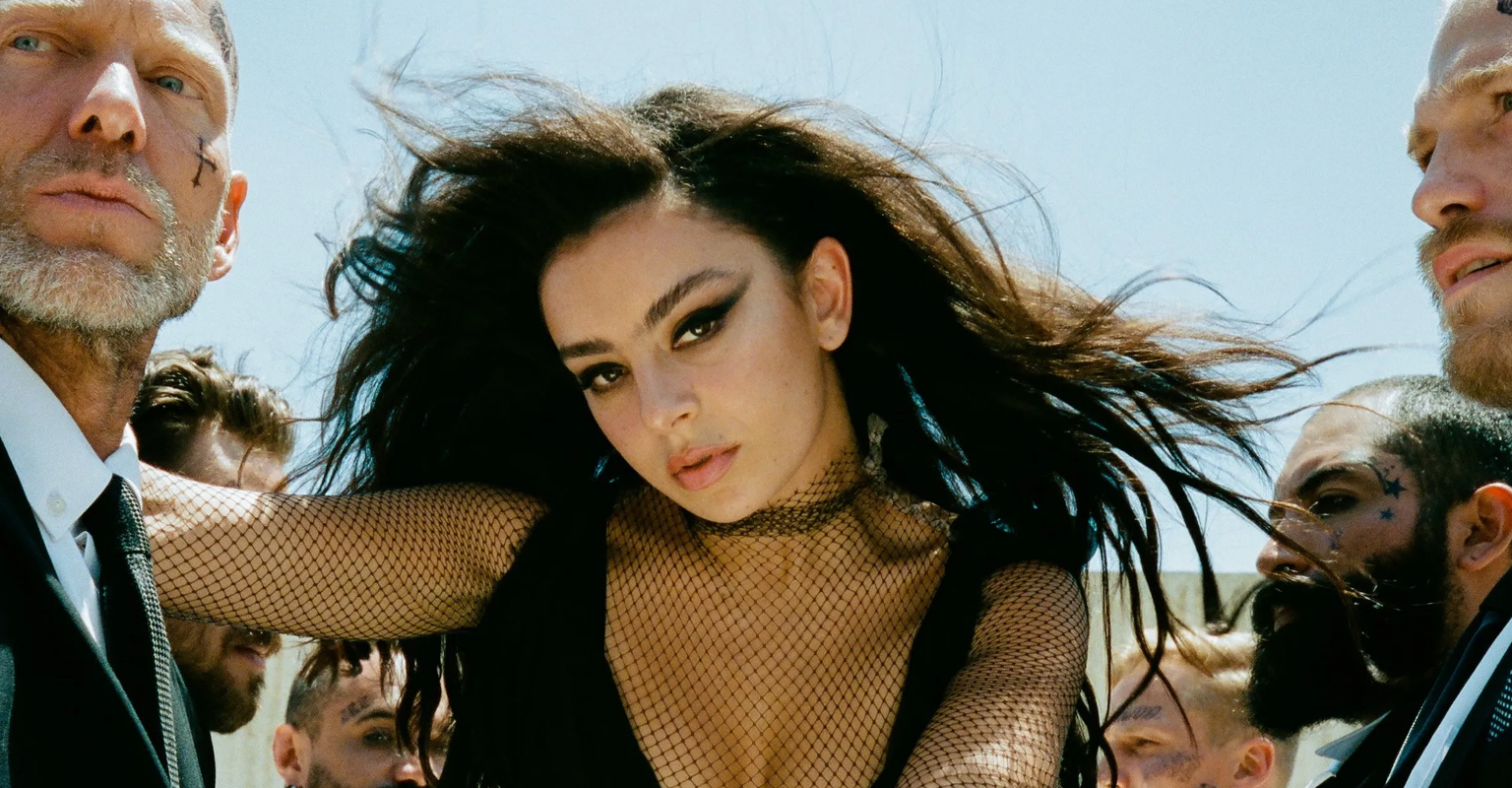 Listen up, gays! There’s some new Charli on our radars!

Charli XCX’s video for “Good Ones” only dropped nary an hour ago, and already we’re screaming, gagging, and doing all the things gays do to show their appreciation for a true pop icon.

This video is really giving us life, in that its all about death. In “Good Ones,” Charli leads her coven to a funeral while decrying that she “always lets the good ones go” because the bad ones are so much sexier. After gyrating on a coffin and at a literal grave site, Charli and the team serve up some fantastic “Pretty Little Liars” lewks at the church, while opening up Bibles that burst into flames at the center.

Also, Charli has made some truly fantastic fashion choices here. Where can I get this leather bralette and panty combo? Charli, DM me. Some fans are already asking the hard questions, such as: was this video inspired in any way by the My Chemical Romance video for “Helena”? Probably.

this music video asks an important question: what if helena was hot https://t.co/lV7M9M8JTR

The fact that this woman began her press release with “I, the inimitable Charli XCX”

ANNOUNCEMENT FROM THE DESK OF CHARLI` XCX…

I AM RELEASING A NEW SINGLE CALLED ‘GOOD ONES’
WITH A DEMONIC CO-DIRECTED MUSIC VIDEO MADE FOR THE ULTIMATE POPSTAR AKA: ME

In light of this, it’s no surprise that the memes are already flooding in.

Charli xcx when she sees the good ones pic.twitter.com/ClkyMQ6vWQ

the good ones when charli lets them go pic.twitter.com/yjtXaG2Dyg

The gays are stunned, excited, perplexed, aroused, and agog!

charli xcx after letting the good ones go pic.twitter.com/t0oRUMzzXr

Can you blame us?

The GAYS are being FED right now…

The world may be ending, but at least it’s our time, dammit!

mozart could never do good ones by @charli_xcx pic.twitter.com/xauIlexz7E

the good ones to charli pic.twitter.com/TUcpJrBbed

Don’t speak to us for the rest of the day please, we’re busy.

not now sweetie, mommy is streaming good ones by charli xcx pic.twitter.com/mtbu0nCaDX