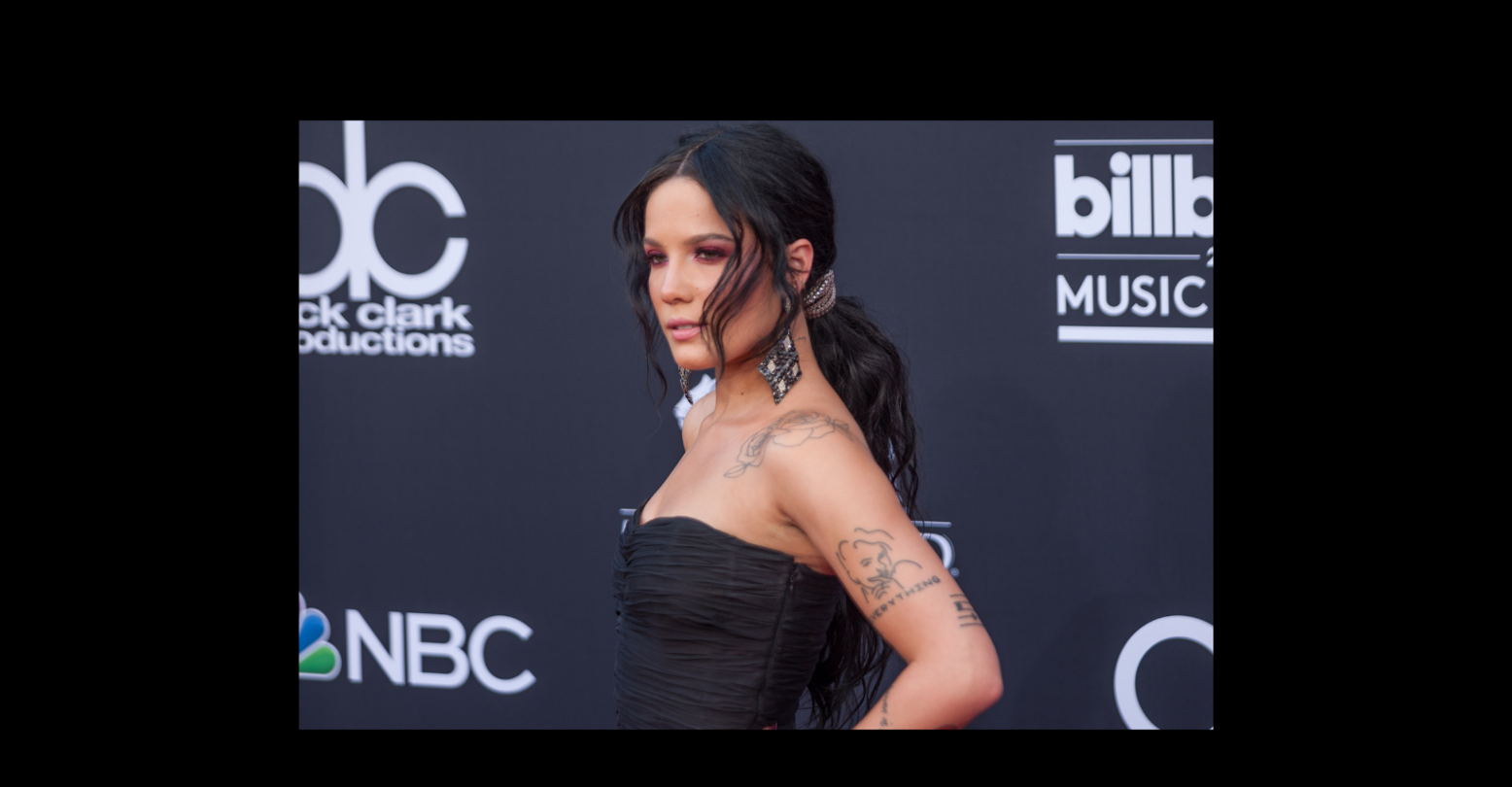 It’s no secret of the industry that a viral TikTok can make or break a budding musician’s career. As a catchy snippet of sound is shared, the song itself soars in the charts: sometimes so much so that a record deal has become somewhat unnecessary for streaming success. But it cuts both ways: even if an artist is already signed and a household name, record companies are still emphasizing viral moments as a means of marketing.

Just yesterday, Halsey (she/they) released a TikTok on the matter of viral marketing, stating: “I have a song that I love that I wanna release ASAP…But my record label won’t let me.” More specifically, Halsey claimed: “my record company is saying that I can’t release it unless they can fake a viral moment on Tiktok.”

With over 1 million hits and a tease of Halsey’s new song, the video of course went viral, proving the singer’s point.

Still, the question remains as to why such an established artist like Halsey is being forced to jump through hoops to release new music. In the TikTok, Halsey emphasizes the length and depth of her success, “I’ve been in this industry for 8 years and I’ve sold over 165 million records,” they explain.

The If I Can’t Have Love, I Want Power singer also noted that—regardless of their career and the fame of many other artists—the same sort of situation is occurring across the industry, claiming: “they are doing this to basically every artist these days.” And they’re most certainly right.

Esteemed musicians like Florence and the Machine, Charli XCX, and FKA Twigs have also posted their own TikToks to confront the way record labels are unnecessarily insisting on more content production. On Florence’s Tiktok, the post is captioned: “the label is begging me for ‘lo-fi’ Tiktoks so here you go. Pls send help.” Charli XCX expressed a similar sentiment, acting out her frustrations with the phrase: “when the label asks me to make my 8th TikTok of the week.”

These promotions, while required to be constant, are essentially needless for artists of such stature. A push for viral videos only seems to serve the record label in making more money. To make matters worse, the overall quality of the artist’s work can most certainly be hindered by the pressures of forced production. FKA Twigs said that even as she was making TikToks, she “got told off for not making enough effort.”

As record labels capitalize on TikTok as a marketing tool, the platform steps away from being a resource that leveled the playing field for unsigned artists. It should also be said that the element of authenticity that makes a viral tiktok a modern phenomenon is lost to the cold calculations of a business model. The conclusion of Halsey’s TikTok points out the root of the problem in their own words: “Everything is marketing.”