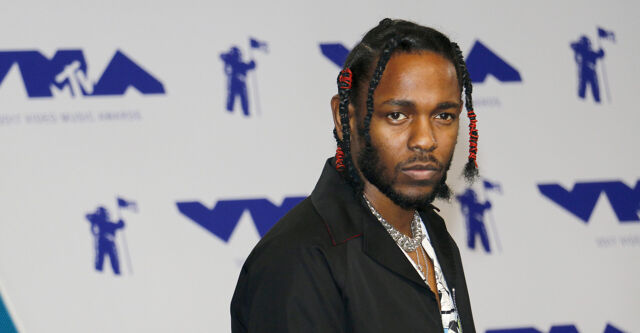 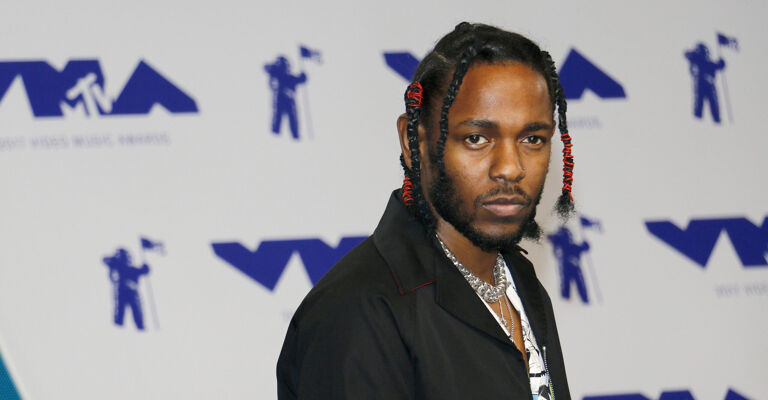 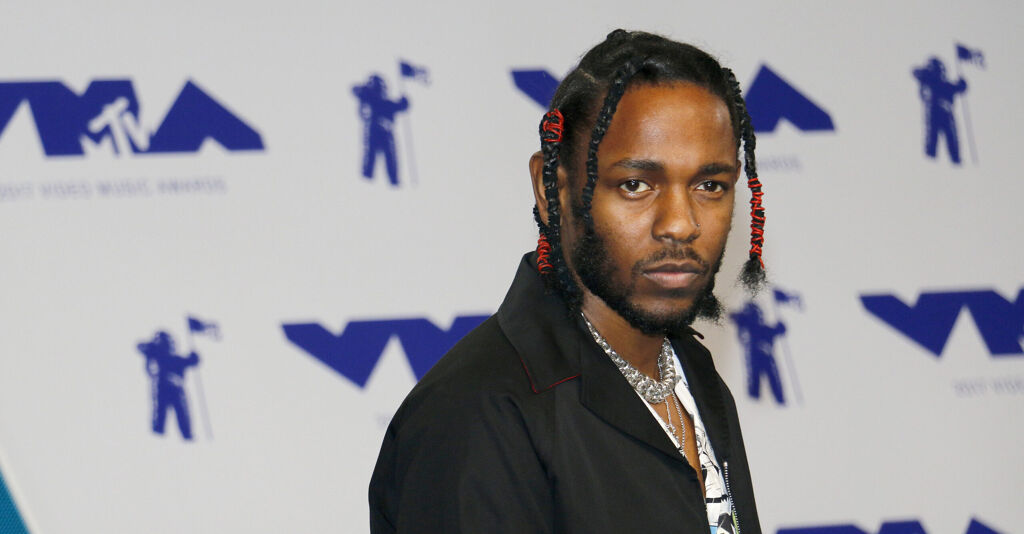 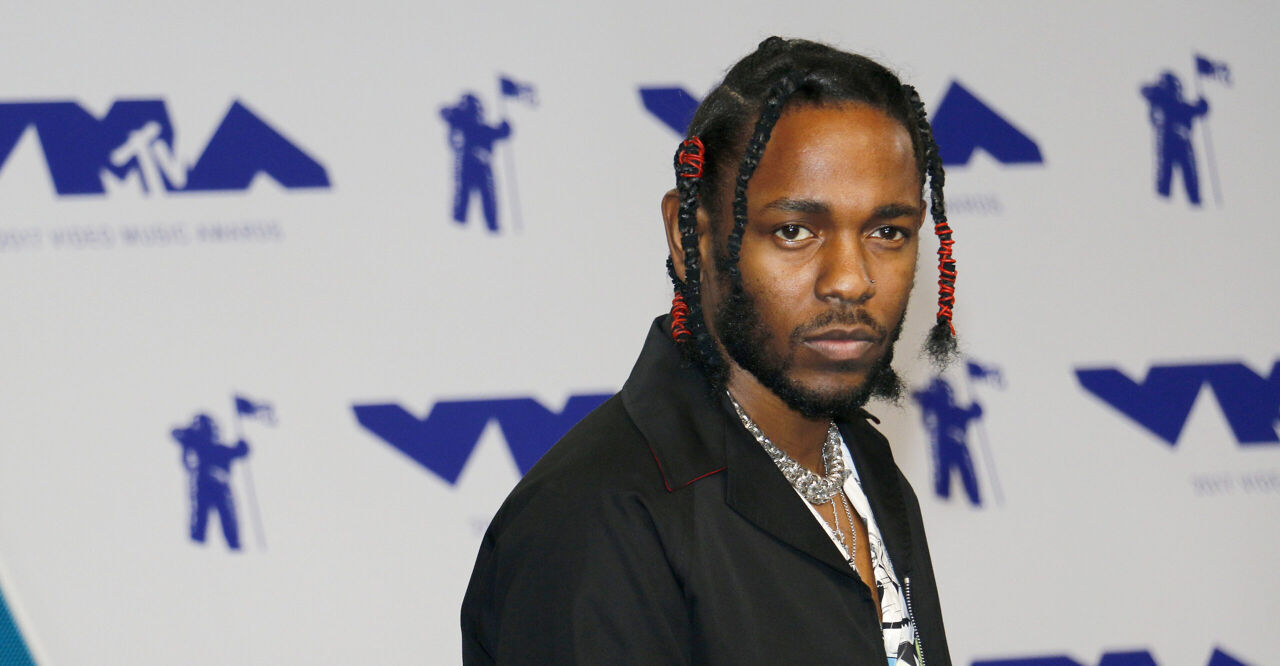 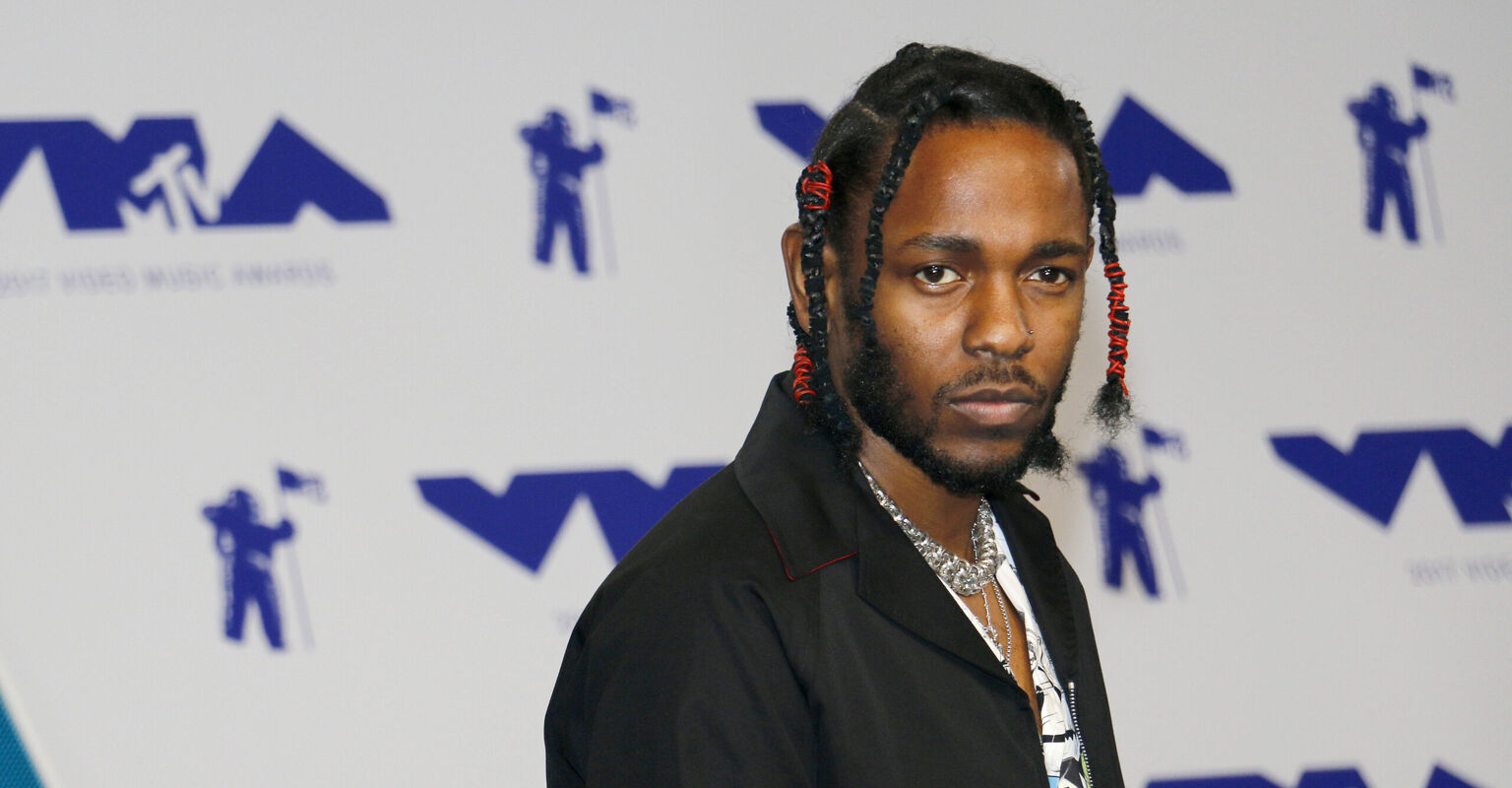 Rapper Kendrick Lamar released his latest album today titled “Mr. Morale and the Big Steppers”. The West Coast rapper has been known for his vulnerable, provocative lyrics and powerful imagery within his music videos and his fifth album follows the musical formula that he’s known for.

The album itself is full of pause-worthy moments, but one in particular has left a bad taste in the mouths of many queer and trans folks. In his song “Auntie Diaries”, Kendrick raps about his transgender uncle and cousin and the impact that their transitioning had on him and on his community. The song details how his community—specifically his church community—shuns his transgender family members, while Kendrick struggles to understand why, ultimately choosing to love his relative regardless of the discrimination his been told to dish out.

Sounds like pretty standard familial support. While we need more folks vocalizing their love and support for the queer and trans members of their family, the song itself is coming under scrutiny for Kendrick’s use of the f-slur, as well as deadnaming and misgendering his relatives throughout the song. Lyrics from the song include:

“Back when it was comedic relief to say, ‘F*ggot’ / F*ggot, f*ggot, f*ggot, we ain’t know no better / Elementary kids with no filter, however”

Of course, Kendrick isn’t the first rapper to use the slur in a song or display homophobic tendencies. The list is endless. Also, he’s not the only one to use the word with the intent to tell a story in a song that ultimately is used to uplift the LGBTQ community – think Macklemore’s “Same Love.” Not to mention this isn’t Kendrick’s first time having problematic raps towards the queer and trans community. Check out the lyrics from his song DNA.

While the “good intentions” and storytelling are there, the advocacy Kendrick displays for his trans relatives is like a double-edged sword that strikes the transphobes and homophobes in the front of the blade, but also hits those he aims to protect that are behind him.

Of course, the internet had some thoughts about this.

It’s gonna take me a minute to process a song like Auntie Diaries where deadnaming and misgendering will be defended as a raw and honest look at in-artful acceptance ..this is a song made for straight ppl to congratulate themselves for having the ‘conversation ‘

If Jack Harlow did a song called “Daddy Diaries” where he used the n-word several times to convey how he unlearned his racism from having Black friends — would we be giving him a pass in the way some of y’all are with Kendrick Lamar dropping f-slurs on Auntie Diaries?

It’s still completely valid to b unhappy w Kendrick for using the f word on Auntie Diaries, even in context.

If you think deadnaming, misgendering, and wielding slurs is the pinnacle of LGBTQ+ allyship, you’ve got a lot of work to do, boo.

what i’m not liking right now is how cishet people are telling queer people how to feel about kendrick unnecessarily using the f slur multiple times on auntie diaries from his new album. if you’re straight and cis you don’t get to tell people how to feel. simply put.

Yeah, we see what he tried to do, but it seems that the impact outweighs the intent here. We see the issue, but does Kendrick and anyone else outside of the LGBTQ+ community see it too?