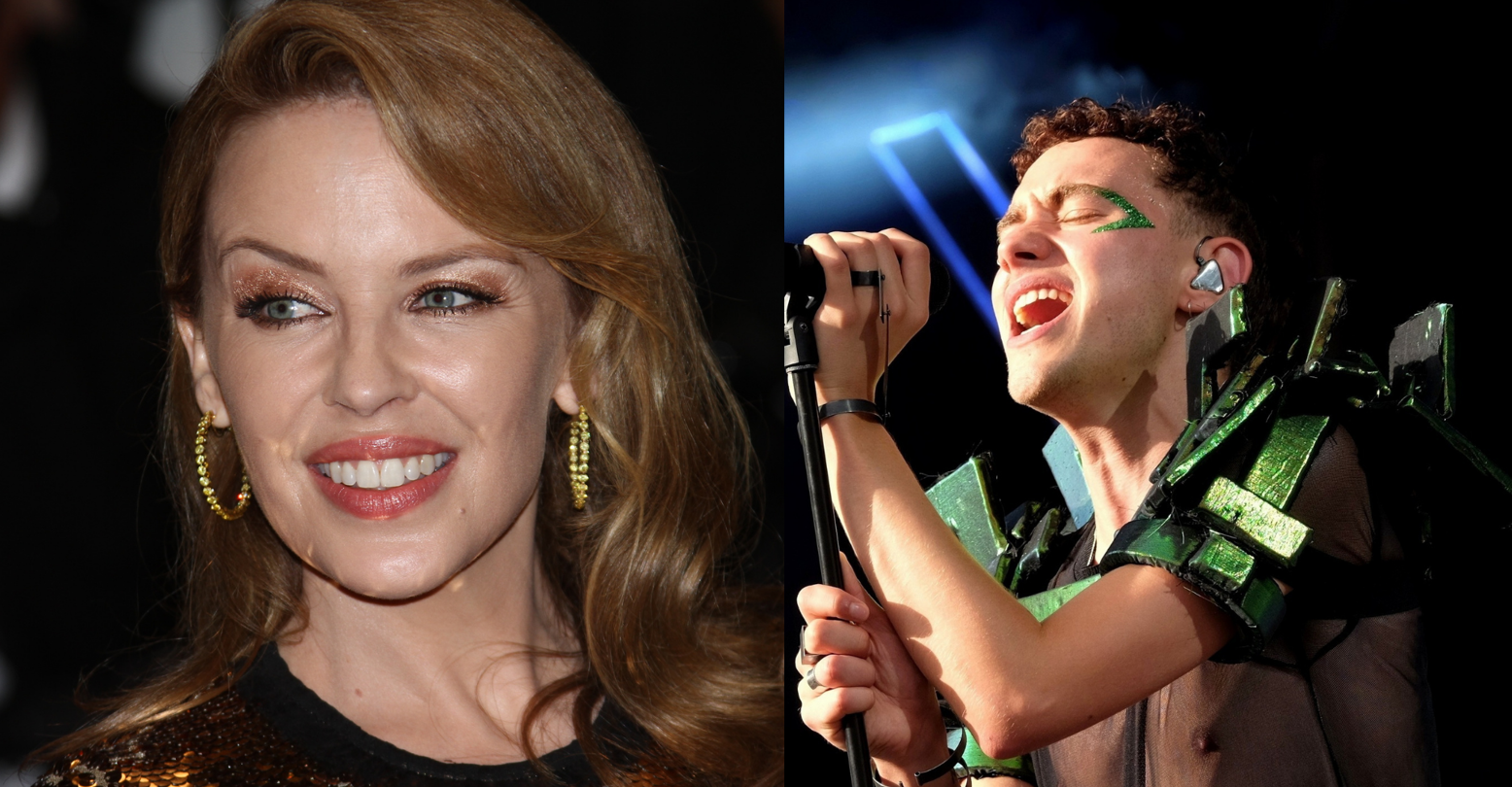 Olly Alexander, frontman (only man!) of Years and Years and star of the gut-wrenching drama “It’s a Sin” is pretty much as gay as they come. He’s a beautiful, brilliant ball of gayness, from his style to his hair to his songs to his savoir-faire, darling. That’s why we love him!

But did you know that Alexander once collaborated with someone arguably even MORE iconically gay? That’s right: on a TikTok posted yesterday, Alexander fessed up about that time he saw Australian legend and gay icon Kylie Minogue’s show in 2015 and then collabed with her on a song (“Better the Devil You Know”) at Royal Albert Hall in 2016. Later, at Minogue’s “iconic” Glastonbury show in 2019, the two took the stage once more to blow people’s gay little minds.

The best part? We’ve finally going to be let in on the gay explosion that is an Olly Alexander x Kylie collab.

After the Years and Years hit “Starstruck” was released in early April, Alexander got in touch with the Australian superstar about a remix…

And she said yes.

Fans, of course, were agog with gay happiness. “Kylie can do no wrong,” wrote one fan, “just like Dolly.” Strong words, but honestly, warranted considering this monumental occasion. Another user termed the remix “the collab we didn’t know we needed.” The “Starstruck” remix drops on Friday, and we already can’t get it out of our heads.