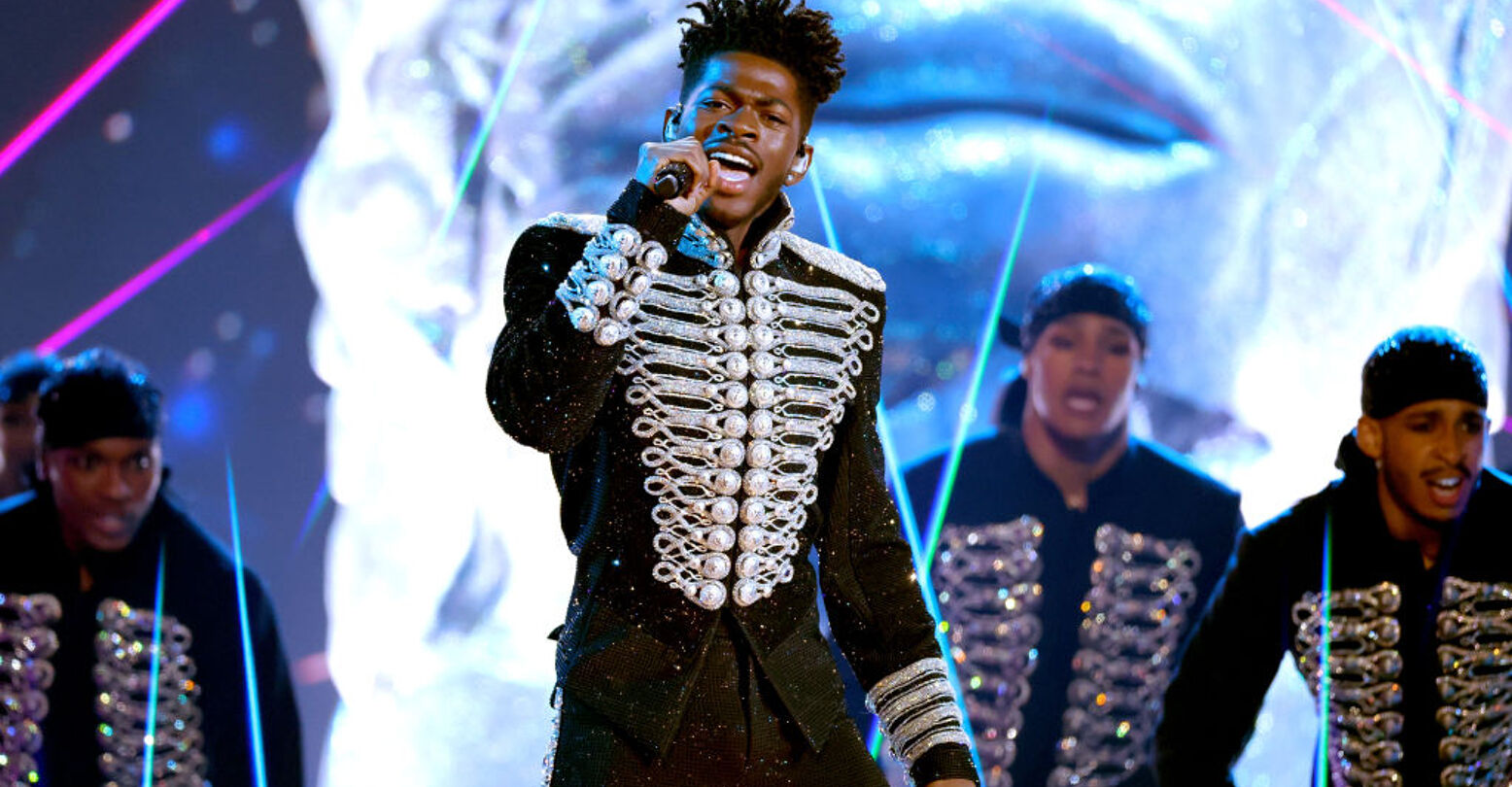 On Wednesday June 1, the BET Awards announced their slate of nominees, excluding for the second year in a row one of the most famous Black queer artists at the moment: Lil Nas X. In a series of now-deleted tweets, Lil Nas X called out BET for what seemed to be a pointed snub.

When one Twitter user accused him of using his sexuality as an excuse to attack BET and asked what he’d put out to earn a nomination, Lil Nas X responded, “idk maybe 3 of the biggest songs of last year & a critically acclaimed album … i feel like that should’ve helped me a bit.”

Another user claimed that he was left off because he’s a pop artist. Lil Nas X fired back, “no offense but u are literally of caucasian persuasion and trying to school me on an award show i’ve watched my entire childhood + it’s not the hip hop awards + they have a pop category.”

Lil Nas X released his debut album Montero last September, and it not only rose to the #2 slot in the Billboard Top 200 chart, it was nominated for five Grammy awards this year. Two of its singles, “Montero (Call Me By Your Name)” and “Industry Baby,” earned the top spot on the Billboard Hot 100.

Several fans were quick to point out that Jack Harlow, the artist featured on “Industry Baby,” did receive a nomination.

Jack Harlow got a BET awards nomination and not the Black man he did a song with … man that’s so backwards.

Industry Baby did wonders for Jack Harlow but somehow he gets acknowledged by BET and not Lil Nas X. They do not respect themselves.

Please explain to me how the BET Awards nominates Jack Harlow and not Lil Nas X??? Their erasure of black queer people is disgusting! Do better

In a follow-up tweet, Lil Nas X expressed how the snub was less about him and more about the realities of being a queer Black artist. “doesn’t even have to be me nominated,” he said. “i just feel like black gay ppl have to fight to be seen in this world and even when we make it to the top mfs try to pretend we are invisible.”

Although the tweets were subsequently deleted, BET has not issued a statement. The awards ceremony is scheduled to go on without Lil Nas X on June 26, 2022.