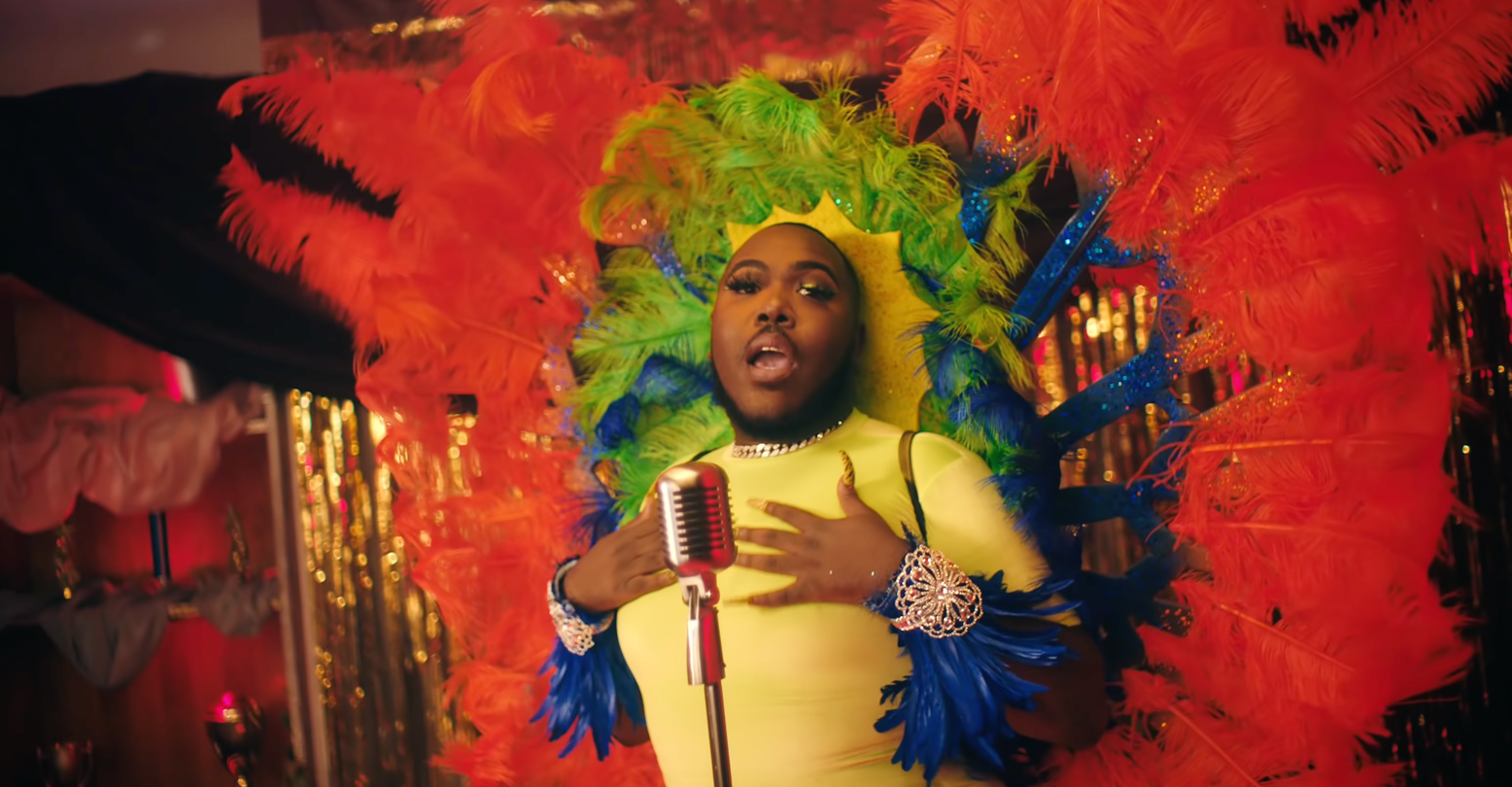 Everything’s coming up “saucy” as rapper Saucy Santana signs with RCA Records, which he announced earlier this week in an interview. Aside from catchy bops, the rapper is known for delivering viral social media moments and plenty of memes and gifs living rent-free in your phone.

The Tallahassee-born entertainer first won the world over with his charisma, sense of style, and hilarious banter on social media. With the release of his debut EP “Dog Walkers” in 2019, his journey as an independent artist began.

Black, gay, and fem, Saucy Santana raps about men, money, and luxury and is quite open in interviews about their sexuality, coming out, and advocating for being unapologetically yourself. In a genre of music that has been known to perpetuate homophobia and toxic masculinity, Santana’s record deal is a win for Black queer representation in rap.

The inescapable hit joined his song “Walk”, which sparked a viral TikTok challenge and had celebrities from Chloe Bailey, Saweetie, and Nicki Minaj showing us how it’s done.

Recording artists, like Flo Milli, Latto, and fellow Black gay artist Lil Nas X have all provided him with their support and the latter has an upcoming collaboration with the material girl himself. Santana’s star keeps getting brighter and the internet gave an outpouring of support on the announcement of his major record deal.

It’s about time Saucy Santana got a record deal! He has hits for days! I love seeing black LGBTQ+ people win!

They better treat Saucy WELL over there. pic.twitter.com/tRoczS6PXq

Saucy Santana got signed to RCA!

Anyone can be a material girl, but there can only be one Saucy Santana. We love to see Black LGBTQ+ artists prosper!