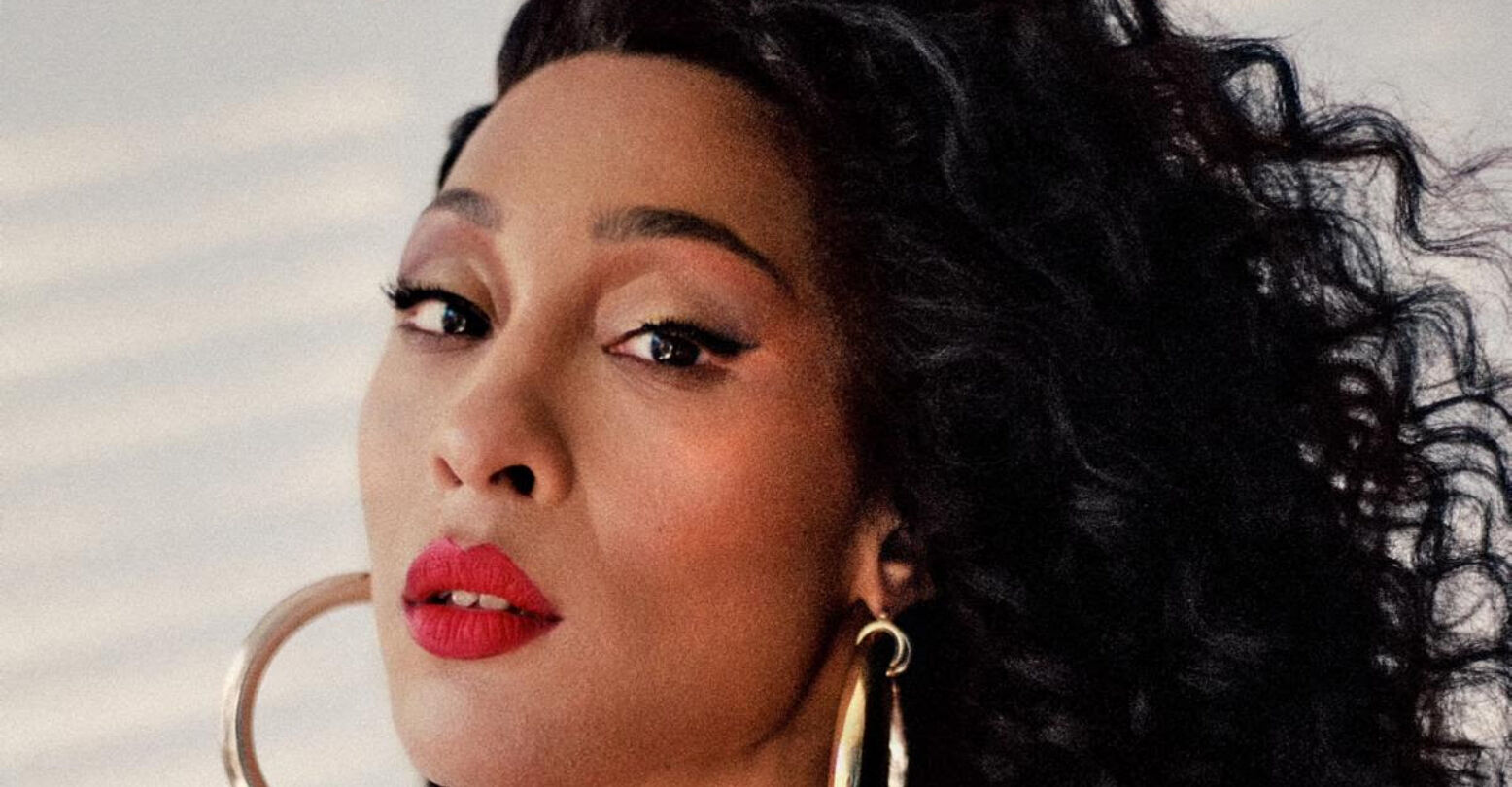 If you’re an avid Pose fan (who isn’t) and you’ve found yourself openly weeping any time MJ Rodriguez’s Mother Blanca takes the stage to belt out a ballad, you’re not alone.

You’re also in luck: Rodriguez, who had a thriving career on the stage before Pose, won her the Clive Barnes Award for her portrayal of Angel in a 2011 off-Broadway production of Rent. Her beautiful singing also landed her a Hamilton audition a few years later, after Rodriguez uploaded a video of her cover of “Satisfied,” originally sung by Renée Elise Goldsberry as Angelica Schuyler.

Today, Rodriguez released a new single marking the singer’s debut as the solo musical act Michaela Jaé. And may we say it took our absolute breath away. It’s disco meets Doja Cat meets Jessie Ware meets everything we want on our summer playlist. “Something to Say” isn’t even 24 hours old yet, and it’s already stolen our hearts.

Rodriguez isn’t the only one enchanting our Spotify feeds today. Masked queer cowboy Orville Peck just dropped a moving cover of the Lady Gaga classic “Born This Way” in honor of the song’s 10th birthday. It’s a perfect tribute from one queerdo to another–and yes, Lady Gaga does indeed qualify as a queerdo.

The “Country Road” version is a moving, beautiful balladization of the queer classic. And a perfect bop for the first weekend of Pride.

Not to be outdone, our other favorite queer cowboy (of sorts) King Princess made an important reemergence today with the release of “House Burn Down,” a mournful yet upbeat song in the classic KP style. “I’m the type of bitch always running to my next heartbreak” is so good it’s rude…seriously King Princess where the hell did you find my diary and who told you could set it to music?