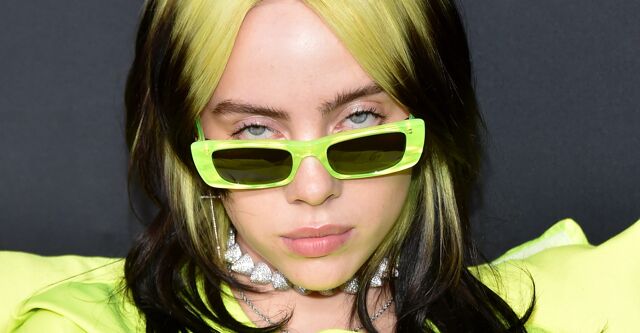 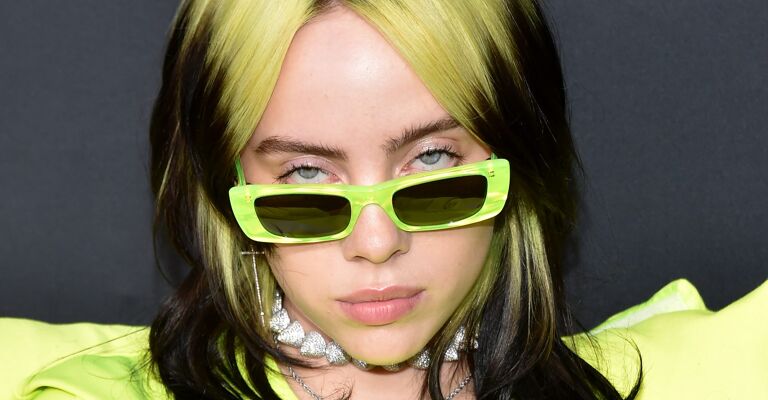 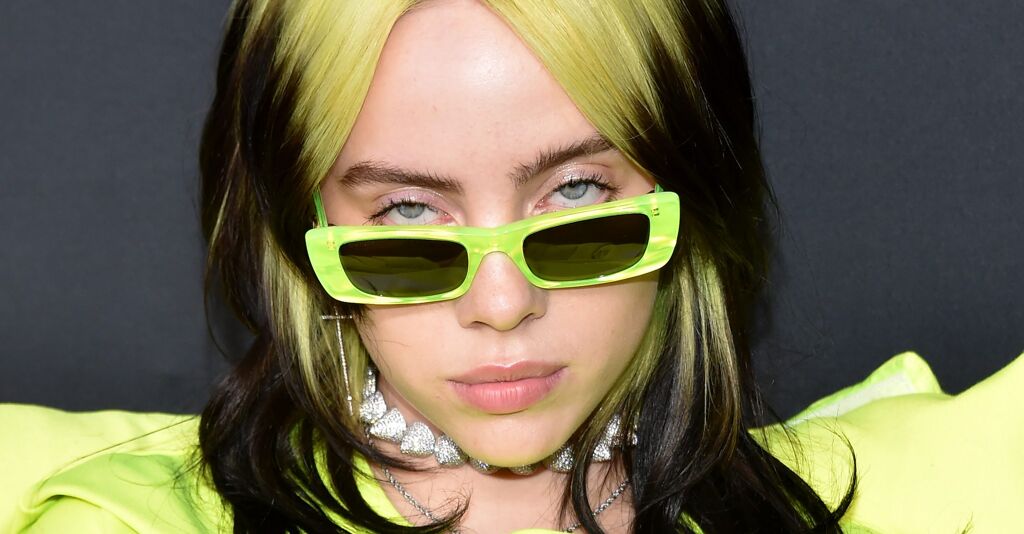 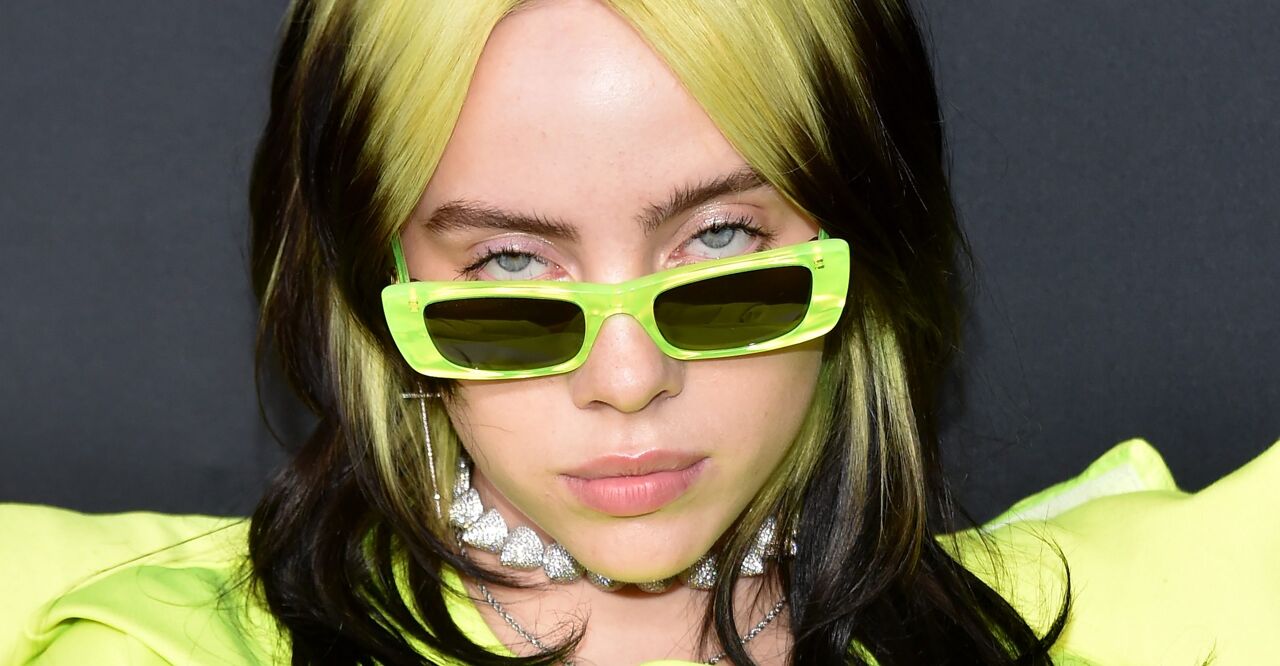 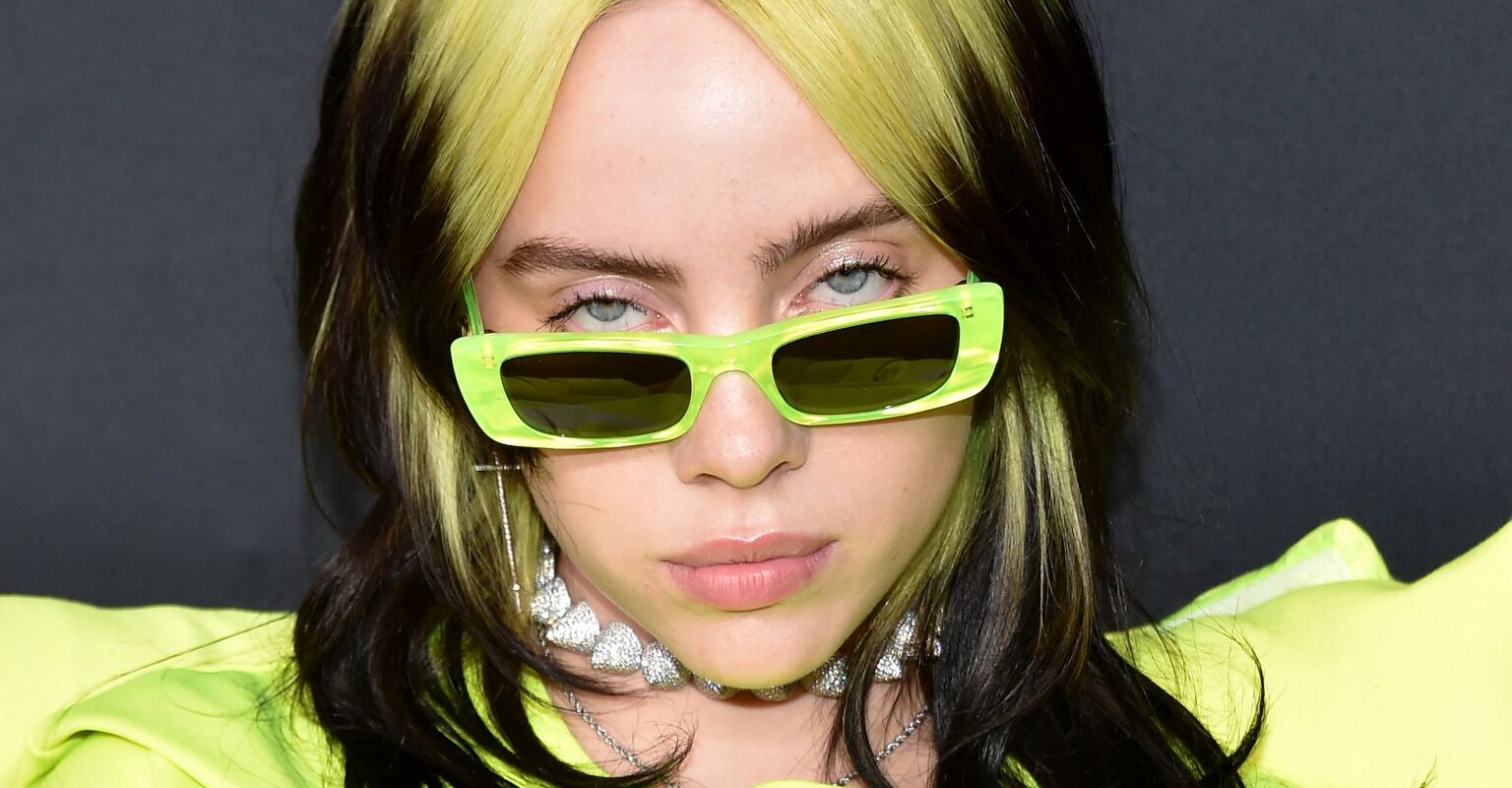 A week ago, Billie Eilish blessed us with the video for “Lose Cause,” which features Billie dancing around with her friends in what seems to be a nice Palisades property. The video is goofy, playful, and totally fun.

But the Internet exists, and that means we can’t have nice things. When the video dropped, alongside an Instagram post with the caption “I love girls,” fans were obsessed with the idea that Billie was coming out, albeit in Joshua Bassett fashion.

But when subsequent rumors started spiraling about Billie dating problematic actor Matthew Tyler Vorce, fans freaked. “Is she bi,” Twitter wondered, “or is this queerbaiting?”

Is Billie eilish bi? Or did I just watch four minutes of queerbaiting done by a straight person

“you dont know billie’s sexuality she was probably uncomfortable talking about it!!” but she was comfortable with queerbaiting during pride month?! #youlikegirls pic.twitter.com/NMRerwAfyM

Other members of the community, however, had to step in to set the record straight. Activist Matt Bernstein put the whole thing into sharp perspective:

My hot take on the Billie Eilish ‘queer baiting’. Can’t a human experiment their sexuality without the need of labelling? Why do we assume everyone has to be straight until proven otherwise? Less labels more love 💓

User Strats explained the important difference between “baiting” and “coding”:

And @heyyitsahlam explained that all this stuff is actually rooted in the male gaze:

Seriously, why can’t kids just have fun without it being sexualized?

i’ve read the queer baiting think pieces about billie and i feel like we shouldn’t pressure a teenager to publicly come out to billions of people because of a vague instagram caption pic.twitter.com/UWU1h13gcH

It’s also cool to just feel sexy and have fun with your friends:

Might be a hot take but if Billie Eilish wants to dance around and feel sexy with other women, that’s not queer baiting

Also, there’s an important distinction to be made between self-expression and pandering:

queerbaiting is when creators tease queer rep but don’t deliver.

queerbaiting is not when you interpret the actions of a celebrity as indicating queerness, and the celebrity to your knowledge* not being queer.

The fact is, Eilish is one of Gen Z’s most visible icons. Everything she does gets scrutinized: when she didn’t wear revealing clothes, people were upset. Then this year, when Eilish appeared on the cover of Vanity Fair, she was accused of wearing too-revealing clothes. It seems that whatever Eilish does, she’ll be judged. After all, she is a woman in the public eye.

But as Bimini Bon Boulash pointed out, labels are well and good for people who want to use them. But if a new generation of teens—queer, straight, and across the gender and sexuality spectrum—want to express their sexuality without using labels, that’s also pretty cool.