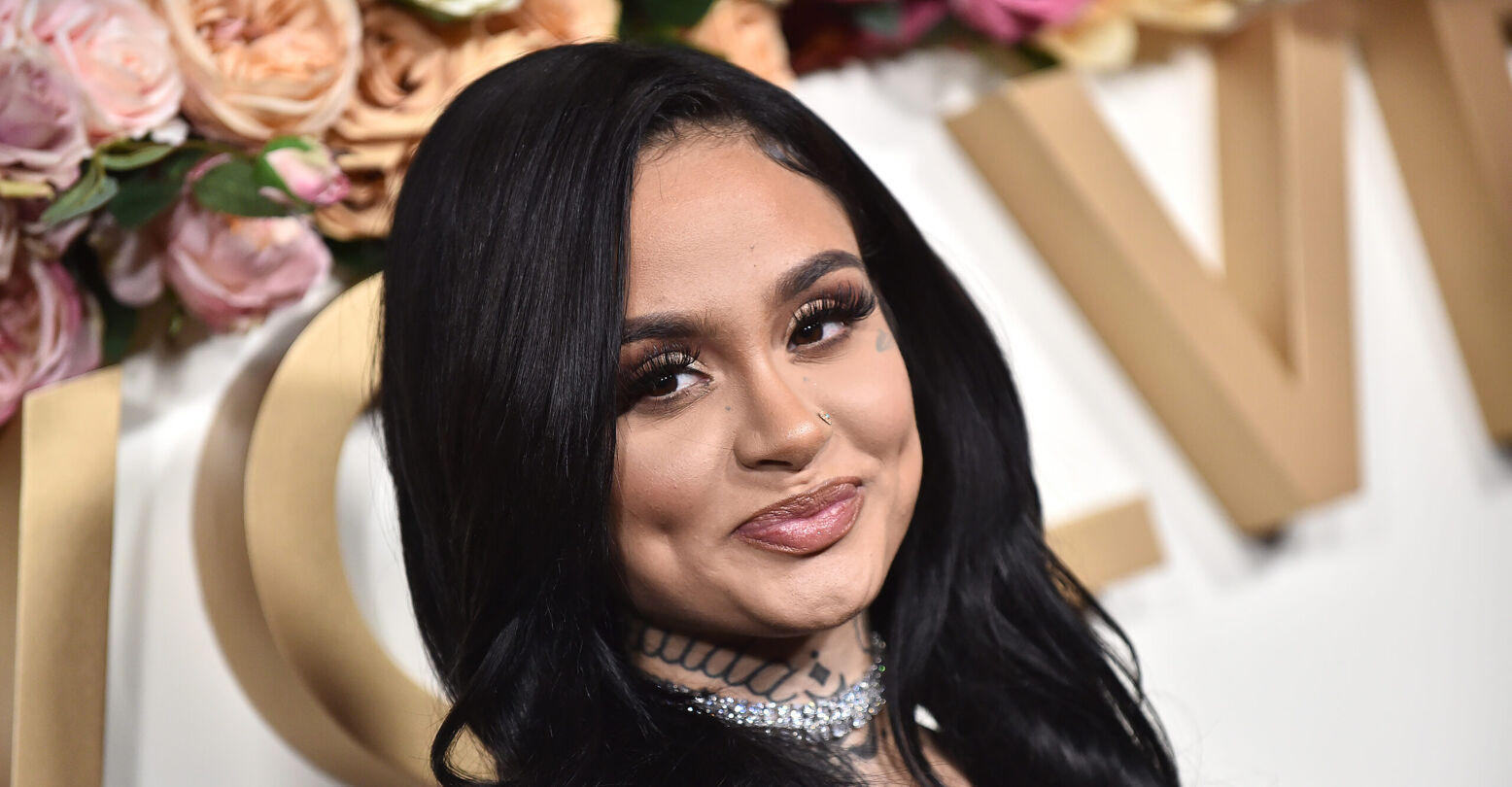 Do you know what Taurus season has been missing? More Kehlani (she/they)! Thankfully, you won’t have to wait any longer for that, as the R&B crooner (and a Taurus) is back with Blue Water Road.

With two albums, three mixtapes, multiple award nominations, and several collaborations with artists like Megan Thee Stallion, Hayley Kiyoko, and Cardi B under their belt, Kehlani has continuously blessed the world with their emotive singing and songwriting abilities.

In 2020, they released It Was Good Until It Wasn’t to critical acclaim. With their ability to mix 90s R&B flair with moodier sounds and “open book” lyrics, the album separated itself from her more sunny discography and became a musical highlight within the R&B world.

It has been two years since Kehlani dropped their second album and a lot can happen then. The singer, who previously identified as queer, now identifies as a lesbian. Additionally, they let the world in on their place on the non-binary spectrum and discussed how validating it feels for others to use they/them pronouns when referring to them. The Oakland-born artist continued to increase their sizable LGBTQ+ following and uses their platform to not only explore their identity, but also uplift other queer and trans artists.

Not to mention, they finally teased us with new singles like “Altar” and “Little Story”. Now, the anticipation of the Grammy-nominated singer’s next musical effort is sky-high.

Kehlani’s album drops Friday, Ella Mai’s drops next week and Sza finished her album… the R&B girlies are ab to let us have it and i can’t wait for this sad girl summer pic.twitter.com/xevB1t59QC

Kehlani drops on FRIDAY ! I’m not hearing NUN ELSE but her album for the next 4 months 😂 IDC !! I’ve been WAITING !!

can friday come any faster? i need that kehlani album

With Blue Water Road releasing on April 29, one can only assume that Kehlani is on the path to cement their place in the world of music, as they’ve already done so in the hearts of all of their fans.